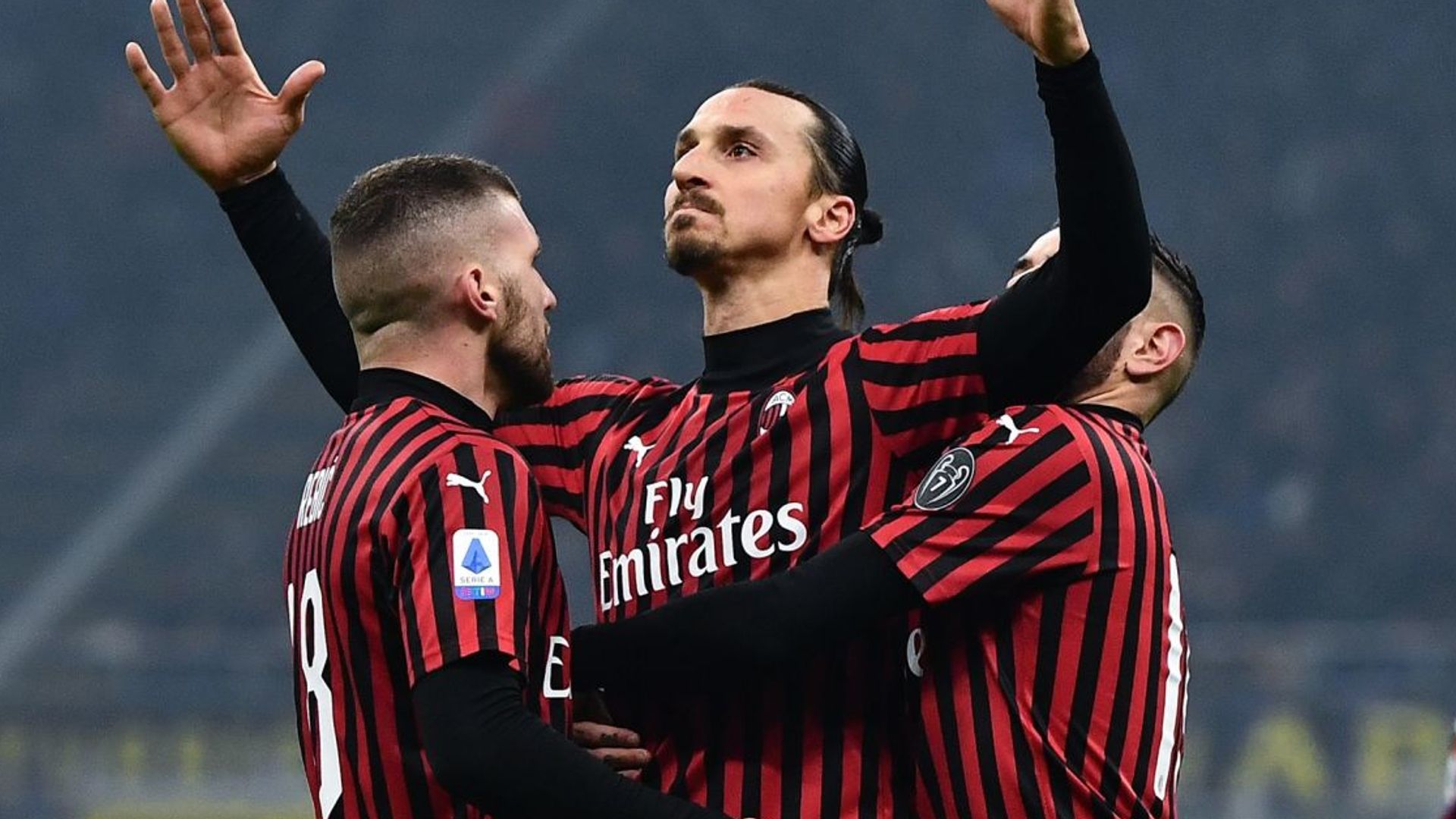 “People tell me I’m old and tired but I’m just getting warmed up,” the 38-year-old Swede told Milan’s TV channel after taking his tally to nine league goals since he returned for a second stint at the club in January.

“I’m like Benjamin Button, except I’ve always been young, never old,” he added, referring to the main character in a 2008 Oscar-winning Hollywood movie about a man who ages in reverse.

After struggling in the first half of the season, Milan have lost only twice since Ibrahimovic’s arrival.

“It’s obvious that Ibrahimovic has been very important for our improvement, although it wasn’t just his arrival, it was also the work we did in the previous months,” Milan coach Stefano Pioli said, whose side are sixth in Serie A.

Ibrahimovic’s contract expires at the end of the season and Pioli said it was up to the club directors to negotiate an extension.

“I can’t do much about the financial side,” he said. “(Ibrahimovic) tells me that he feels good, that he’s happy, and he proves it with the work he does every day.”