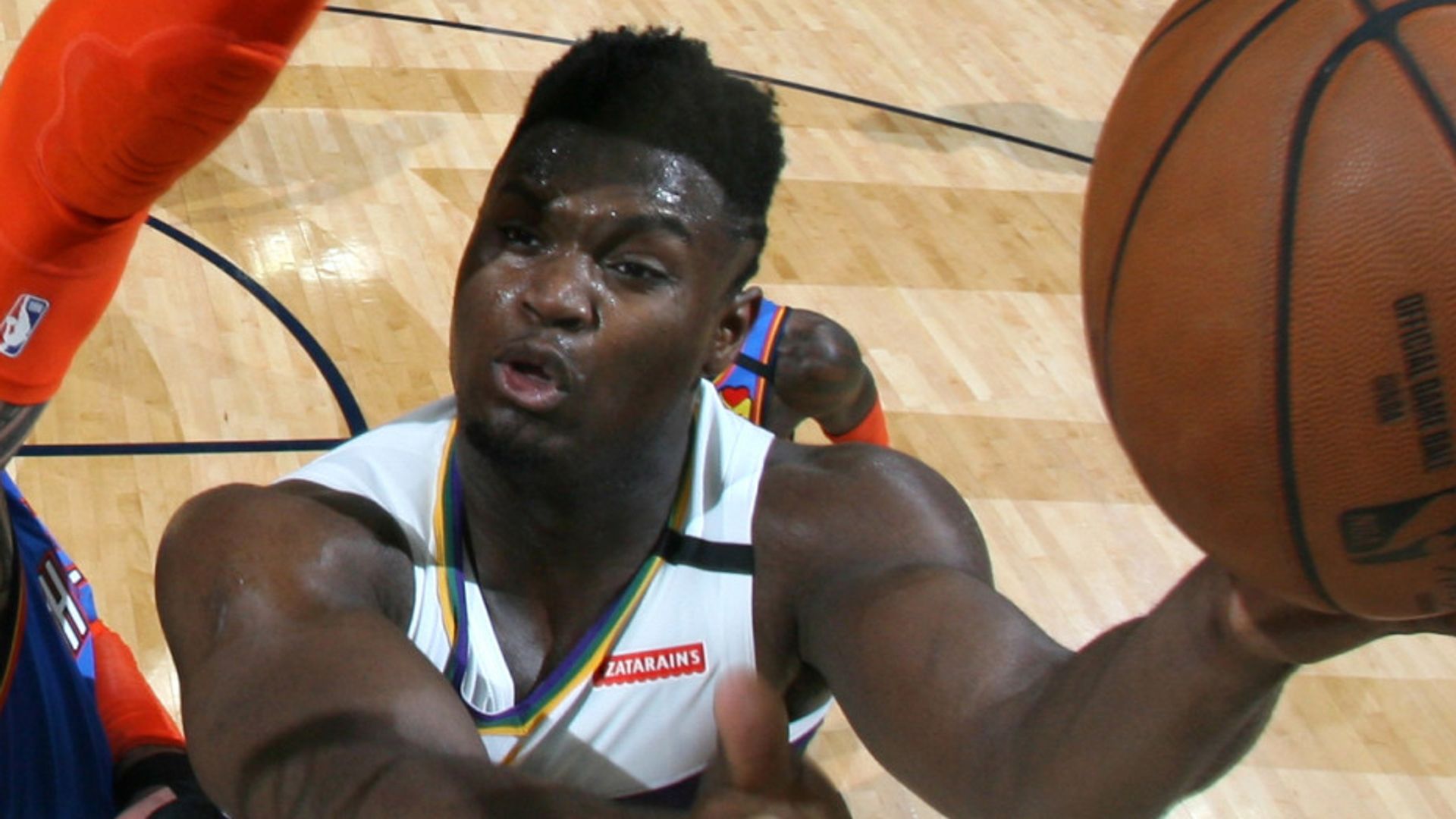 New Orleans Pelicans rookie star Zion Williamson is a ‘game-time decision’ for Thursday’s clash against the Utah Jazz, according to coach Alvin Gentry.

The contest is the first of the restarted NBA season after a four-plus-month hiatus caused by the coronavirus pandemic.

Williamson recently returned to the Pelicans after being away due to a family emergency and was cleared to practice with the team on Tuesday night after serving a four-day quarantine.

“Obviously as a coach you want him out there as much as you can possibly have him out there,” Gentry told reporters on Wednesday. “We have guys that are better equipped to make those decisions than I am from a health standpoint and a minutes-played standpoint. It’ll be collectively something that’s done by sitting down and talking about it and figuring it out if he does end up playing.”

With two practices under his belt, Williamson knows he needs to be careful as his body isn’t yet fully conditioned for NBA competition.

“The NBA isn’t something you can usually just jump straight into, especially off stuff like that,” the 20-year-old rookie said. “So I think, me and my team are gonna look to see what’s best and if I’m ready to go out there.”

Williamson said he would like to play. He tried to do some individual fitness workouts while away from the team but was unable to find much time to do so.

“I was able to do some body workouts, just to keep my muscles going,” Williamson said. “While I was away, it’s tough to do stuff. I was dealing with a family emergency, so it’s God first and family. So basketball wasn’t really there; I was dealing with something serious.”

Williamson declined to divulge details about the family situation.

Even if Williamson isn’t ready to face the Jazz, the Pelicans feel it won’t be long before he is displaying the form that saw him average 23.6 points and 6.8 rebounds in 19 games prior to the shutdown. The stellar production came after the forward missed the first three months of the season due to a knee injury.

“I think he is going to have to work his way back into game shape and get his rhythm,” New Orleans center Derrick Favors told reporters. “You can’t just throw him into the fire and expect great things right away. It’s probably going to take some time. Hopefully not too long, but probably a week or so to get his legs back and take some of the rust off.

“Hopefully when he gets back on the court, he can be his regular dominant self.”