Former IBF cruiserweight champion Yoan Pablo Hernandez (29-1) is coming back, writes BILD, after over six years of being away from the ring. Hernandez will return as to campaign at heavyweight and will be promoted by SES. No dates have been announced.

Hernandez announced his retirement in September of 2015 but had already spent a year sidelined with a series of injuries after beating Firat Arslan on a controversial split decision. 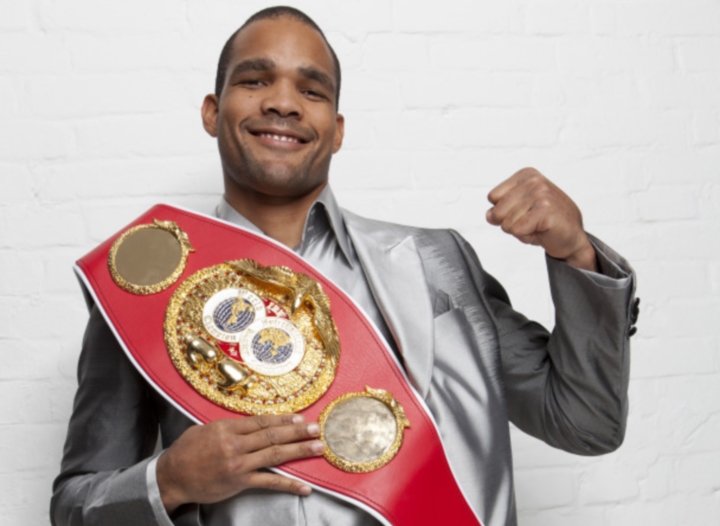 Yoan Pablo was stripped of the IBF title in October of 2015 as he was unable to go through with a mandatory defence against Argentinian Victor Emilio Ramirez.

Hernandez hails from Cuba but defected to Germany and turned pro with Sauerland Event and proved to be an excellent talent – but also one who used to ran out of gas and he had big problems against the likes of Michael Simms winning a split decision in an eight rounder.

In the first fight against Steve “USS” Cunningham he appeared to be rescued by the ringside physician, who stopped “USS” Cunningham due to a cut eye and it went to the scorecards… Yoan Pablo won – but was fading. However in the rematch – ordered by the IBF -Hernandez put it together and was a clear winner even if he fought with an injured hand.

Hernandez has remained in boxing as a trainer and at the age of 35 he should have something left.