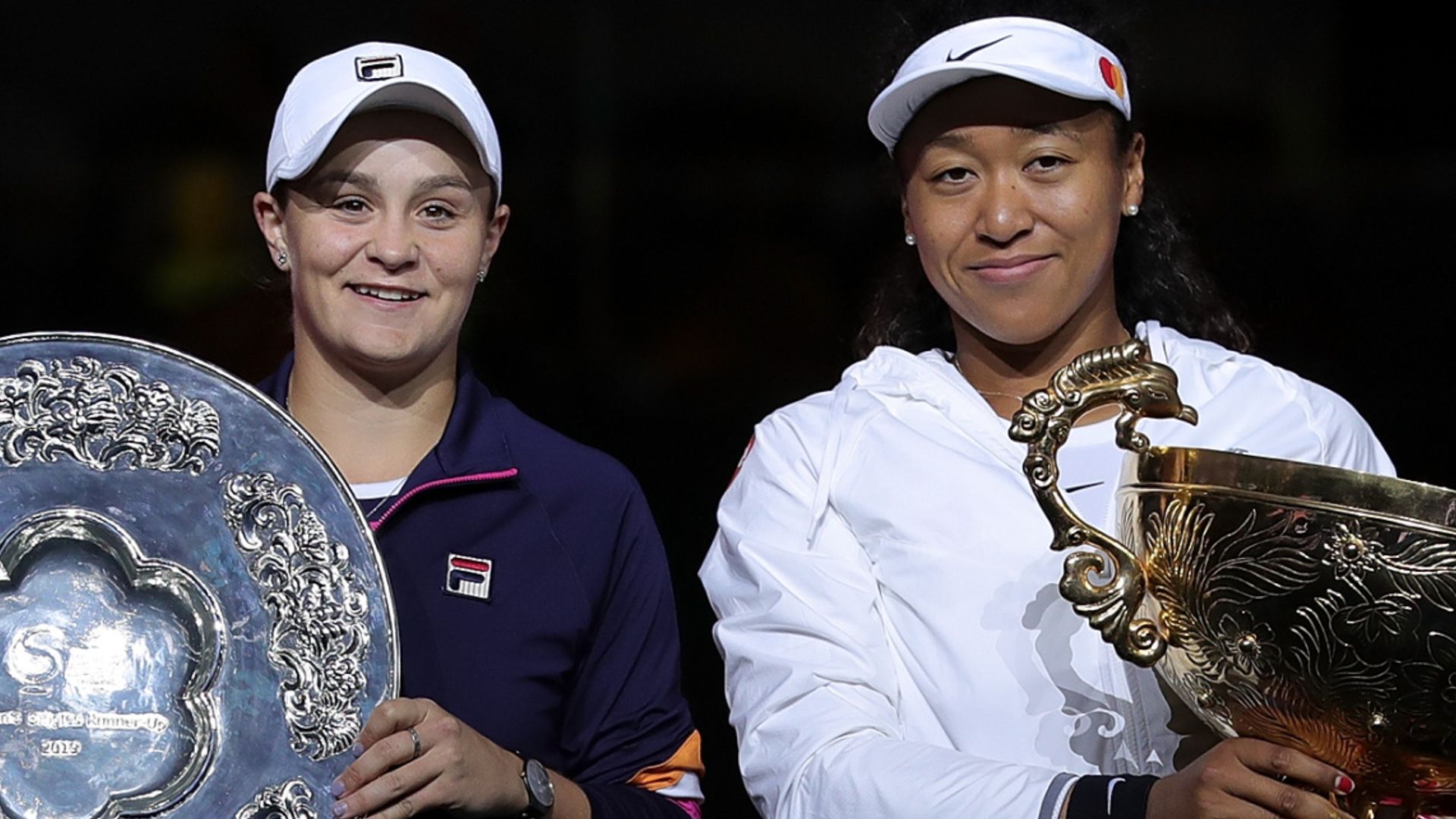 World No 1 Ashleigh Barty will skip the US Open and the tournament preceding it due to concerns over the coronavirus pandemic – with 2018 champion Naomi Osaka set to play, according to her management team.

Several media reports had said Osaka had not registered for the tournament and had decided to pull out of the event – which kicks off on August 31 – and will be played under strict bio-security protocols due to the Covid-19 pandemic.

However, the 22-year-old’s management team told Reuters that the reports were wide of the mark and that she would be participating at Flushing Meadows.

Osaka would also be playing in the Western and Southern Open, which is held annually in Cincinnati but has been moved to New York this year and is set to start in mid-August, while Australian Barty is set to skip both tournaments.

“My team and I have decided that we won’t be travelling to the US for the Western and Southern Open and the US Open this year,” Barty said in a statement issued by her manager on Thursday.

“I love both events so it was a difficult decision but there are still significant risks involved due to COVID-19 and I don’t feel comfortable putting my team and I in that position.”

The US Open kicks off on August 31 and will be held in its usual home in Flushing Meadows, Queens, but will be played without fans in attendance to limit the spread of the virus.

Barty, the reigning French Open champion, will decide later whether to defend her title at Roland Garros starting in late September.

“I will make my decision on the French Open and the surrounding WTA European tournaments in the coming weeks,” she said.

Men’s world No 1 Novak Djokovic and 23-time Grand Slam champion Serena Williams are among players expected to compete at the US Open despite concerns about undergoing mandatory quarantine when travelling to Europe, which would have them miss tournaments in Madrid and Rome ahead of Roland Garros.

Joseph Parker: I Possess The Power To Knock Out Junior Fa; Wanna Get Him Early