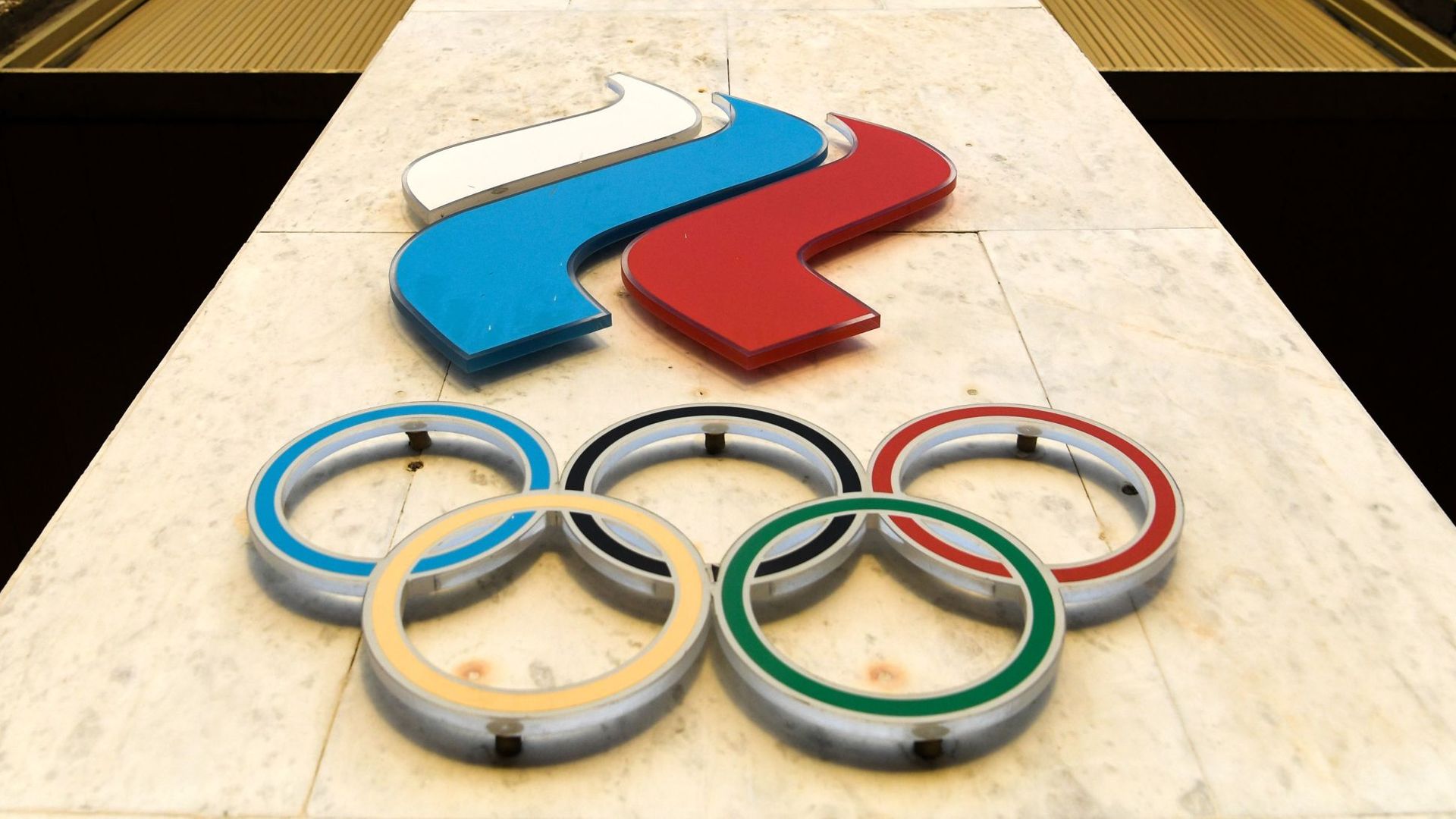 The global governing body for athletics has said it will expel Russia’s federation, suspended since 2015 for having broken anti-doping rules, if it fails to pay a hefty fine before August 15.

World Athletics will expel the federation (RusAF) unless it pays more than $6m (£4.59m) in fines and costs relating to a doping scandal.

Russia has been suspended for nearly five years over mass doping, and missed a July 1 deadline to pay more than $4.8m (£3.67) in fines and costs for breaching anti-doping rules.

World Athletics Council chairperson Rune Andersen, speaking at a teleconference meeting, expressed his disappointment that the Taskforce overseeing RusAF’s reinstatement efforts had seen “very little in terms of changing the culture of Russian athletics” in the past five years.

Andersen said the Taskforce had spent “an enormous amount of time and effort trying to help RusAF reform itself and Russian athletics, for the benefit of all clean Russian athletes” but the Federation’s response had been inadequate.

Following a letter sent by the Russian Minister of Sport Oleg Matytsin on Thursday, which promises payment of the overdue amounts by August 15, World Athletics outlined the Taskforce’s recommendations over the expulsion decision.

“To recommend that a Special Congress meeting be convened as soon as possible to allow Congress to consider and vote on the proposal to expel RusAF.

“In the circumstances of the ongoing and worsening pandemic, that Special Congress meeting should if possible be held virtually, to avoid delay.

“That pending Congress’s decision, the “Neutral Athlete” mechanism will not be made available to Russian athletes.”

World Athletics said this decision is suspended but will come into effect immediately should payment of the two outstanding RusAF invoices not be received before August 15.

Other stipulations include the RusAF Reinstatement Commission providing a draft plan to the Taskforce before August 31.

Any changes required by the Taskforce to the draft plan must be incorporated before September 30.

The plan must then be implemented and satisfactory progress achieved, as determined by the Taskforce, based on the input of the international experts appointed by World Athletics at subsequent Council meetings.

In relation to Authorised Neutral Athletes (ANAs), World Athletics said Russian athletes may apply for ANA status for 2020 competitions in accordance with the process specified by the Doping Review Board.

No ANA status will be granted to any athlete for 2020 competitions until RusAF meets its financial obligations and any changes required to the draft plan are incorporated to the Taskforce’s satisfaction.

If these conditions are met, then in accordance with Council’s March decision, no more than 10 athletes in total will be granted ANA status for World Athletics Series events.

The only such event scheduled for 2020 is the World Athletics Half Marathon Championships in Gdynia.

The Council decided in March to allow up to 10 ANAs for World Athletics Series events. Next summer’s Tokyo Olympics will be reviewed no earlier than December 2020, based on an assessment of the progress made by RusAF against the reinstatement plan.