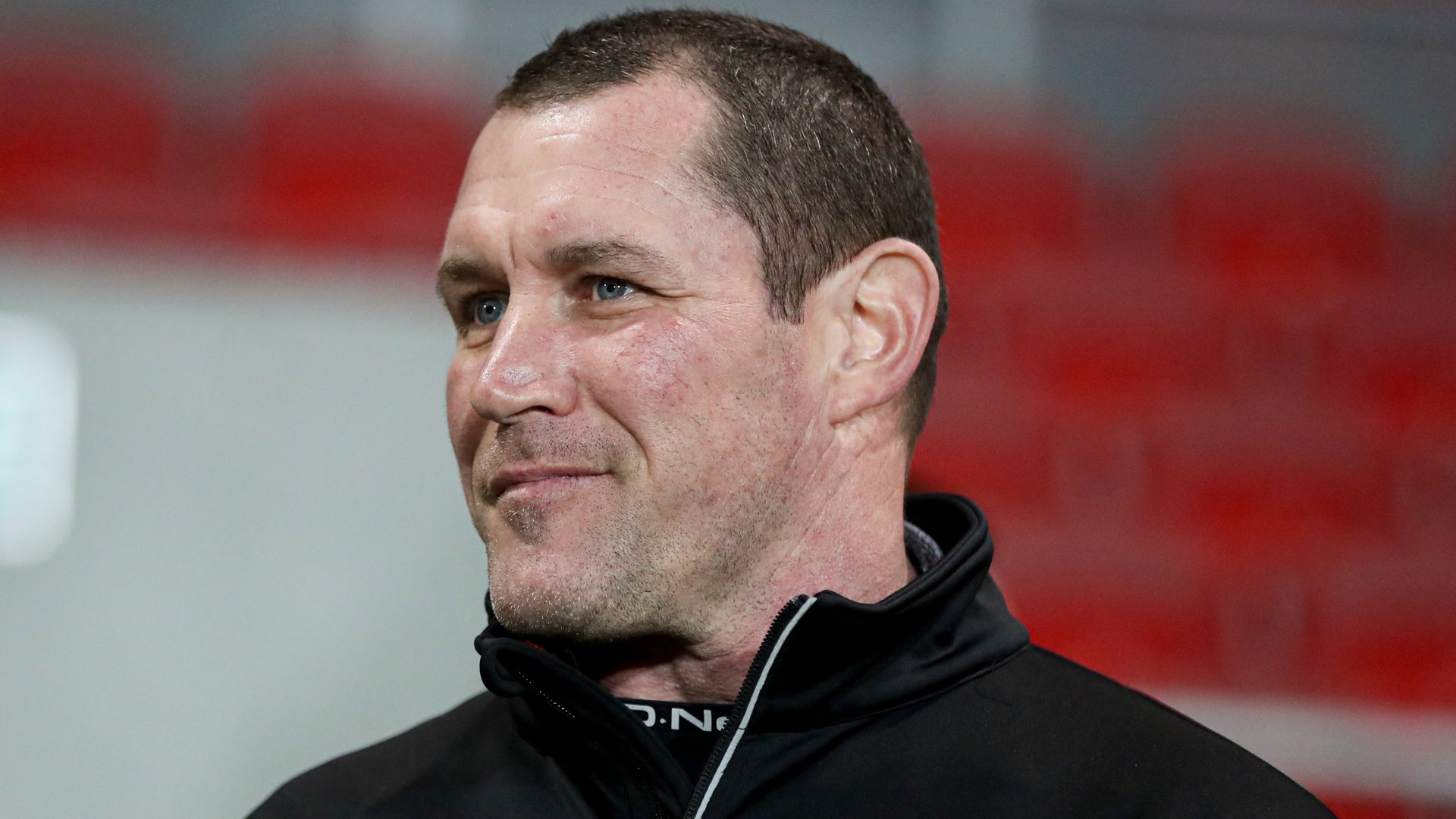 It has been well over a decade since Kristian Woolf gave up teaching for a full-time career coaching rugby league, although he may well have found himself dusting off some of those skills during lockdown.

Like many others up and down the country, the St Helens head coach and father of four took on responsibility for continuing his children’s education from home while schools were closed due to the Covid-19 pandemic.

Now back in the groove with Saints as they prepare to kick off Super League’s return against Catalans Dragons on Sunday, Woolf looks back fondly on having time alone with his family – even if home schooling did not always run smoothly.

“The lockdown period has lots of little challenges for everybody,” Woolf said.

“The real positive thing from me is I’ve got four kids at home and to be able to spend that time at home with them, we’ll never be able to get that time again, spending time with your kids and being able to do all sorts of things with them.

“From a personal point of view there, I’ve had some good enjoyment through it. There have been some challenges – trying to motivate kids for home schooling and for those kinds of things are obviously a challenge.

“But overall it has a been a real positive and something we’ve certainly got through really well.” Trying to motivate kids for home schooling and for those kinds of things are obviously a challenge. But overall it has a been a real positive and something we’ve certainly got through really well.

It is perhaps appropriate that St Helens are one of the teams kicking off the competition’s restart, given that their 28-14 defeat away to Castleford Tigers on March 15 was the final match to be played before all rugby league in this country was suspended.

Many other sporting fixtures and events had either been postponed or cancelled by that point anyway and when the decision came to pause the 2020 campaign days later, it added to the uncertainty around what the future held for clubs and players.

Woolf knows that first-hand, having fielded plenty of phone calls from concerned individuals in his squad during lockdown eager to know if there was any news on the season resuming.

“I think when the competition first got shut down, in my head and a lot of our discussions with players and people was thinking it might only be a three or four-week period of shutdown,” Woolf said.

“It was certainly difficult for the players to cope with, we got a lot of phone calls asking what was going on, but the fact was we didn’t have answers because no-one knew what was going on.

“Once we got the okay to come back there was genuine excitement among the group, and you could really tell from the first day – and that hasn’t changed in the time we’ve been together – that everyone has really missed each other, footy and being part of the group.”

That did not mean Woolf’s work with St Helens was paused though as him and his coaching staff put together fitness programmes for their players to do at home to keep them in shape for when they were given the all-clear to start training together again.

Woolf is impressed with how his players rose to that challenges and with just a couple of weeks to prepare for Sunday’s behind-closed-doors match at Headingley, the focus has been more on contact work. However, there has been something of a balancing act.

“We’ve obviously had a focus on that [contact], but it’s a fair challenge knowing you need to get the contact work in and get some volume in your contact so the bodies are ready to go,” Woolf said.

“At the same time, you can overdo that and break the players if you give them too much in one go. It’s a real balancing act, but I’m really confident in what we’ve done. 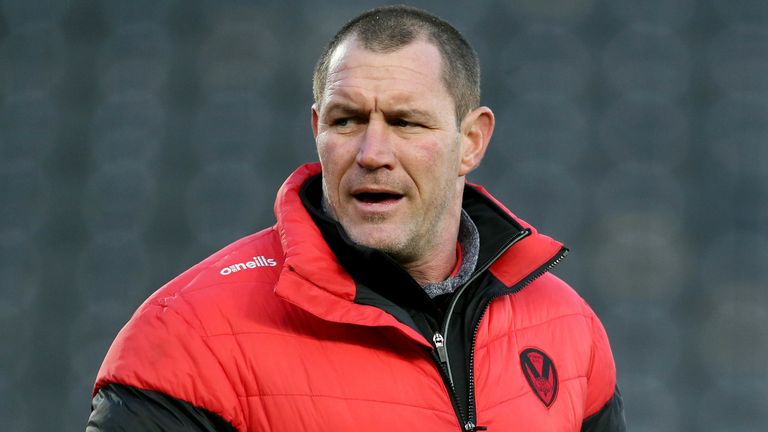 Sunday’s clash with the Dragons is a re-arranged game, having initially been postponed due to Saints being involved in the World Club Challenge against Sydney Roosters back in February.

The back-to-back NRL champions won 20-12 at Totally Wicked Stadium that night and Woolf believes the impact of that match in part contributed, in part, to his side’s mixed start to their Super League title defence.

Missing the likes of James Roby, Tommy Makinson and Morgan Knowles at the start of the season and several other key players returning to pre-season late after touring with Great Britain at the end of 2019 did not help either, but the St Helens boss is in no doubt those issues are behind them.

“Those things coupling together, I think we had a fair bit of fatigue we missed a little bit in hindsight,” Woolf said.

“There is no more of that underlying fatigue in anyone in the group, everyone is fresh and has had a good break and is ready to go.

“We’re going to throw out a team for the first time this year is what we’d consider full strength with everybody available.