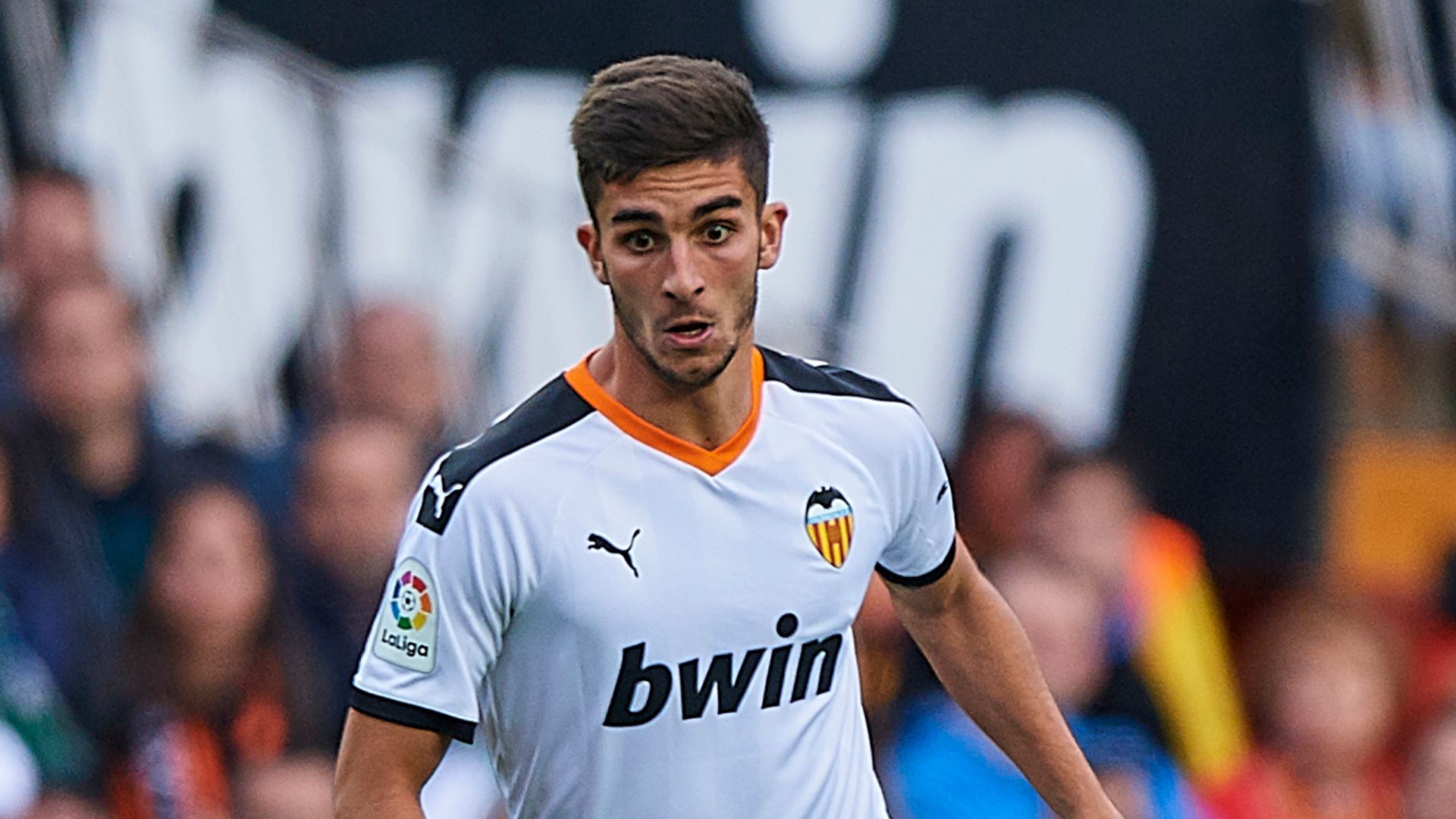 Manchester City target Ferran Torres has been making waves in Spain this season. But what has attracted Pep Guardiola to the talented 20-year-old?

It’s not every player who reaches their 20th birthday with the best part of 100 appearances already racked up for one of the bigger sides in Europe’s top five leagues.

But Torres is no ordinary player. “Unpredictable” is how Jose Gimenez, the academy director of recruitment at Valencia, where the winger has flown through the ranks, described him. “Explosive” was the word Pedro Campos, a football journalist at local newspaper Las Provincias, who has witnessed his rise to prominence first-hand, opted for.

Whatever you want to call him, Torres is a rising star. Already reportedly tracked by both Manchester clubs, Juventus, Real Madrid and Barcelona, he has been a shining light in an otherwise disappointing season at the Mestalla, which it increasingly appears he will be swapping for the Etihad with Manchester City close to agreeing a deal for his signature.

As Pep Guardiola’s side look to reclaim the Premier League title snatched from their grasp by Liverpool this season, what is it that has attracted them to Torres to help achieve it?

A young star at the Mestalla

Despite Valencia dropping from fourth a year ago to ninth in 2019/20, in a season including three managers and brief rumours of a mutiny following Marcelino’s sacking in September, Torres has still managed to flourish.

Five assists and four goals has proven a solid return in a side where top scorer Maxi Gomez only managed to net 10 times, and the whole team just 46 across the entire campaign.

Torres has created nine ‘big’ chances this season, the 13th-highest across La Liga, while completing 54 take-ons, the 20th-most.

“He is a pure winger, and when he attacks, he does it with a lot of strength and also with a lot of quality,” Campos tells Sky Sports.

“He is at his best accelerating past players, dribbling through defenders and heading for goal. His greatest weakness is defensive ability, it is difficult for him to return to cover his area, but in attack there are few soccer players in Europe with his explosiveness. Above all, that is what he is about.”

With that in mind, it is of little surprise Valencia have been desperate to tie down the highly-rated winger to a new deal, but according to reports in Spain, the contract on the table has been left unsigned for several months – and now with the club under pressure financially, a cut-price deal appears on the cards.

Torres first broke through under former manager Marcelino in 2017 as a 17-year-old, having made only 12 appearances for the club’s B team since moving up from the academy sides.

That was still enough of an impression to catch the eye, and by the end of the season he signed a new deal – including a €100m release clause to fend off rumoured interest from the likes of Real Madrid. “Every kid in the academy dreams of making it to the first team and I’ve got there at a young age,” a beaming Torres told the press.

“He rose through the different levels very quickly,” Campos says. “Near enough straight from the youth side to the first team.

“Marcelino wanted to give up on him but finally, he had to give in because it was clear that Torres was the best player in his position.”

From only eight La Liga starts in 2018/19, Torres’ position in the Valencia side has been undisputed this season, and has been what has caught the eye of so many potential suitors. But two years on from his sheer delight of signing that first professional deal, it appears time to move on.

How will he fit in at the Etihad?

Torres is a winger comfortable of playing on either flank, not unlike the player Manchester City see him replacing, Leroy Sane, who left for Bayern Munich earlier this month.

Just as Sane moved to the Etihad as a talented 20-year-old who had cut his teeth at a good level, so too would Torres on the back of his La Liga and even Champions League performances, having started five games in Europe this season, and scored twice.

The similarities don’t end there – with both players possessing lightning pace and the sheer directness which scares defenders.

When asked, Guardiola initially suggested City may not require a replacement of any form to replace Sane – who missed almost all of 2019/20 through injury. But clearly, the lure of a prospect labelled as one of Spanish football’s brightest prospects, especially for a cut-price figure in today’s money, is seen too much to pass up.

So is he ready to compete with the likes of Riyad Mahrez, Bernardo Silva and Raheem Sterling for a starting spot from the off?

“Playing in a team which produces fast, positive football, as City do, Ferran will be an important player,” says Campos. “I think it is a great signing for City. On a personal level he is quite focused and will do well.

“He has a good temperament and because of his football, he will adapt well. He will be able to get a place in the line-up of a Guardiola team.” It’s an opinion shared by national Spanish newspaper AS.

In an opinion column earlier this month, discussing why Manchester City and Torres would be a good fit, it was written: “The exits of David Silva and Leroy Sane will vacate an area of ​​the field in which Ferran Torres could undoubtedly contribute with his game, his electricity, his dynamism and his decision-making when the match requires a change of pace.”