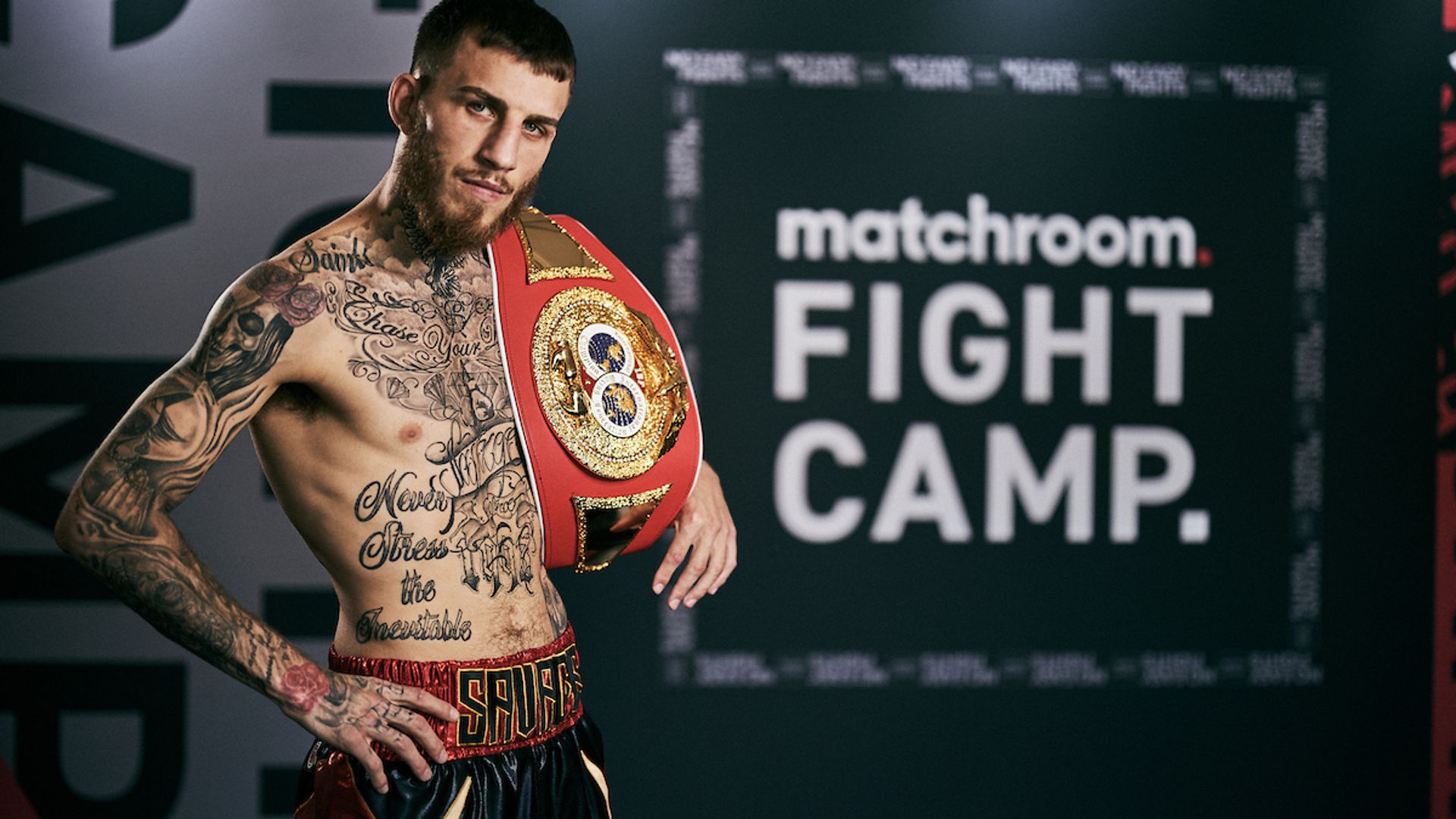 Sam Eggington and Ted Cheeseman will state their intentions for their Fight Camp headline fight when they meet at Thursday’s press conference – watch live here from 1pm.

Promoter Eddie Hearn explained the stakes in the main-event: “In terms of moving up the rankings, trying to move into the big fights, Eggington is top 10 with the IBF after a great win in Italy.

“So it’s a massive chance for Cheeseman.

“It’s an intriguing fight. Remarkably Eggington is 26 years old and Cheeseman is 24. Most guys are just starting their careers at that age, but these guys have been involved in war after war.

“People are saying: ‘It’s got war written all over it’. In fact, every fight on Saturday night does.

“Even though they are young, both guys know it’s a must-win.”