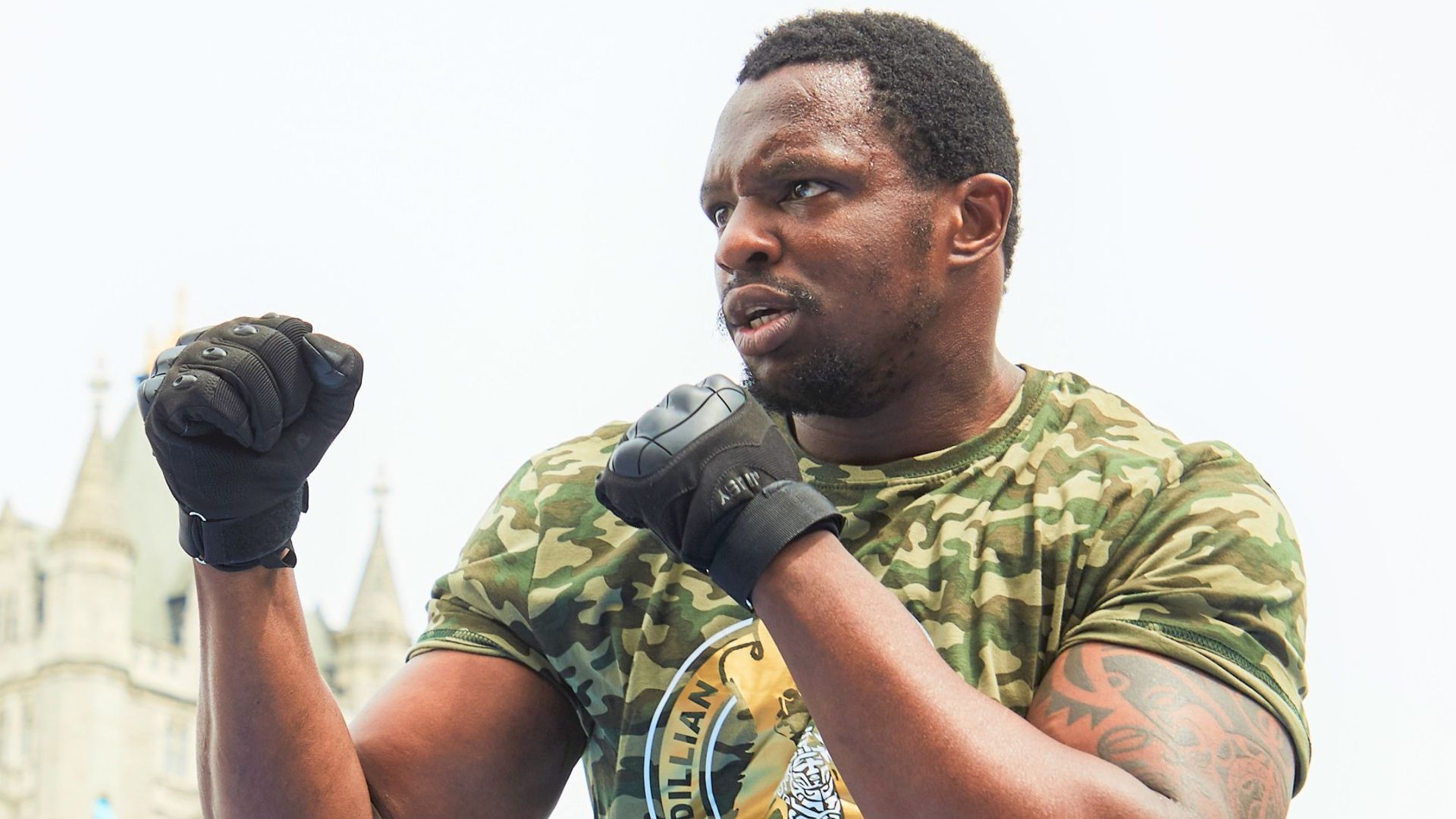 Dillian Whyte has been warned against the threat of “under-performing” against Alexander Povetkin in the behind-closed-doors atmosphere of Fight Camp by promoter Eddie Hearn.

Hearn insists that the new atmosphere at Fight Camp could cause chaos. He said about Whyte: “He’s taking a huge risk. What people don’t realise is that this environment is different.

“The slogan is ‘no easy fights’. The days of easy fights should be gone. Let’s see these 50-50 match-ups.

“Whyte has been sat at No 1 with the WBC for 1000 days now – it is laughable now, comical. But we have our date at the end of February and we will be enforcing that.”

Whyte is the WBC interim champion and the mandatory challenger to Tyson Fury’s full title.

“Povetkin is someone who is extremely well-seasoned, an Olympic gold medalist, he had great fights with Anthony Joshua and Wladimir Klitschko, and good wins against David Price and Hughie Fury,” said Hearn.

“He can really fight.

“The advert says it all – this is the two best left-hookers in the sport. It is such a dangerous fight.”

Povetkin previously told Sky Sports about Whyte’s decision to part ways with trainer Mark Tibbs: “Anything can happen in the camp. Proof boxers should be ready for everything.

“Only the fight will demonstrate if the trainer has had an effect on his camp and preparation.

“Maybe there is pressure on him. Every fight has pressure.”

Povetkin stands to earn the world title shot currently owed to Whyte if he is victorious. He added: “My preparation is responsible. I put in maximum effort not to lose the possibilities for the future.”

Dillian Whyte reaches 1000th day as WBC No 1 challenger, but why has he waited so long for a WBC title fight?

Wardley said: “Dillian is really someone I respect in the game and trust his opinion, so after I had a few meetings with different managers, I just wanted to speak to him really, get his opinion.

“He just suggested it, and I thought actually yeah that would be ideal to have someone like that, managing my career, who has already been through the thick of it, and knows how to navigate this world would be ideal.”

“Once I fine tune my craft, I’m going to be a different level. I’ve got the speed and the power. It’s the punch that you don’t see coming that takes you out.”