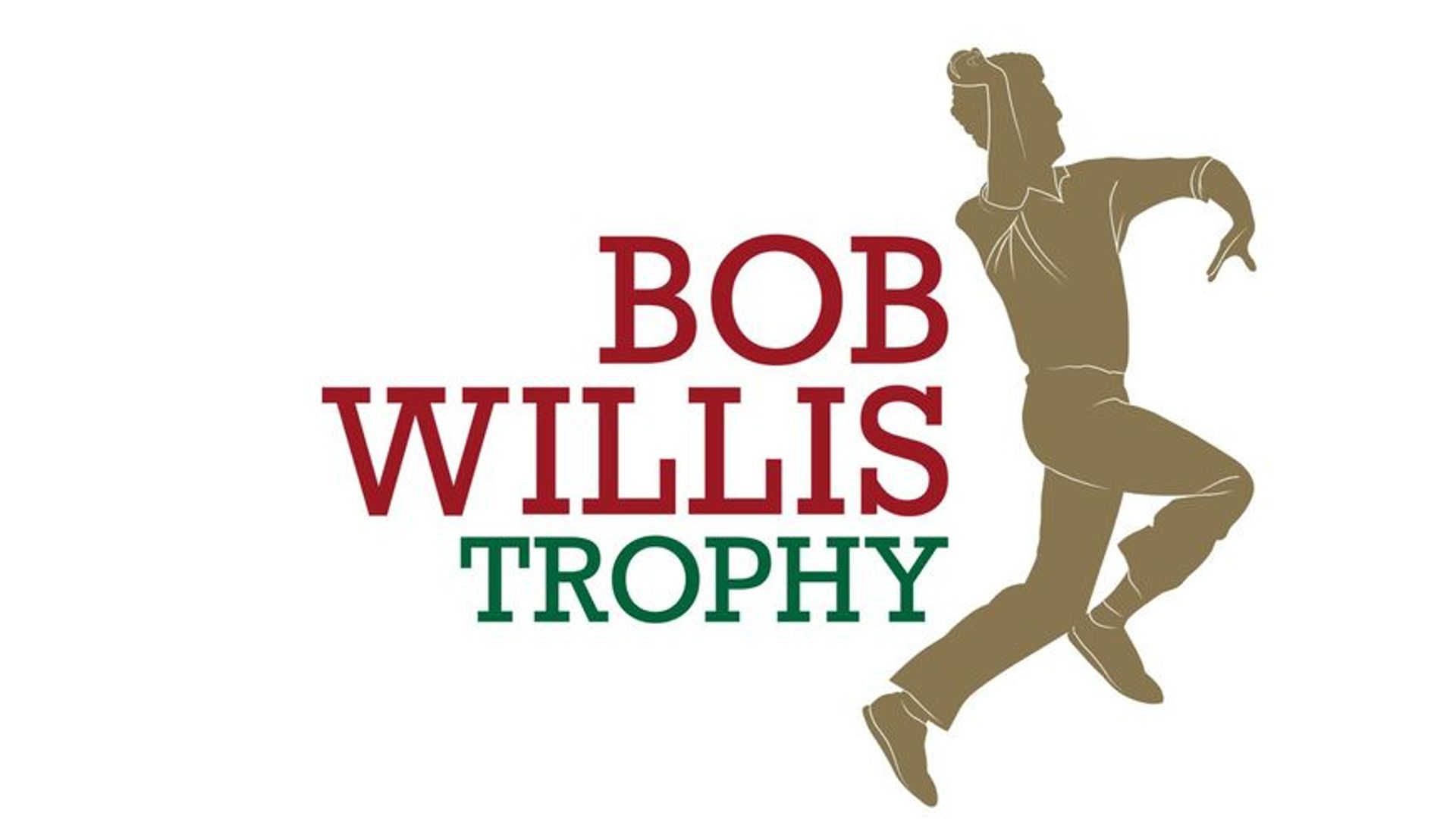 Opening fixtures: Gloucs vs Worcs; Somerset vs Glamorgan; Warwicks vs Northants; Derbys vs Notts; Durham vs Yorks; Leics vs Lancs; Essex vs Kent; Surrey vs Middlesex; Sussex vs Hants

County cricket finally makes a welcome return on Saturday with the launch of a new red-ball tournament – the Bob Willis Trophy.

The competition, which involves all 18 first-class counties, has been named in memory of the former England fast bowler and Sky Sports analyst, who passed away in December.

The trophy will be one of only two domestic honours up for grabs during this reduced season, with a shortened version of the Vitality Blast scheduled to start at the end of August.

So, for cricket fans who may be wondering what to expect from the new competition, here is our basic guide to the Bob Willis Trophy…

The tournament is divided into three (vaguely) regional sections of six counties – North, South and Central – along the lines previously employed for T20 cricket before it switched to a two-group structure.

Every county plays each of the other five in the group once in a four-day match, either home or away, after which the two sides with the highest number of points across all three groups will meet in a final to decide the overall winners.

Although Lord’s is the preferred venue for the Bob Willis Trophy final – which could take place over five days – the ECB has stressed they are yet to finalise either the location or the date of the game.

Does the tournament have any bearing on the County Championship?

None at all. Although the Bob Willis Trophy will be played with a red ball, under a four-day format, there is no promotion or relegation involved – the intention is for it to be a one-off in lieu of the 2020 County Championship.

Taking public health considerations into account, the Championship is expected to resume in 2021, with each team in the division they had expected to compete in this year.

However, the ECB have introduced some changes to playing conditions for the Bob Willis Trophy – namely:

Where will matches be played and are any spectators allowed in?

Some county grounds will be unavailable due to their use as bio-secure environments for international matches during August and early September.

That means Hampshire and Derbyshire are unable to stage home fixtures at all, while Lancashire’s group opener against Leicestershire will take place at Worcestershire’s New Road ground and their match against Derbyshire has been switched to Liverpool.

Hampshire will ‘borrow’ Sussex’s ground at Arundel for home games, with Derbyshire moving their matches against Nottinghamshire and Durham to Trent Bridge and Chester-le-Street respectively.

Lord’s is not being used for Middlesex’s home group fixtures, which will take place at Radlett instead.

The Kia Oval and Edgbaston have been selected as test venues for a maximum of 2,500 people to watch the first two days of the Surrey vs Middlesex and Warwickshire vs Northamptonshire matches which begin on Saturday.

Unless otherwise stated, all other matches will be played behind closed doors, although the counties are all providing an online streaming facility.

Which are the teams and players to look out for?

It is worth pointing out teams are missing their overseas players – the disruption to travel and financial difficulties caused by the coronavirus pandemic forced most counties to either cancel or defer those signings until next year.

County champions Essex will be expected to do well, having won two titles in the last three years, but they may face stiff competition in the South Group, which includes Hampshire and Kent, third and fourth in last season’s Championship table.

Lancashire, who won Division Two at a canter last year, could be a decent outside bet in the North Group, while Gloucestershire – also promoted in the Championship – may provide a strong challenge to neighbours Somerset.

Left-handed batsman James Bracey, who was called up to England’s Test squad earlier in the summer, is likely to be key to Gloucestershire’s Central Group aspirations, while Billy Root – brother of Joe – could help Glamorgan post some challenging totals.

At Essex, the absence of Peter Siddle could enable Aaron Beard to really make his mark with the ball, while Sussex’s Ollie Robinson, another recent inclusion in the Test squad, is one of the most consistent seamers in county cricket.

Keep an eye out for veteran all-rounder Peter Trego, whose enthusiasm for the game shows no sign of diminishing since his recent move to Nottinghamshire – and, at 39, he remains a comparative youngster while 44-year-old Darren Stevens continues to turn out for Kent.