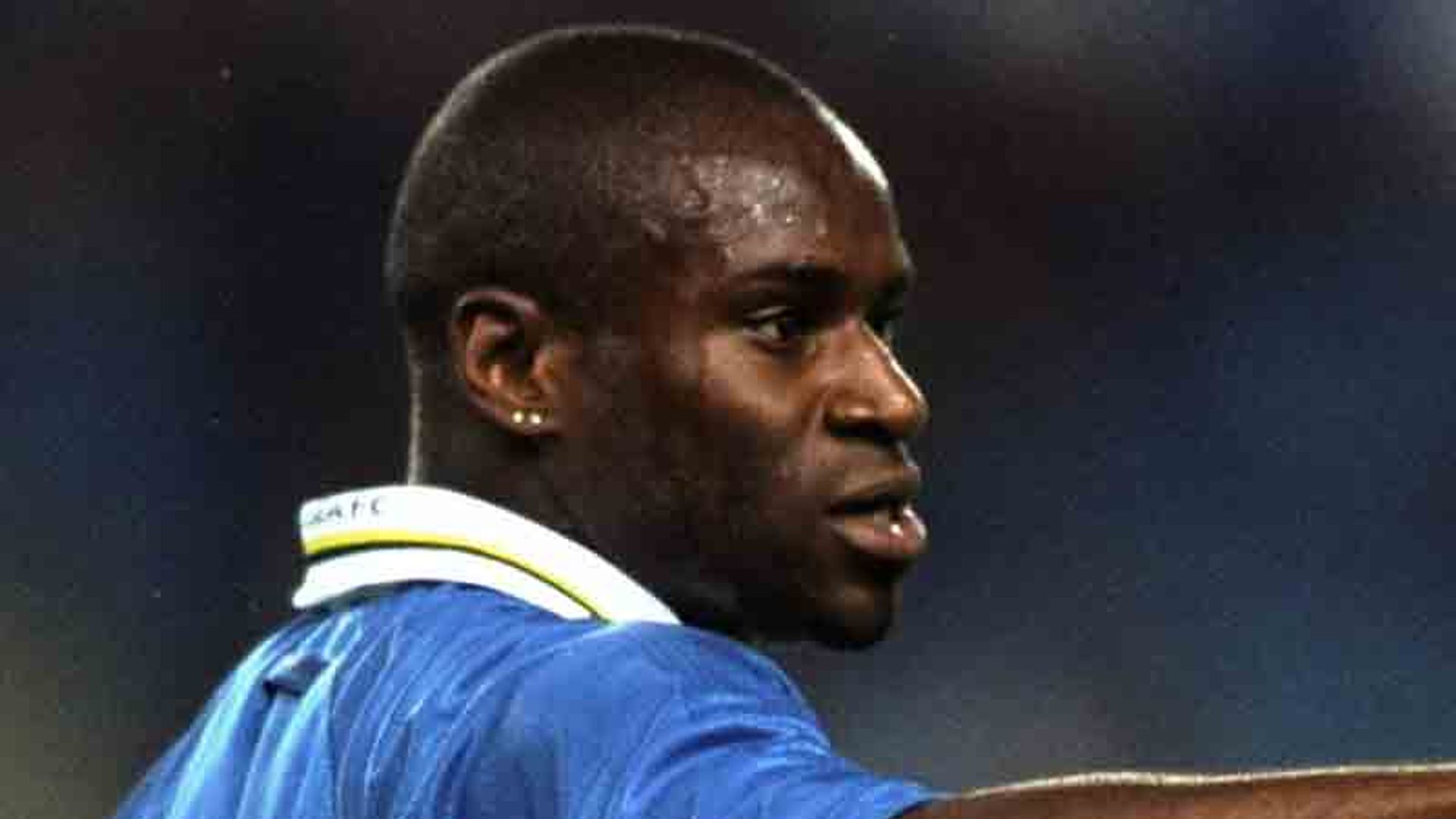 “At the end of the day footballers are human beings, and they suffer with the same problems that any normal person would suffer with but it’s in the eye of the public,” Sinclair said

Frank Sinclair says modern footballers have more pressure on them than he did as a player due to the impact of social media on their mental health.

Sinclair, who is an ambassador for mental health and wellbeing charity Kaleidoscope Plus Group, said he finds it inspirational that players have spoken openly about the difficulties of dealing with mental health issues, and added that he would have found it “very difficult” living the life of a footballer today.

“It’s inspiring to people around the country that are suffering with problems, that don’t want to speak out or haven’t got people to speak out,” Sinclair told Sky Sports News. “To be able to see their idols doing it, it can only free up their own opportunity to speak as well and give them inspiration.

“A big factor is the social media awareness that footballers have to have now. The fact that someone else can pick a phone up and try and dig you out basically for whatever reason that might be, is a pressure that they have to deal with.

“At the end of the day footballers are human beings, and they suffer with the same problems that any normal person would suffer with but it’s in the eye of the public, so there’s added pressure with that.

“When you’re in the public eye you can have an opinion and everybody judges your opinion, simple as that.

“In my day we didn’t have this sort of pressure. I would have found it very difficult to deal with because at times you have to remember who you’re representing – as in your football club – and you have to bite your tongue with people and ignore things that can really get under your skin.”

‘FA Cup would be icing on the cake for Lampard’

Sinclair’s former club Chelsea face Arsenal in this weekend’s Heads Up FA Cup final, and the 48-year-old says silverware would be the “icing on the cake” for a successful first season under Frank Lampard.

“The remit for Frank when he came in this season would have been to try and finish in the top four. You take into the situation that there was a transfer embargo when Frank took over and he’s just lost, for me, probably the best player in the Premier League in Eden Hazard leaving the football club,” Sinclair said.

“On top of that, he’s actually blooded some younger players and academy players – I think he’s had nine players have starts this season for Chelsea that have come through the academy which is incredible and unheard of.

“So full credit to Frank, and if we can lift the FA Cup on top of that then it really is the icing on the cake.”

Sinclair says that if Chelsea want to go one better next season and challenge for the Premier League title, they will need to make some signings to strengthen their defence over the summer.

“Key to that will be bringing in a left-back and possibly a centre-half as well. Frank knows his club inside out, he’ll know who he thinks can leave the football club and who he wants to bring in.

“There’s talks of Ben Chilwell; I’m sure Brendan Rodgers will be trying his utmost to keep Ben at Leicester City. It will be interesting times. There’s been links with Robin Gosens from Atalanta who’s a very good player as well.

“But for me it’s key that Chelsea get a really good left-back in because I think it’s been a problem area for more than a couple of seasons or so now.”