Roy Jones Jr. feels confident that he and and Mike Tyson, in the primes of their respective careers, would probably have beaten Anthony Joshua and Tyson Fury.

In 2003, Jones made history when he moved up to the heavyweight division to decision John Ruiz to capture the WBA title. 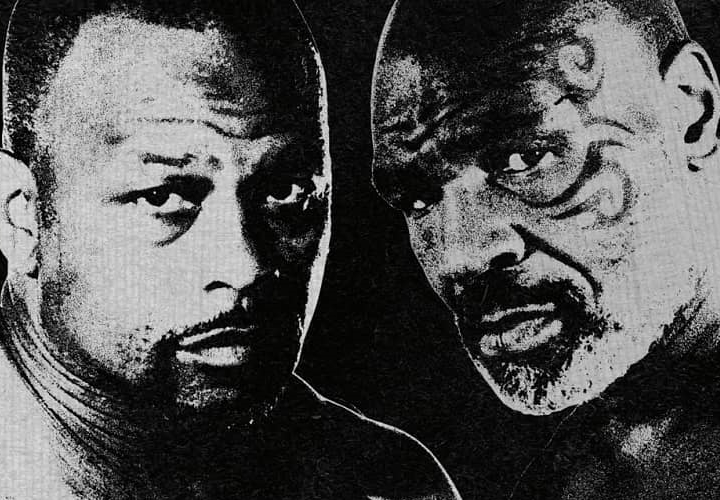 Jones will return to the ring on September 12 in Los Angeles, when he faces 54-year-old Mike Tyson, a former undisputed heavyweight champion, in an eight round exhibition bout on pay-per-view.

While Jones admits that he and Tyson, at the present, would be unable to deal with the current champions – he feels their prime versions would probably beat Tyson Fury and Anthony Joshua.

“Not right now [we wouldn’t beat them]. It would be hard for us to last twelve rounds with any of those guys. They are skilled fighters, not bad boxers. They are not as skilled as we were but they are in their primes, and we are not,” Jones told Sky Sports.

“In our primes? We would probably have beaten them. You can never say, but I think we would probably have beaten them. Our skill level was deeper, at that time, than it is now. In our prime we would have come out on top against most of those guys. But you never know because it never happened so you can’t discredit those guys. They are good fighters, well-respected fighters, and my hat is off to them because they are at the top.”

Fury and Joshua could potentially face each other in a two fight series in 2021. Fury will first take on Deontay Wilder in a trilogy fight on December 19th, while Joshua would potentially return in the same month with mandatory challenger Kubrat Pulev.