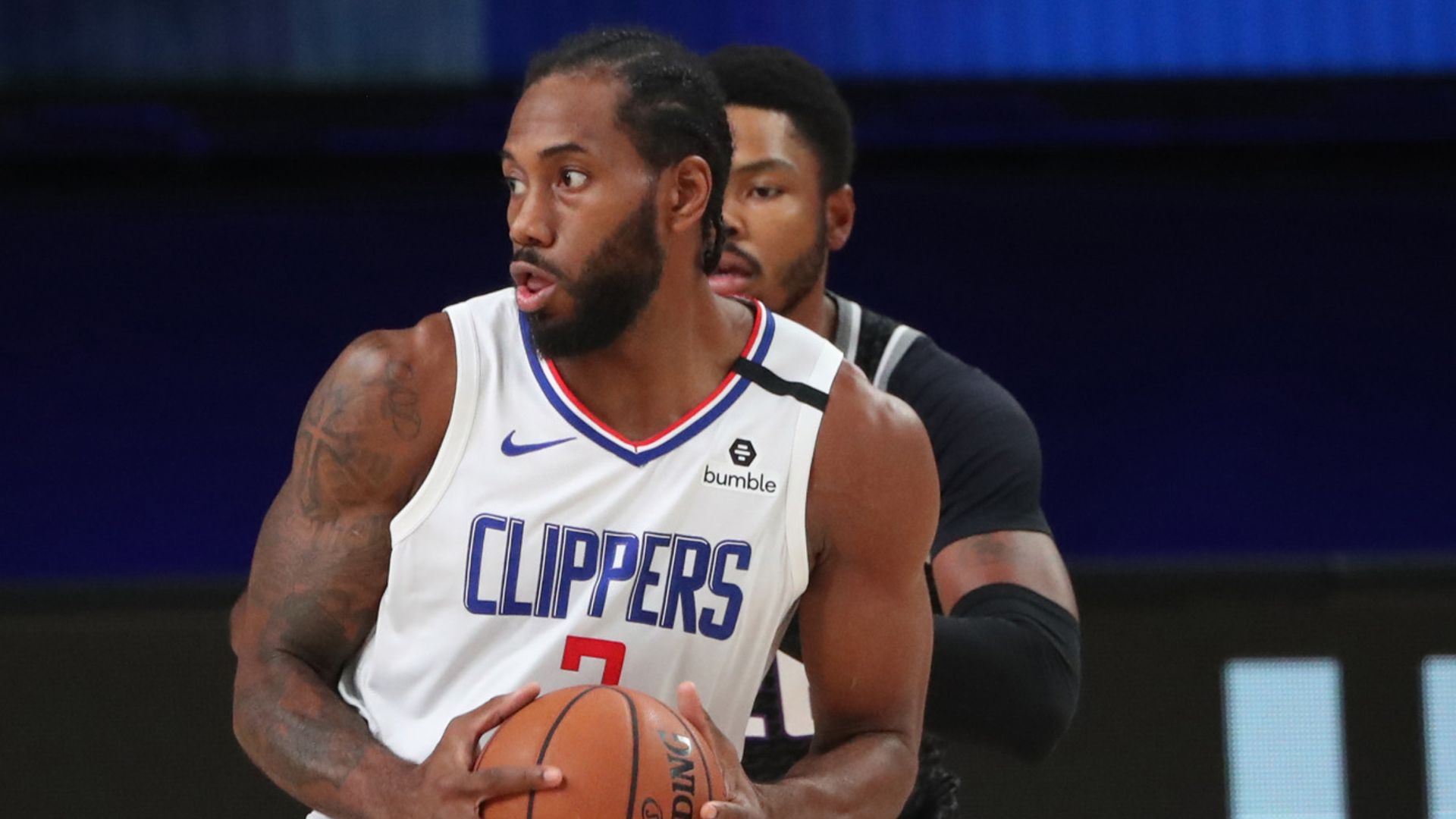 Games were cancelled. Practice facilities were shuttered. A season ended unceremoniously for eight teams. The draft process was delayed, as was free agency.

Some players tested positive for the coronavirus. Many more took to the streets and used their voices to demand justice and equality as racism and police brutality sparked a nationwide conversation.

The world has changed since the NBA stopped on March 11.

For 22 franchises, however, there is a goal that remains in place.

The NBA, at long last, is officially back. A re-opening night doubleheader inside the bubble at Walt Disney World awaits on Thursday night, live on Sky Sports, when the New Orleans Pelicans take on the Utah Jazz before a match-up of the top two teams in the Western Conference – the Los Angeles Lakers and LA Clippers.

There won’t be any fans in attendance, health and safety protocols that were painstakingly written in response to the coronavirus pandemic will be paramount, and teams can’t even shower in the arena after games. But after 20 weeks of waiting, wondering and worrying, the 2019-20 NBA season is ready to hit the restart button with a champion scheduled to be crowned in October.

“Nobody’s life is pretty much how they planned it to be at this point with the pandemic, so you take it for what it is,” Clippers forward and reigning NBA Finals MVP Kawhi Leonard said. “Everybody is happy that a champion will be crowned this year, and if that’s the 2020 championship, then we want it. You know, that is how I look at it. This is what the layout is, as far as to go out there and complete this journey.”

“We want to get back to work,” said San Antonio coach Gregg Popovich, whose Spurs will aim to become the first franchise in league history to make 23 consecutive playoff appearances. “We want to do what we’re all used to doing. We want to do as much as we can, safely, to energise the country, to play the games we all love. And as long as we can do that safely, it is a big win for everybody.”

Following Thursday night’s opening night doubleheader, live on Sky Sports, from Friday through to August 14, there will be at least four and sometimes as many as seven games per day, spread out over a three-arena corner of the Disney complex. There will be many instances where three games are happening at once. And there will be days that have games running for more than 10 consecutive hours.

After no basketball for what seemed like forever, an NBA smorgasbord awaits.

“It is the biggest and best AAU tournament ever,” New Orleans coach Alvin Gentry said.

The biggest names are here: reigning MVP Giannis Antetokounmpo of the Bucks, LeBron James of the Lakers, scoring champion James Harden of Houston, plus the reigning Finals MVP and All-Star Game MVP in Leonard. Of the 25 players on this seasons All-Star rosters, 23 are at Disney and a 24th – Indiana’s Domantas Sabonis – may return if his injured left foot heals.

Also here: the defending champions. Toronto lost Leonard and Danny Green to the Clippers in free agency this past offseason, more than a year ago now. And then the Raptors laughed off suggestions that they wouldn’t be good enough to make the playoffs. They enter the restart holding the No 2 seed in the East, looking every bit like a team capable of another very deep run.

“We have been through it,” Raptors guard Fred VanVleet said. “We never got the respect before the last couple months of last season. We are not used to getting pats on the back or flowers, so it is not really that different.”

European football expert and NBA superfan Andy Brassell echoed the excitement of those players and coaches and said the success of football’s restart offers optimism that the NBA resumption will be a similar success.

“When you’re looking at something like this, you start seeing where sporting leagues have succeeded and failed elsewhere. You need 100 per cent player buy-in. If you haven’t got that, the whole project is doomed,” he told Sky Sports NBA.

“(NBA commissioner) Adam Silver is the perfect person to lead it. We know that attention to detail is really important and we know that the NBA is really good at that. (Silver) is someone who doesn’t believe in leadership by just him. He is someone who believes in leadership by committee. He likes to take on board lots of different people’s – especially the players – points of view. The NBA takes its leadership role in sport very seriously.

“We have found in football the standard in most leagues since the restart has been way higher than we might have reasonably expected. Because we live in this age of the elite athlete, I think they have a lot higher base level of fitness than maybe sportsmen of the past.

“I think it is very important to have those play-in games and involve those teams just outside the playoffs. One, because the NBA community as much as possible needs to be involved. Two, because you need that time to get up to speed because the playoffs are just different. It’s a different level of competition.”

The longest timeout in NBA history is finally over. A sprint to the playoffs is about to begin. Game on, again.

“The intensity is going to start to pick up with the games just meaning much more,” Philadelphia forward Al Horford said. “This is the position you want to be in.”