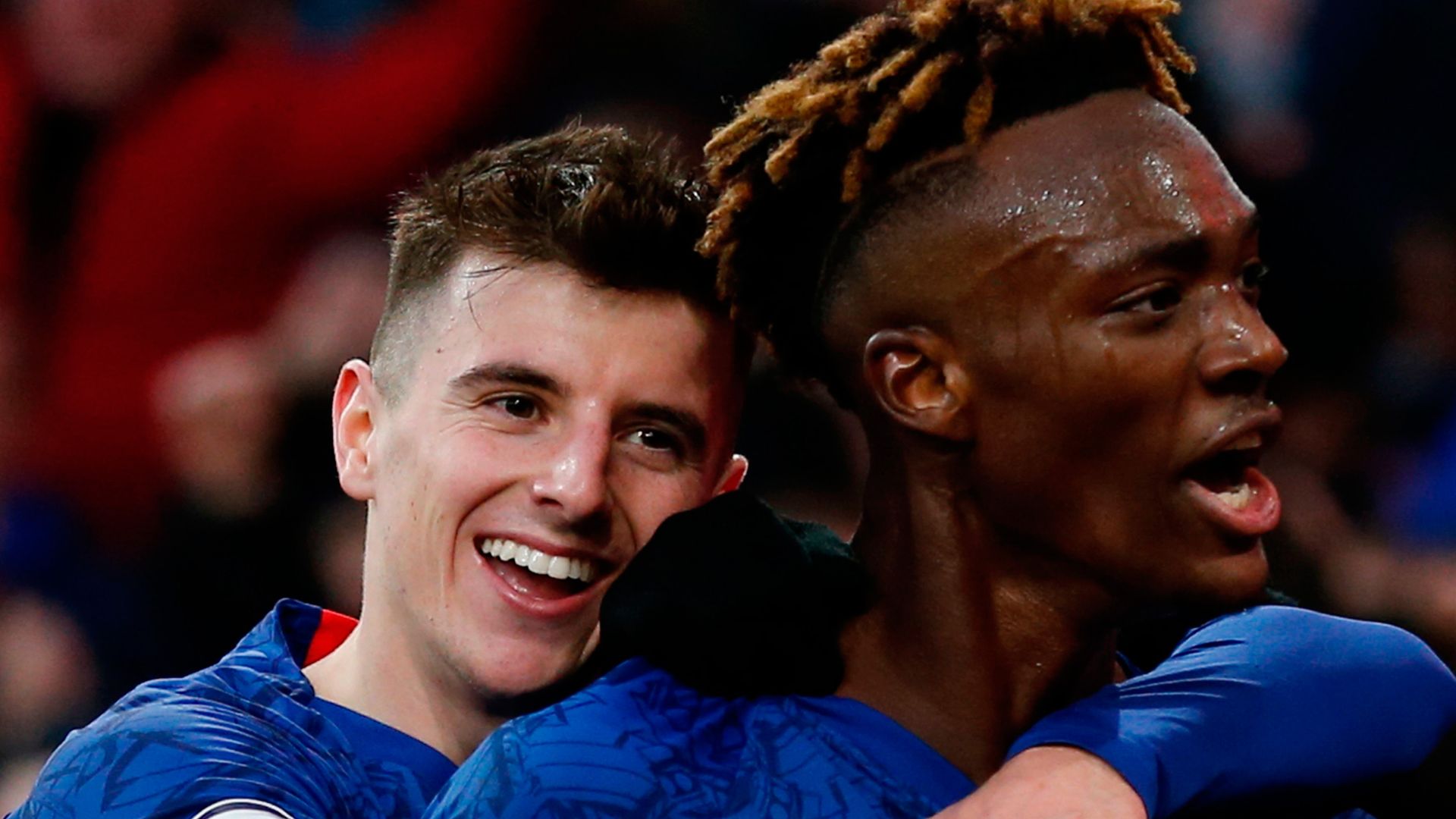 The Premier League has seen a 52 per cent increase in minutes played by homegrown players under the age of 23 compared to last season.

Talks between the FA and the Premier League begin again this week over the make-up of squads and how the transfer landscape will appear post-Brexit.

While the UK has already left the EU, the transition period, which allows for negotiations and adaptations to different laws and rules, comes to an end in January 2021.

Currently in the Premier League, up to 17 non-homegrown players can be included in a first-team squad.

The Elite Player Performance Plan (EPPP) saw Chelsea, for example, debut eight homegrown players in all competition during the 2019-20 season, although the club’s FIFA transfer ban had much to do with that figure.

It’s not only Chelsea who have promoted young English talent of late; at Arsenal Joe Willock, Bukayo Saka and Eddie Nketiah have impressed, while at Old Trafford Brandon Williams and Mason Greenwood in particular have received widespread praise.

The Premier League has seen a 52 per cent increase in minutes played by homegrown players under the age of 23 compared to last season.

After Project Restart enabled the return of the Premier League in mid-June, the second round of matches saw just over 40 per cent of starting XIs made up of English-qualified players (EQPs).

The FA revealed earlier this year that they were ‘proactively trying to mitigate and leverage’ the ‘risks and opportunities’ presented by Brexit.

It was also reported earlier this year that the FA wanted to reduce the number of foreign players in squads and increase the number of EQPs by January 2021, as the Home Office would expect players from within the EU to meet the same criteria as non-EU players in order to gain work permits in the UK.

However, it’s understood the FA are aware changing quotas could have unintended consequences in the further development and playing time of young English talent across the Premier League.

They would potentially see them become bigger transfer targets for the clubs with the most financial muscle, while not necessarily guaranteeing significant playing time.