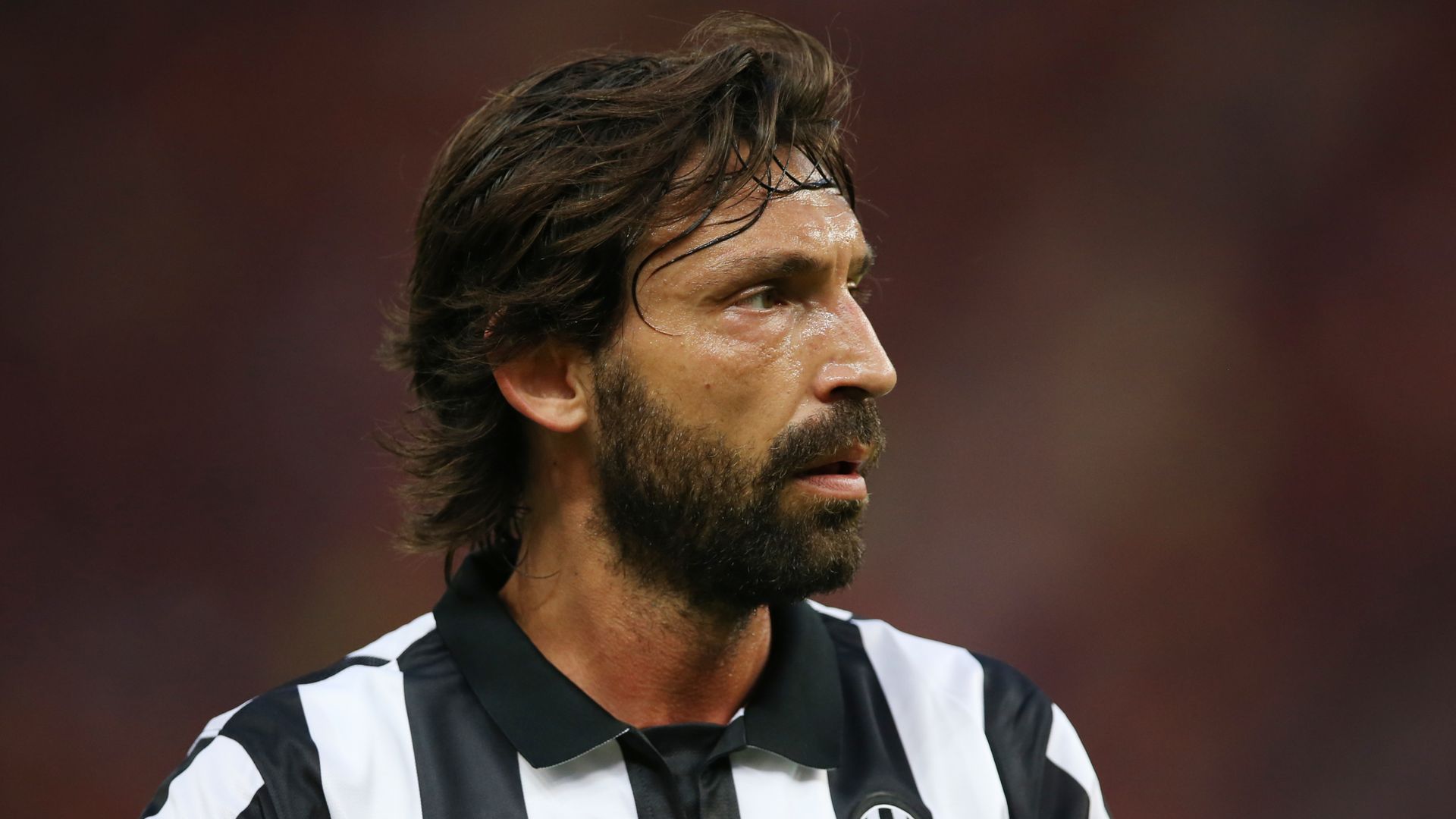 Andrea Pirlo is returning to Juventus as the head coach of the club’s U23 team.

It is the former Juventus and AC Milan midfielder’s first role in coaching.

Pirlo, who won the World Cup with Italy in 2006, left Juventus five years ago after four successful seasons in Turin, winning the league title four times, as well as one Coppa Italia and two Italian Super Cups.

He finished his career in MLS, playing for New York City, before eventually retiring from football in 2017.

But after three years away from the sport, the 41-year-old is heading back to Turin to begin his coaching career.

A statement on the Italian club’s website said: “Today marks the start of a new adventure for Andrea Pirlo and Juventus, who return to work together five years later.

“And so, from Maestro… to Coach! In the summer of 2015, Pirlo said goodbye to Juventus after four seasons, where he boasted an incredible record with the Bianconeri: four Scudetti, one Italian Cup and two Italian Super Cups.

“It was a storyline that was dotted with many gems: decisive goals, assists painted on canvas, and a vision of play like no other.

“And, of course, there is his experience with the Italian national team in 2006, which saw him crowned a world champion, and it is one he will make available to the U23 players, a young project, in continuous growth and which this year, in its second year of operation, has led to a first and historic result, the Coppa Italia Serie C.

“A new challenge awaits now, for a return that can only make Juventus fans happy. Welcome back, Coach Pirlo!”