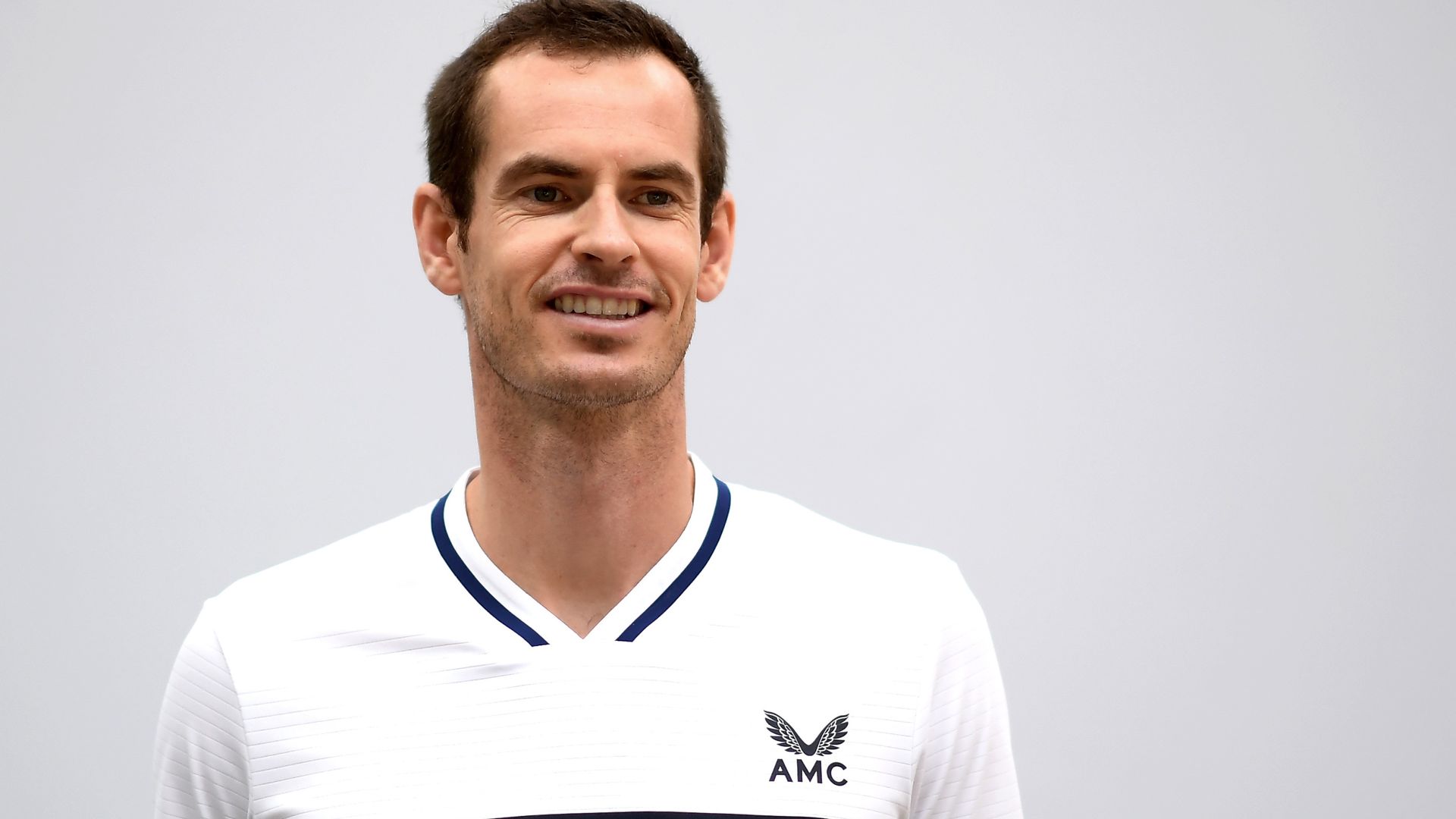 Andy Murray: “Putting match-ups in tennis like Serena Williams and Roger Federer on the same court, it is so brilliant for our sport”

Andy Murray has called for a mixed team event to be introduced onto the main tour.

The Scot is currently taking part in the Battle of the Brits at Roehampton – an exhibition event that has pitted the best male and female players from Britain together in a team environment.

Murray may only be playing mixed doubles as he does not want to risk injury ahead of a planned return to the ATP next month, but he is still enjoying the competitive environment and would like to see something implemented on the tour. I would like to see Rafa (Nadal) on the court with some of the top female players.

“I think sports miss a bit of a trick with this stuff,” Murray said.

“The Hopman Cup, for example, was a brilliant event in my opinion. The players enjoyed it. It sometimes had a little bit of an exhibition feel in some of the matches but that would be my only criticism. I played there a bunch of times and I loved it. It was a great event.

“Putting match-ups in tennis like Serena Williams and Roger Federer on the same court, it is so brilliant for our sport.

“We are able to do that in tennis and I think we should embrace it a little bit more, not necessarily every single week but at times it would be great.

“I would like to see Rafa (Nadal) on the court with some of the top female players.

“When I watched Roger and Serena playing, it was great. They were into it and I’m sure they enjoyed it as well.

“Golf is another sport where I think it would be interesting to see a mixed Ryder Cup event.

“Again it’s a sport where they are able to do it and they just miss out a little bit. I do think people really enjoy watching it, and the players like it as well.”

Of the event in Roehampton, which incorporates singles, doubles and mixed doubles, Murray is said he is preferring it to the recent men’s singles version a few weeks ago.

“What you want is to create an environment where everyone is extremely competitive and there is a bit of atmosphere during the matches,” he added.

“I would rather play with eight to 10 players heckling me from the side than playing in silence.

“Ultimately at the end of the day everyone goes home and has had a good day.

“I have got to know the players a bit more and compete with them. I have maybe enjoyed this event more than the previous one. It was silent at the last event. It was good because the matches were competitive but this one maybe is just a bit more fun.”