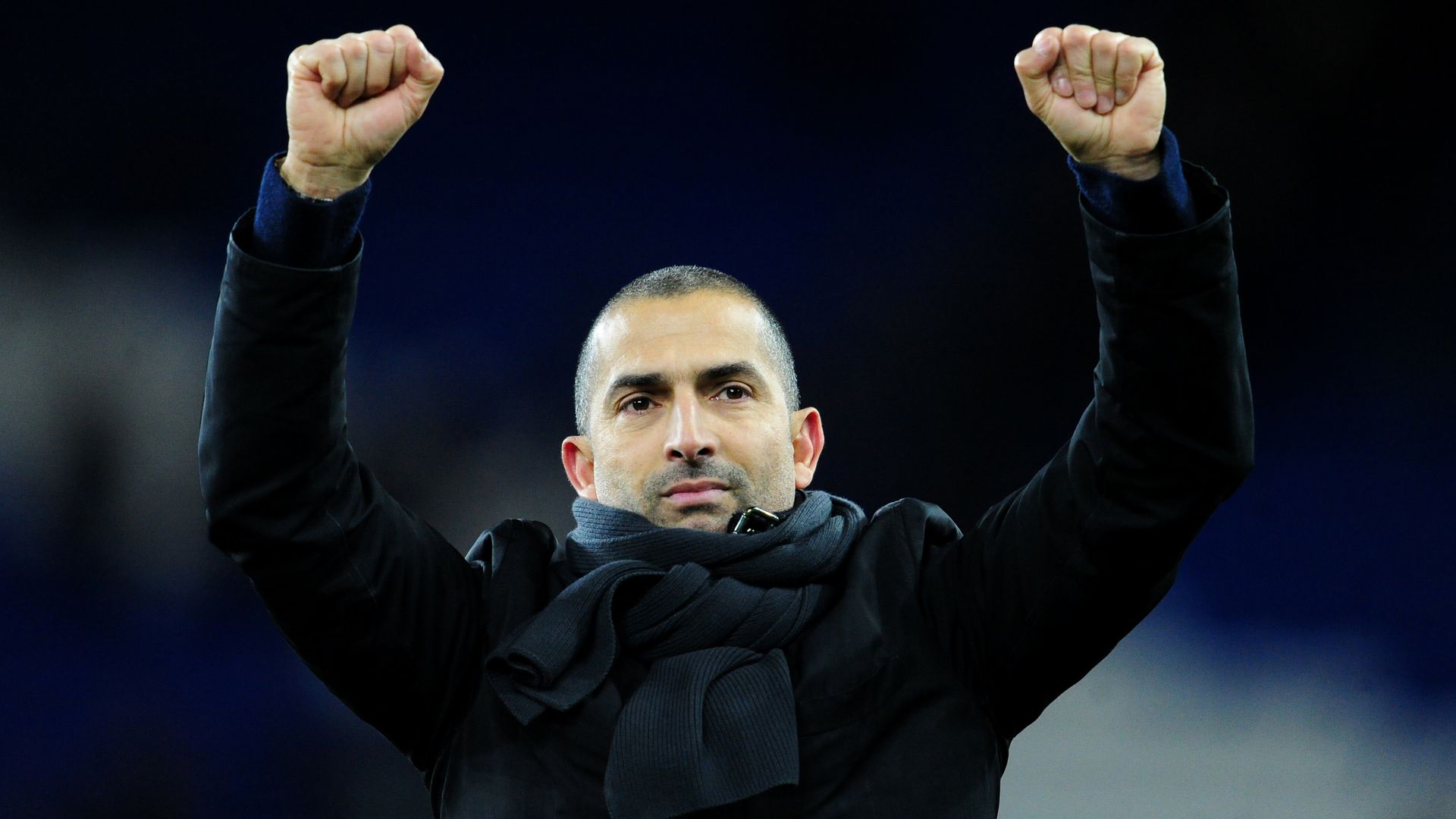 Nottingham Forest are sticking with head coach Sabri Lamouchi, despite the team’s failure to make the Sky Bet Championship play-offs.

Forest had been in the top six since Boxing Day but dropped out of the play-off places on the final day of the season.

They conceded three goals in the last 17 minutes against Stoke, which allowed Swansea to snatch sixth spot, after a six-goal swing.

Forest’s bosses have serious concerns about how the team capitulated, taking just three points from their last six matches.

There will be changes at the club, but Lamouchi’s position is safe, and he will be given the chance to build a second promotion push next season.

The Frenchman becomes the first Forest manager to start two successive seasons since Billy Davies a decade ago.