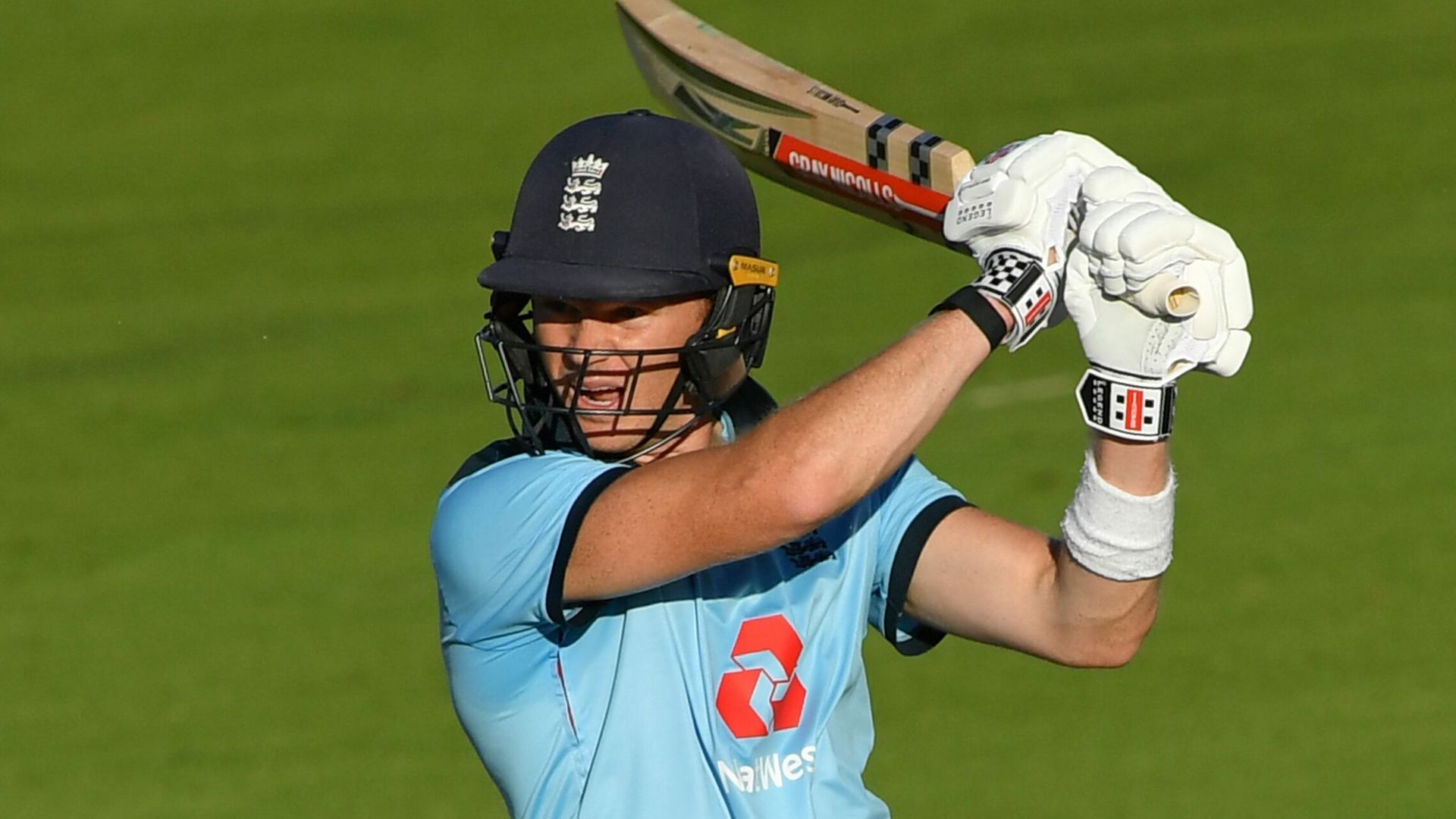 “He’s certainly got the talent, he’s always had that and he just needs to keep scoring runs like he has done here”

Rob Key has told his former Kent team-mate Sam Billings to “set his sights very high” to become a regular in the England ODI side.

Billings has only 16 ODI caps to his name since making his debut five years ago, struggling to get a prolonged run in the side due to the considerable depth in the England side – depth that helped them win the World Cup last summer.

In England’s six-wicket win over Ireland in the first one-day international at The Ageas Bowl on Thursday, Billings capitalised on the absence of regulars Joe Root, Jos Buttler and Ben Stokes – away with the Test team – to strike a career-best 67 not out.

Billings, in fact, wasn’t due to play in the opening ODI of the three-match series, benefiting only from a later injury to Joe Denly. After impressing, Key urged his old county colleague to now kick on and put a run of performances together.

“Right from ball one, he looked like he was in good touch,” said Key of Billings. “He got a couple of pull shots away early and then you started to see his tricks.

“Knowing him quite well, he’s one of those who hasn’t benefited as much as people think from playing in the various leagues around the world.

“He has been around for a while, but he hasn’t necessarily had a run of games. He’s 28, but he hasn’t been able to show just how good he could be or learn how to be a run-scorer.

“I reckon now is the time for him to really start showing that. Today was one innings, now he just needs to keep on going.

“He has to set his sights very high. What do you want to do, Sam Billings? This is not an easy team to get into – Jos Buttler is there – but do you want to go to the T20 World Cup [next year]? Then you have to keep putting performances together.

“Also, the longer format of the game: how good do you want to be and could you go all the way, whether that’s Test cricket, as a keeper-batsman?

“He’s certainly got the talent, he’s always had that and he just needs to keep scoring runs like he has done here.”