He’s ready to face former champion Carlos ‘Príncipe’ Cuadras in a rematch or a rematch with WBA champion Román ‘Chocolatito’ González in a high-stakes unification.

And, Estrada would not rule out a trilogy fight with Srisaket Sor Rungvisai, who returns this Saturday night in Thailand. 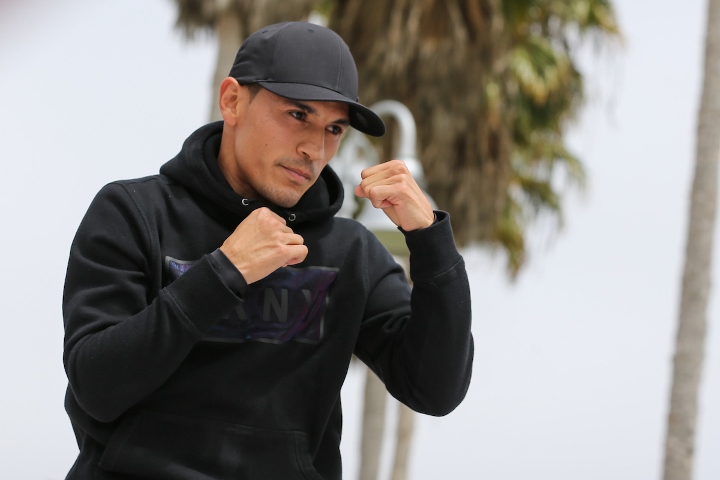 Estrada (40-3, 27 KO’s) has been out of the ring since August 2019, when he retained his world title with a victory over Dewayne Beamon.

“I spoke to my promoter and they told me that [I would return] by October 17, the opponent has yet to be defined, whether it’s Cuadras or Chocolatito. They have not told me anything about Rungvisai, but as I told you, they told me it’s Cuadras or Roman – but since Rungvisai has a fight I don’t know if he is ready, it depends on how he is doing,” Estrada told ESPN Deportes.

Chocolatito, in a recent interview, said he wanted more than a million dollars for a rematch with Estrada. He won a twelve round decision over Estrada in 2012, at junior flyweight.

“We fought 8 years ago… [Chocolatito] said that if they did not pay him a million [dollars] he will not fight with me. Some time has passed since the first meeting, things have gone well, we deserve a good purse, a million or million and a half….. but because of what is happening [with the pandemic] they will try to pay us less. I said that if they paid me less than a million, I had no problem….. it is an important fight, that many people have asked for, it will be a unification fight,. And I do think that we should get a good purse,” Estrada said.