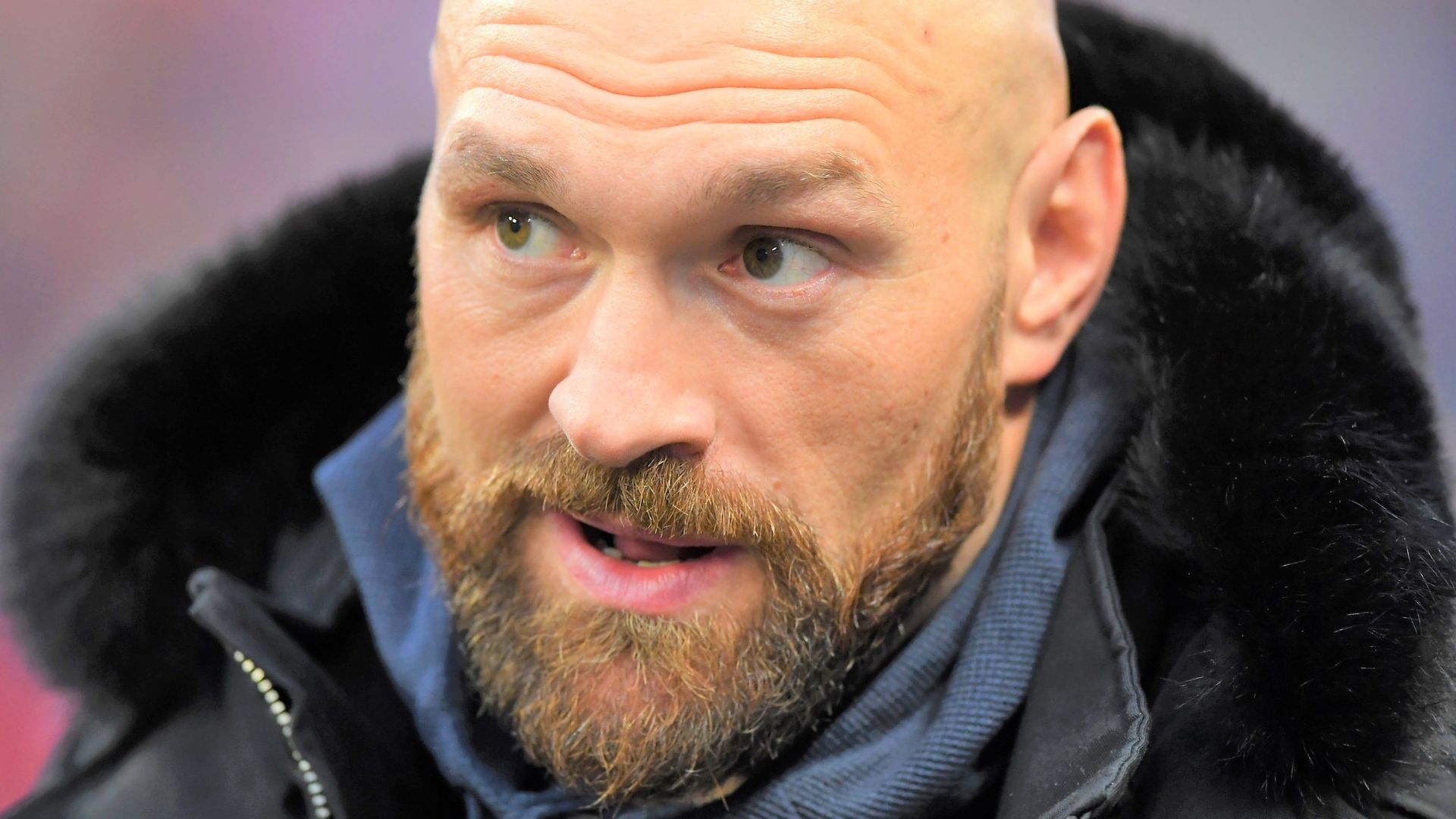 “Our skill level was deeper, at that time, than it is now” – Fight Camp is on Saturday night, Eggington vs Cheeseman, live on Sky Sports

Roy Jones Jr insists that he and Mike Tyson “would probably have beaten” Anthony Joshua and Tyson Fury in their 1990s heydays.

Asked by Sky Sports News if they could defeat the current generation of heavyweight champions, Jones Jr said: “Not right now. It would be hard for us to last 12 rounds with any of those guys. They are skilled fighters, not bad boxers. They are not as skilled as we were but they are in their primes, and we are not.

“Our skill level was deeper, at that time, than it is now.

“In our prime we would have come out on top against most of those guys. But you never know because it never happened so you can’t discredit those guys. They are good fighters, well-respected fighters, and my hat is off to them because they are at the top.”

American boxing legend Jones Jr won world titles at middleweight, super-middleweight, light-heavyweight and even as a heavyweight in his esteemed 75-fight career that included wins against James Toney and Bernard Hopkins.

He explained how he would have approached a fight with the current heavyweights: “Joshua? I would have boxed, moved around and made him move his feet to punch.

“[Fury and Deontay Wilder]? I would stay close to. Just like Tyson does – I would have stayed on their chest all night.

“They are all difficult because of their attributes.

“Joshua is an athlete who can get you with either hand, so you have to watch him. Dangerous with both hands.

“Fury would be difficult to get to because he is tall and awkward with a good mind. He has a high boxing IQ.

“Wilder has a very good straight right hand. You’ve got to get away from that before you even think about getting a victory over him.

“But back in the day? Some guys had all of those attributes. Back in the day we had guys that were tall, also could punch, also were acrobatic and athletic.”

Jones Jr gave his verdict on a possible undisputed heavyweight title fight: “Joshua is good but, as far as boxing IQ, I would go with Fury. He is smarter than all of them. But Joshua is the better athlete and you can never discredit the athlete. You never know until they fight.”

The California State Athletic Commission, which is licensing Tyson and Jones Jr’s bout, told Sky Sports: “In this match, the referee will have the authority to stop the fight if it strays outside the boundaries of a competitive boxing exhibition.”

But Enzo Maccarinelli, who knocked out Jones Jr in 2015, has already warned that the two legends will “want to prove a point” inside the ring. He told Sky Sports: “No way they are training so hard for a ‘friendly’ fight.

“They are both big punchers, they can both crack, how do they not go for a KO? You could pull back 50 per cent of your punch – which is not going to happen.”

Jones Jr expects the exhibition to be “ultra-competitive” and said Tyson will be the favourite to win.

He explained what he expects to face in the ring: “The same old Mike – he will be powerful. Power is the last thing to go. He won’t have lost his power or explosiveness.

“You’ve seen the videos he has put out – he has been powerful and explosive. He’s not going to lose it and you’ve got to know that.

“Now, it may not last for more than five rounds but he’s not going to lose it.

“You may have to dance around him for four or five rounds or try to survive, however you find it best to do that. Then you can fight him.

“I’d better get myself in the best shape that I can.

“It never worries me – I love challenges. Something impossible or something I shouldn’t do? That’s what I love to do. Anything you tell me I can’t or shouldn’t do is what I want to do.

“That’s who I am. That makes me happier than anything.

“For me, it’s a one-off. But if it turns out good or he hits me so hard that I don’t get my lip back, then we might have a rematch!

“I bring speed and power, he brings explosiveness and power.”

Jones Jr teased: “And I hope he doesn’t have sharp teeth because I need my ears!”