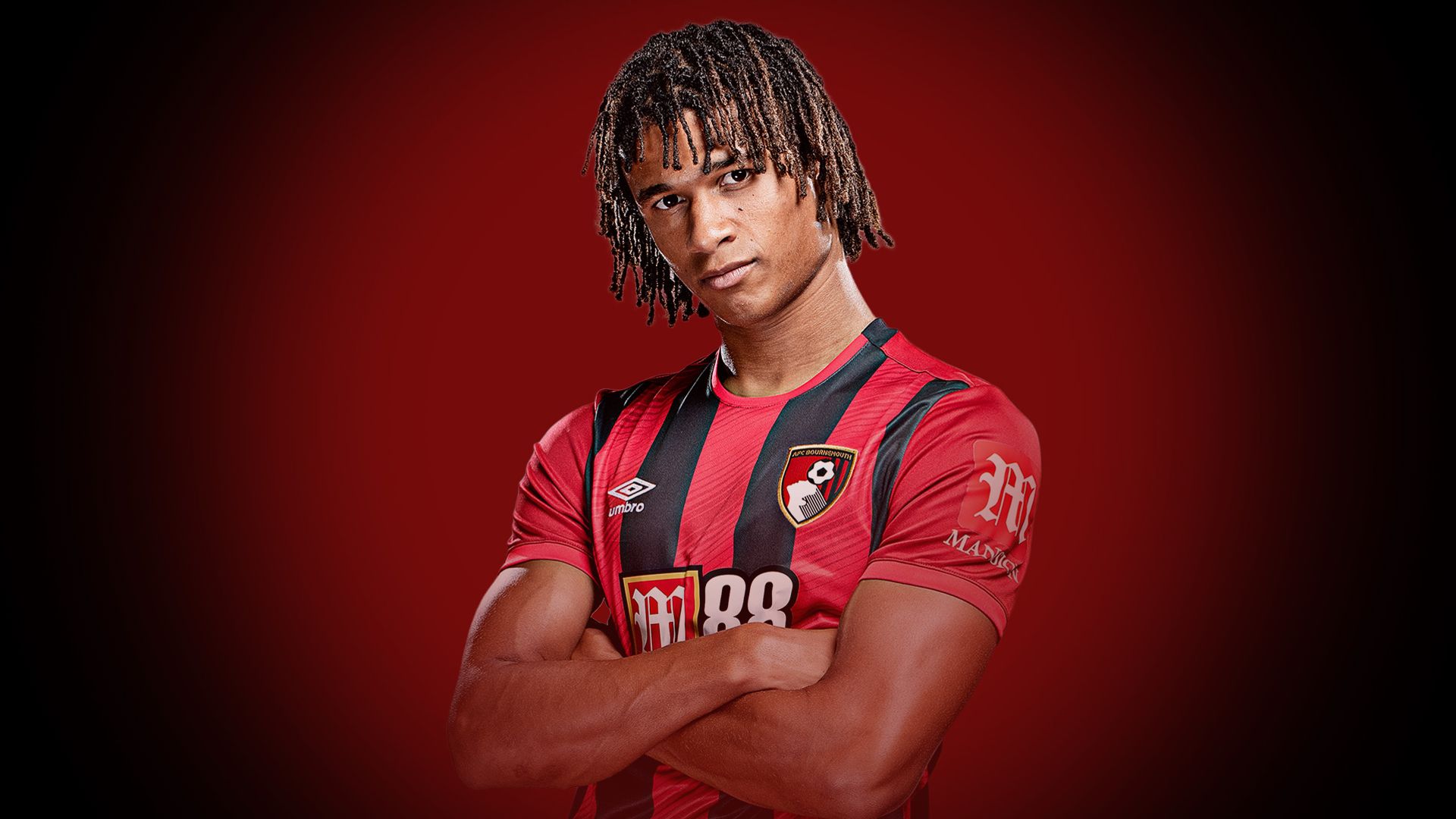 Manchester City are in the hunt to snap up Bournemouth centre-back Nathan Ake this summer. So why are the top clubs chasing his signature?

Bournemouth sit 19th in the Premier League table, three points adrift of safety with just one game left to play and Ake is among several sought-after players who could leave the club if they are relegated this week.

Bournemouth were 14th in the league when Nathan Ake suffered a hamstring injury in December. When he returned one month later, the Cherries were 18th.

Despite being only 25 years old, Ake has nine years’ experience in England, having moved to Chelsea from Feyenoord in the summer of 2011.

Of current Premier League defenders aged 25 or under, only Hector Bellerin and Luke Shaw have racked up more top-flight appearances.

The Netherlands international’s journey to regular football was lengthy, making only five appearances with the Blues as a defensive midfielder across three seasons after joining the senior squad in 2012.

Ake underwent a positional transformation during the following campaign, making 23 appearances as a left-back on loan at Watford, along with a solitary start at centre-back.

He made a loan move to Bournemouth for the start of 2016/17, where Eddie Howe primarily started him as a central defender, and returned to Chelsea for the remainder of the season during the winter window.

The graph below shows his five-game average form in the Power Rankings and clearly shows the slumps at Chelsea, resulting from limited game time.

He achieved spikes in form with regular appearances during the loan periods at Watford and Bournemouth, before a three-year run of relative consistency since his permanent move to the south coast.

The chart below shows Ake’s positional development, revealing a versatility which would appeal to the likes of Pep Guardiola, who moved defensive midfielder Fernandinho into central defence to cover Aymeric Laporte.

Speaking after scoring his first goal in the Premier League with Bournemouth back in 2016, Ake said: “I can’t complain playing at centre-back. If you play, you play. I’m delighted to be able to come in and score straight away.”

It would appear the Dutchman still fancies a midfield role, having scored the winner from that position against Tottenham in May last year.

After that game, Howe said: “Nathan enjoyed the midfield role, it’s one that is natural to him and I think he likes the idea of playing there. The beauty of a player like Nathan is his versatility. I think he would play wherever we wanted him to.”

As a result, Ake has an 87.6 per cent passing accuracy in the Premier League this season, his highest in any full season at Bournemouth – that ranks 16th this term among all Premier League defenders that have played 800 minutes or more.

Despite being only 5ft 11in, Ake ranks impressively for headed clearances and has also chipped in with 12 goals during his Premier League career, of which six have been headers.

He ranks modestly for tackles, but the graphic below shows how Ake has made six crucial interventions in his penalty area this season, in an area typically marshalled by Steve Cook.

Most crucially, Bournemouth are better with Ake than without him. Since his permanent switch in 2017, the Cherries’ win percentage jumps 17 per cent with him in the team and they concede fewer goals, too.

Chelsea could have activated a £40m buy-back clause in Ake’s contract in January, but now Manchester City look set to swoop in a deal expected to be in the region of £35m to help ease their defensive issues.

The Dutch international would be a solid addition and offers the versatility Guardiola admires, in addition to keeping possession under pressure, consistency and experience at just 25 years old.

Manchester City are set to finish the season with more goals than any other team for the third season running. Their total of 93 is 16 more than Liverpool. In contrast, City have conceded six more than their Merseyside rivals.

So City’s 18-point deficit is clearly the result of weaknesses at the back. For all the flowing, attacking football, Guardiola’s side are shipping almost one goal per game – the same ratio as his inaugural season before the serious rebuild.

To put a figure on it: the defence is currently 35 per cent less efficient, compared with last season.

Much was made of how City failed to replace Vincent Kompany after his departure from the club, but it was the serious injury to Laporte which exposed the cracks.

Without Laporte, City’s weaknesses were laid bare. Even with Laporte, a natural partner is missing.

Nicolas Otamendi, John Stones and Eric Garcia have been tested, but Guardiola has still preferred to play veteran midfielder Fernandinho as one of the pair. Fellow midfielder Rodri has played there, too.

The lessons are clear. City are scintillating in attack and have emerging stars in those areas to fill veteran voids. But City will need to splash cash on at least one centre-back this summer and Ake appears to be a target.