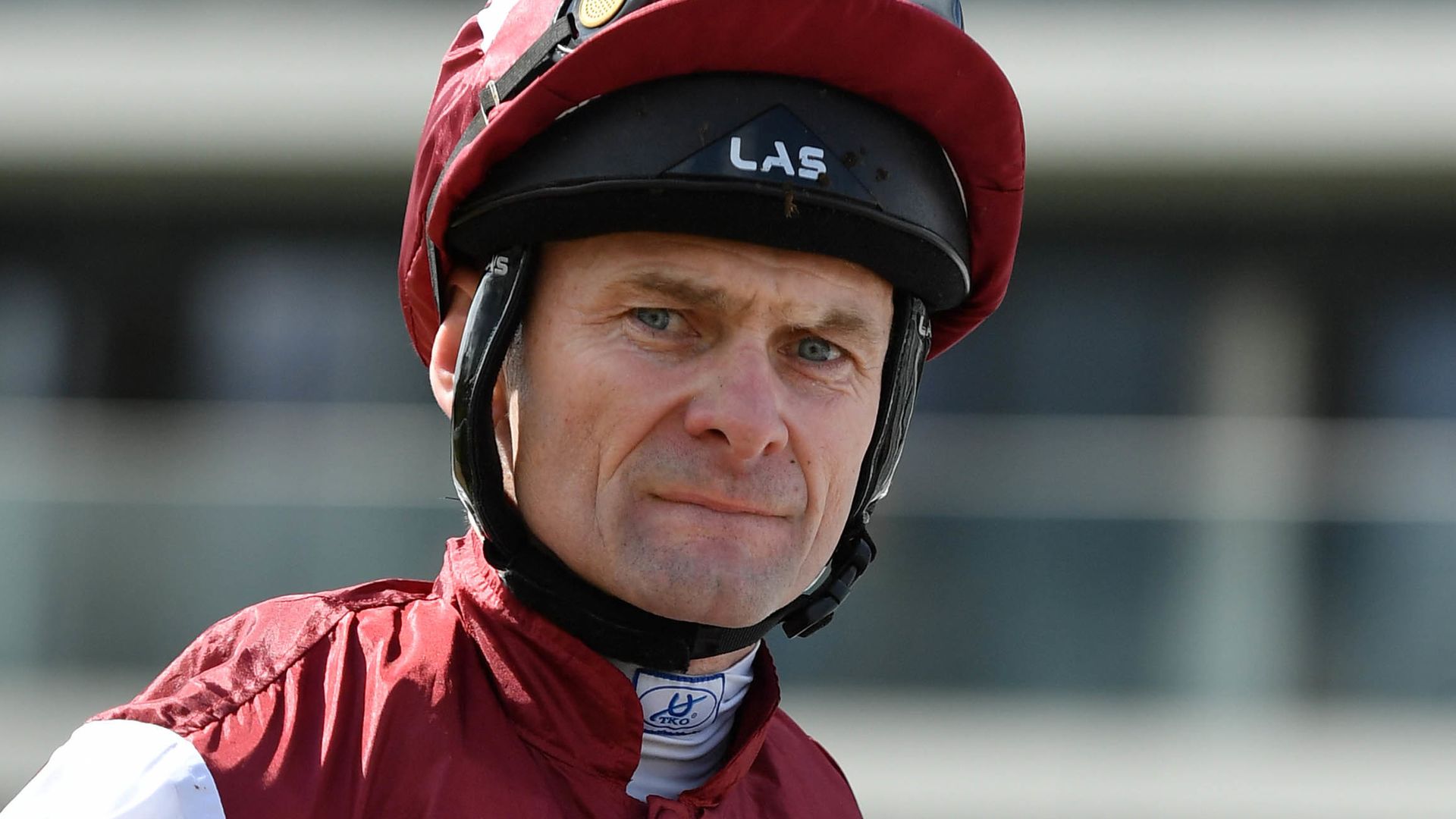 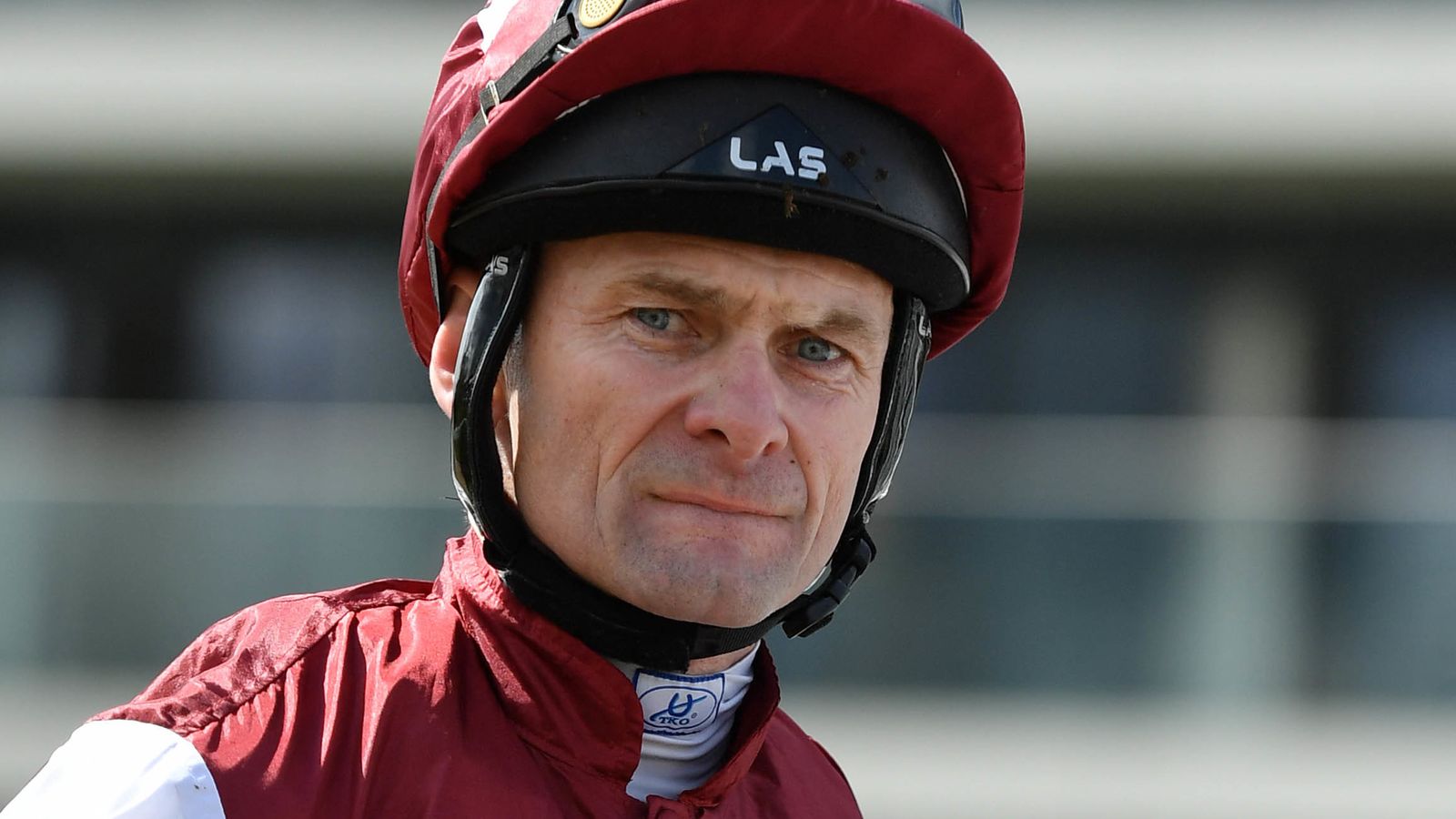 Robert Havlin has won his appeal against a 10-day ban for careless riding at Yarmouth on July 22.

The disciplinary panel of the British Horseracing Authority quashed the decision by the local stewards following a hearing on Thursday.

The Yarmouth stewards handed the jockey the suspension after his ride on the John Gosden-trained Swift Verdict, who finished third in the MansionBet Beaten By a Head Maiden Handicap.

The officials ruled Havlin had failed to take sufficient action to prevent his mount from shifting left-handed and that he had used his whip in the right hand, causing the Dubawi colt to carry Dreaming Blue, ridden by Tom Marquand, on to the rail which in turn caused My Vision, the mount of Harry Bentley, to clip heels and stumble.

Havlin told PA: “On the day it was bad. No-one is taking away the interference was significant. The two lads (Tom Marquand and Harry Bentley) were lucky to stand up.

“(But) from my point of view there was little I could do. They said it was under a right-hand drive. It actually took two seconds for the whole thing to happen.

“We looked at it for three hours at the inquiry this morning and obviously I’m glad at the outcome. When you slowed it down, I literally had half a second to get him off, so who can do that in half a second?

“I know the stewards on the day have got a tough job because they haven’t got time to go over it like they could in London.

“I don’t normally appeal. I think it’s the second appeal in my career, but I just felt I thought people looked at the interference and saw two horses nearly coming down and thinking somebody must have done something bad for that to happen.

“But as even Tom said himself, the riding offence that caused it was minimal.”

Full written reasons for the verdict are expected at a later date.