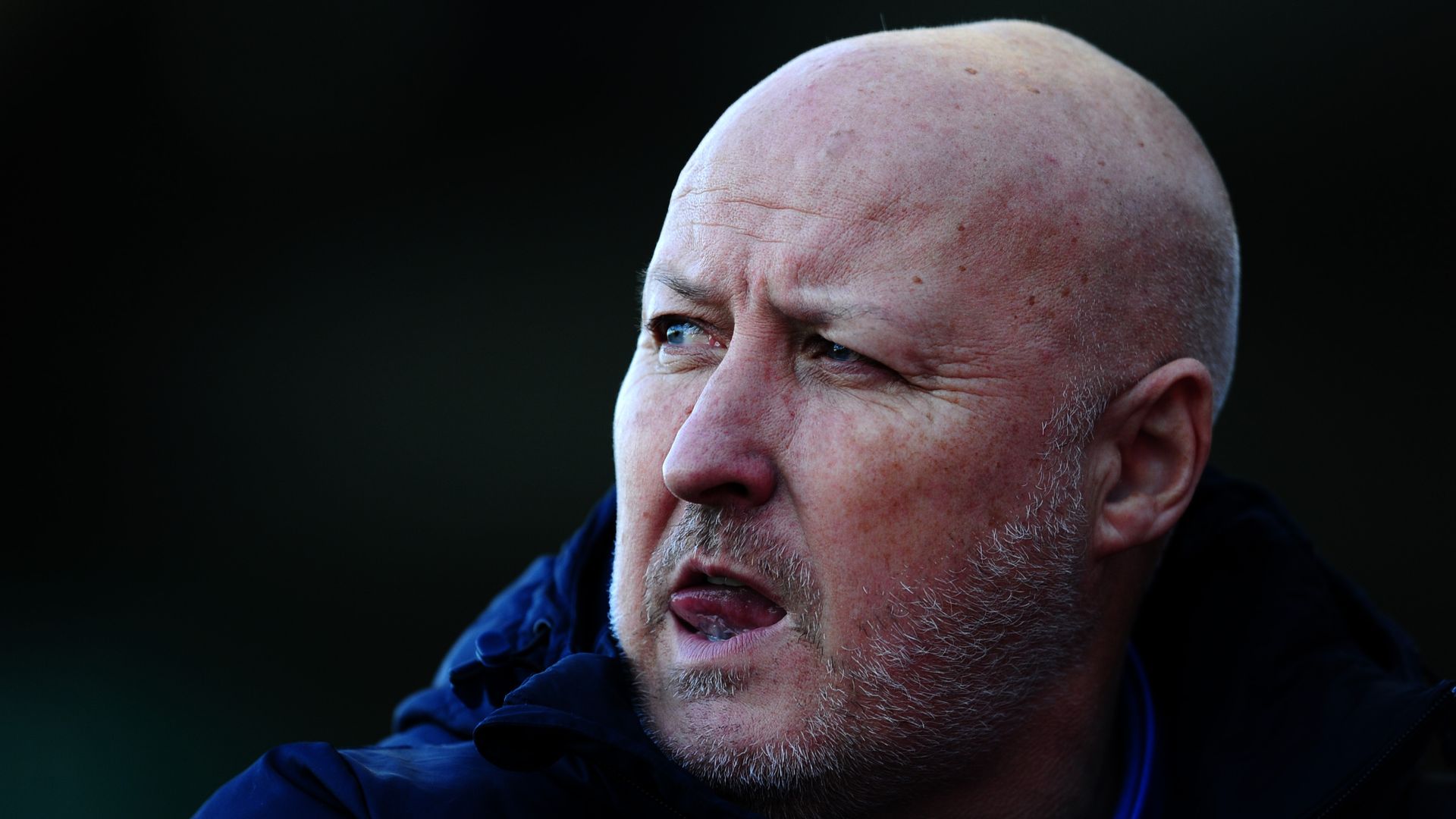 A potential major lawsuit signed by over 400 footballers, spearheaded by Russell Slade, could change how personal data is handled, writes Sky’s Geraint Hughes.

The former Cardiff, Brighton and Leyton Orient manager, along with countless other coaches, has used players’ personal data to help improve their performance and the team.

For that reason, there is not a problem with how football clubs use the data, which includes how fast a player has run in a match or training environment and their height and weight, but the issue is the information used by third parties is acquired without the players’ consent.

Slade is prepared, if needed, to go to the courts in efforts to get recognition of how football players’ personal data is used without consent.

“There is a huge amount of data used in football, tracking and performance,” Slade told Sky Sports News. “My concern though is how this is being used by gaming and betting companies who don’t have the consent of the player.

“I’m also worried about the accuracy of the data at times. That for a footballer is crucial so if the data about them that is out there is wrong, it could be damaging for the player.”

Legally, this example of data use has not been tested in the courts before, and as a consequence there is no suggestion any wrongdoing has been committed, but Slade is ultimately prepared to go to court.

It is his belief footballers in League One, Two and the National League do not receive the salaries Premier League players are able to achieve. The average length of a career in the lower leagues is just eight years with an average salary of £39,000 per year.

There is also some jeopardy in being employed in the lower leagues as in recent years there have been many examples of financial difficulties with clubs being unable to pay players for several months.

The coronavirus crisis has exacerbated the financial plight of many clubs in League One and Two with many players facing an uncertain future with regard to contract renewals.

“It’s a long journey to become a professional footballer, from perhaps the age of six or seven years old,” said Slade.

“You might not get paid for it until you are 19 and astonishingly the average career of a player is actually eight or nine years where they will on average in League Two earn £39,000 a year.

“Now I know a mortgage is for a lot longer that, 25 years. There is the need for a life, a career after football so anything that a player is due because of their work or data should be theirs.”

Slade believes he is coming to the end of the first stage of this process where he and colleagues helping and advising him have collected all the facts and taken legal advice. Ultimately, he is prepared to go to court and test his argument.