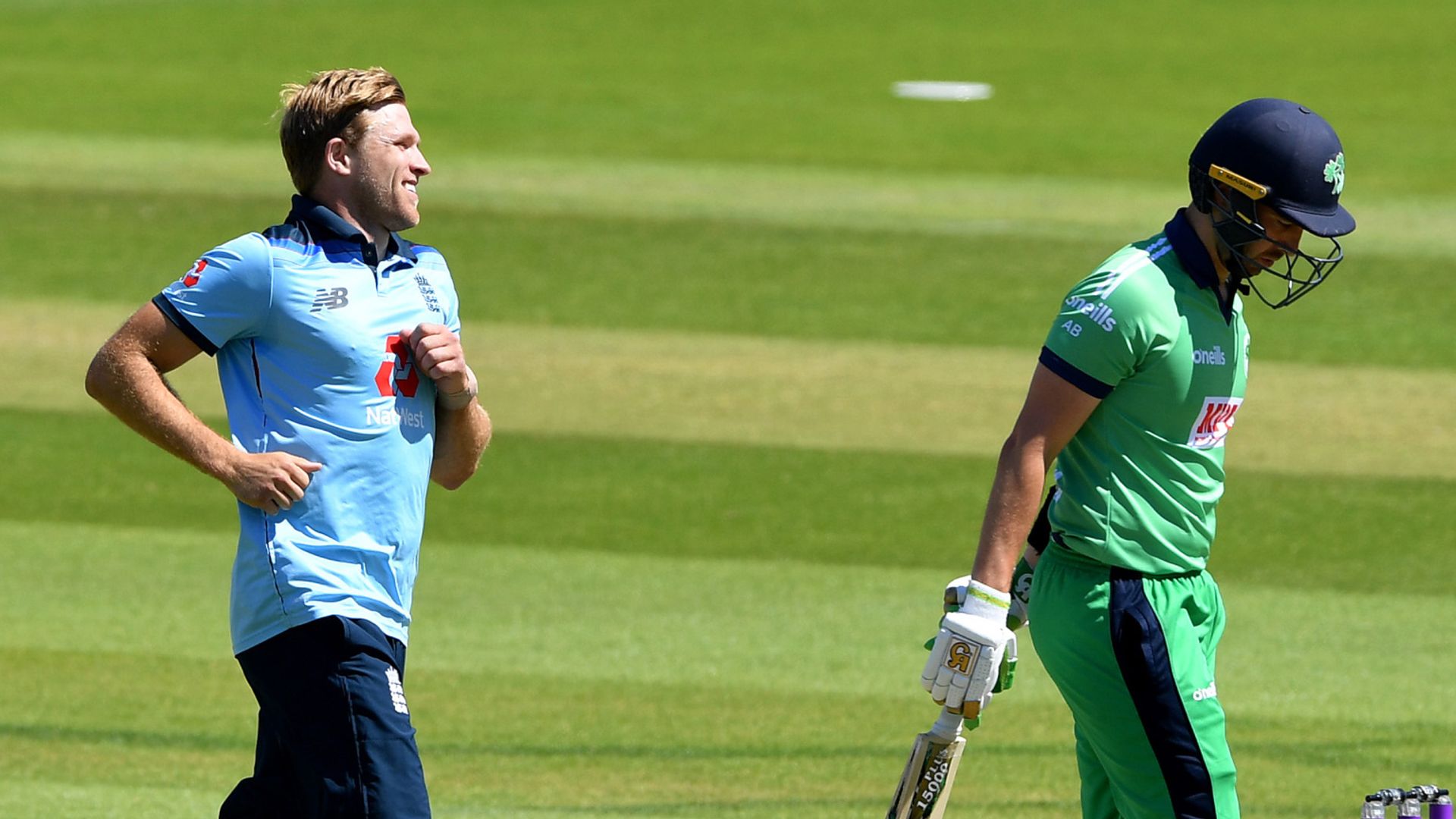 NEW BALL. David Willey to Paul Stirling. Length ball, middle stump on the front foot driving, to mid off for no runs, fielded by Ali. Hello and warm welcome to the first ODI match between England and Ireland live fromThe Rose Bowl, Southampton. England comes into the series after a wonderful Test series win against West Indies in their home soil. This ODI series will begin as the World Cup Super League competition game for the upcoming World Cup 2023 which determines the possibilities for qualifying the tournament. The third umpire will look into monitor all the front-foot no-balls in the white ball format of the game. It will be a tough fight between the two sides today. England has won the toss and opted to bowl first. We expect a high-octane match today. Let’s see who comes up on top.