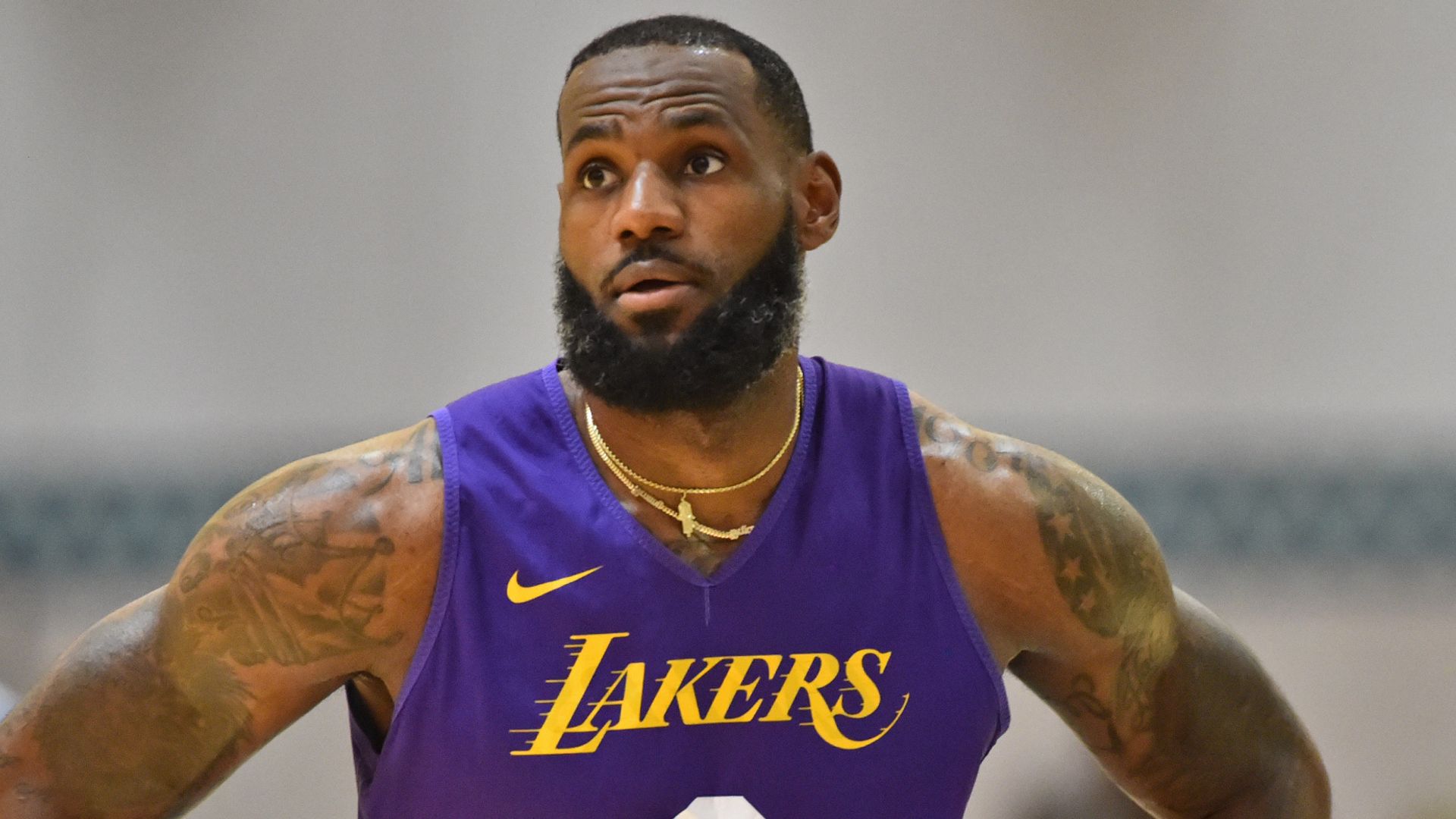 LeBron James says he and his Los Angeles Lakers team-mates must adjust to an environment where “everything is different” when they play the LA Clippers inside the NBA bubble.

The fourth and final regular-season clash between the LA rivals headlines the NBA’s re-opening night and James understands, although the Lakers are the nominal home team, any advantage they would have had their Staples Center arena is negated by an absence of fans.

In March, following NBA commissioner Adam Silver’s decision to suspend the season, James voiced his concerns over playing competitive games without fans. Speaking after Lakers practice on Wednesday, the four-time MVP appeared to have rationalised a way to channel fan support.

“Will it feel like a home game at Staples Center? It won’t have that feeling because our fans give us so much energy and so much support and we want to give that back to them on the floor,” he said.

“At the same time, we know our fans back in LA, all over California and all over the world are looking forward to seeing us go out and play again.

“It is still our job to go out and perform because they are still supporting us behind their phones, tablets, TVs and laptops.”