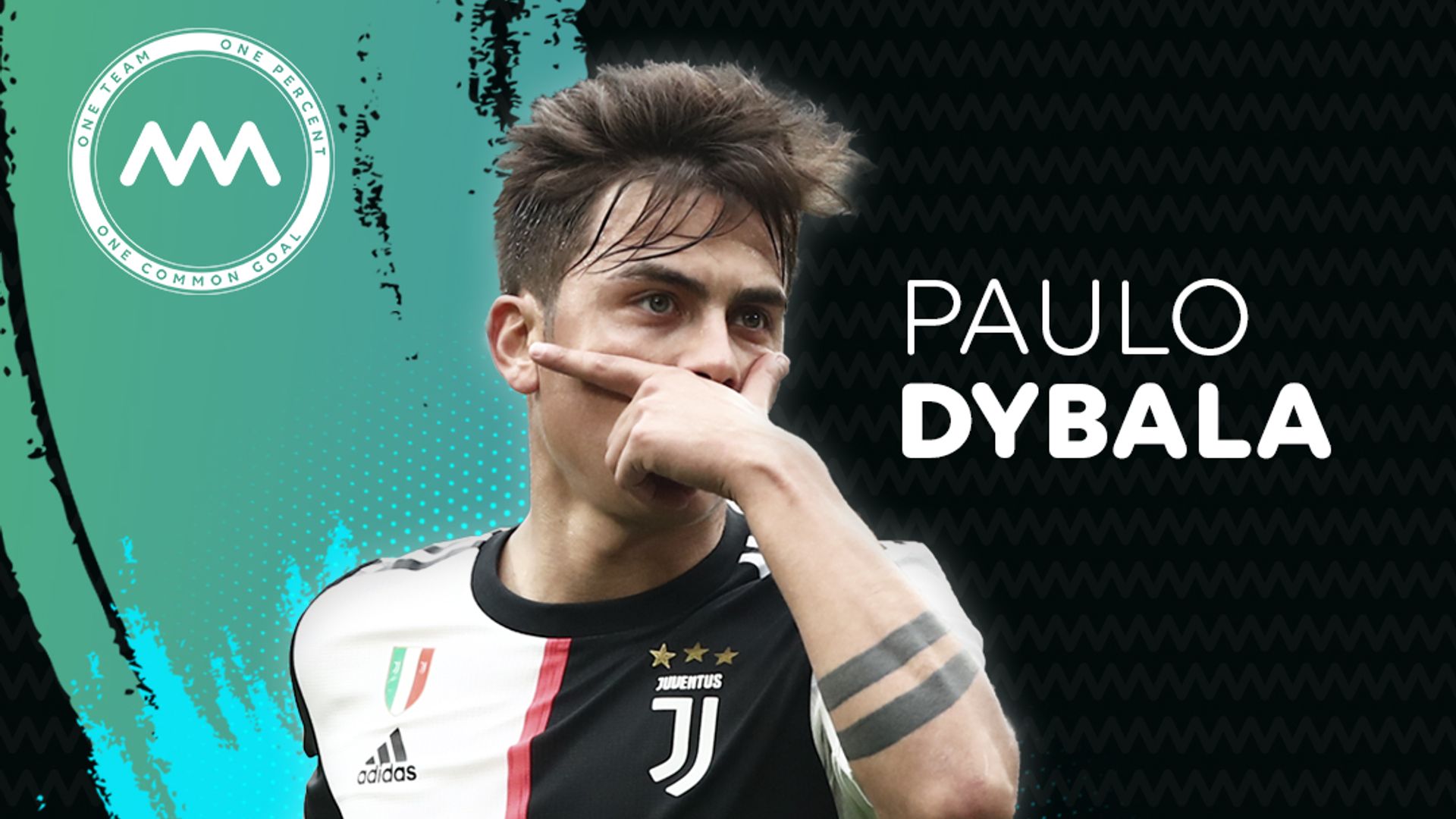 Dybala, who recently secured his fifth Serie A title with Juventus, has become the 159th player or manager to pledge a minimum of one per cent of their salary to the fund.

The 26-year-old Argentina international will lead an ambitious football-based project using education and youth leadership to eradicate the effects of violence, racism and discrimination.

“This is not about me,” said Dybala. “In fact, it is quite the opposite. This is about working together to tackle the challenges we face.

“I am committed to playing my part in helping to eradicate discrimination, and education is key. What better time to celebrate the platform that we enjoy as players, than when we enjoy success on the pitch?”

In an exclusive interview with Sky Sports, West Ham’s Nor Mustafa explains her decision to join Common Goal

Manchester United midfielder Juan Mata, who became the first player to join Common Goal in 2017, has welcomed the Argentine to the team.

“Paulo is one of the most talented and valuable players on the planet and is an incredible addition to Common Goal,” said Mata.

“The fact that he is using winning the league title with Juventus to make a powerful statement on what success means to him as a person is very inspiring.

“Paulo understands that football has a unique power to transform the world and we all need to work together to unleash its full potential.”