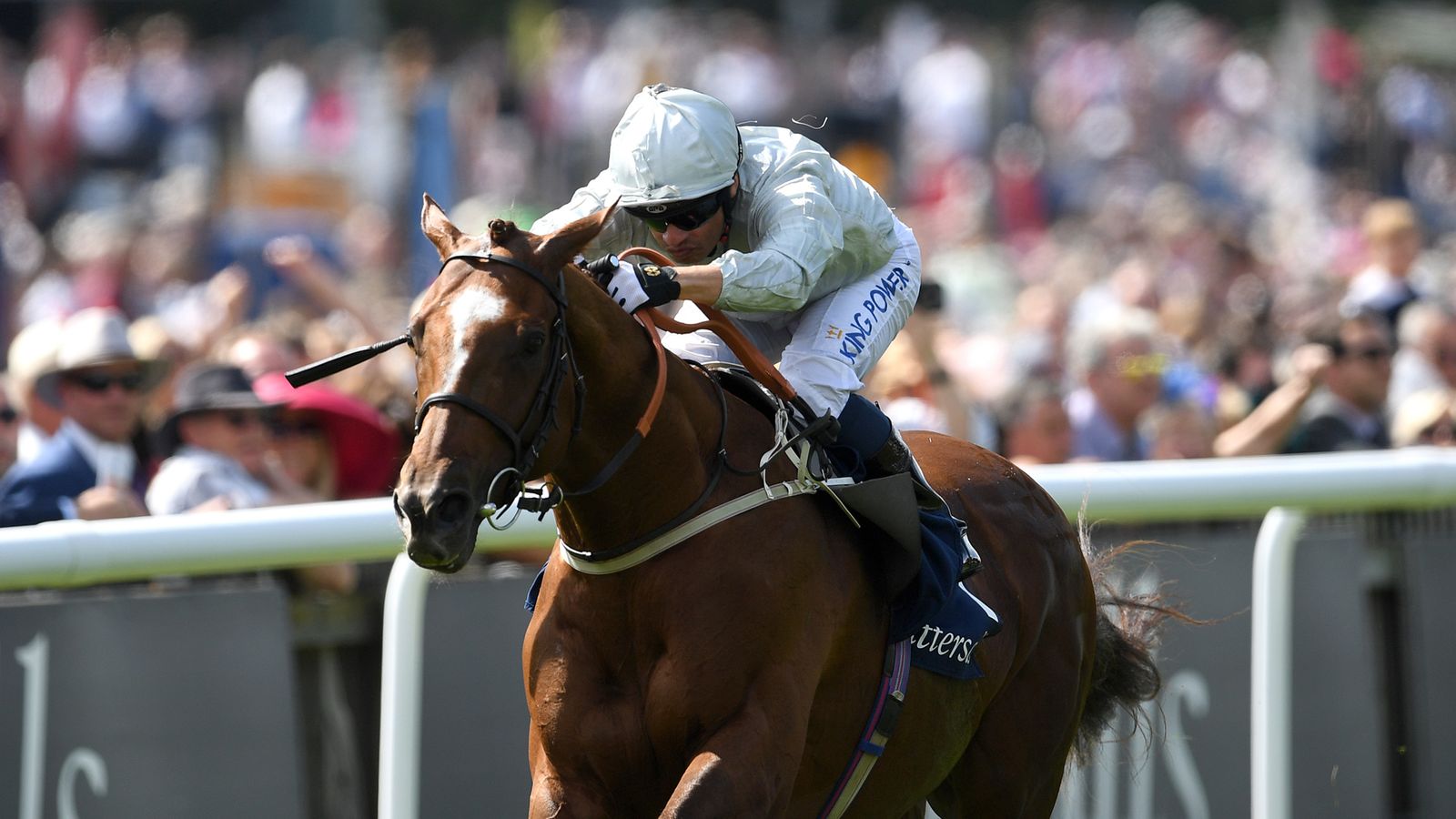 Connections of Communique expect him to go “very close” in the L’Ormarins Queen’s Plate Glorious Stakes at Goodwood on Friday.

Mark Johnston’s well-travelled five-year-old is a dual winner at Group Two level and also has a victory at Goodwood to his name, having justified favouritism with a lucrative handicap success at this meeting two years ago.

Communique is winless in 2020 thus far, but has shown enough in finishing second in both the Princess of Wales’s Stakes at Newmarket and the Silver Cup at York on his last couple of starts to suggest his turn might not be far away.

Charlie Johnston, assistant to his father, said: “He was little bit disappointing in the Hardwicke at Royal Ascot last month, but I thought we forced the pace too much that day and set it up for those in behind.

“He won at this meeting as a three-year-old and did nothing wrong in defeat at Newmarket or at York last time. He is solid and consistent and everyone knows what he is – we are not hiding anything.

“He is very exposed at this level, but he is reliable. The track and ground will suit him and it doesn’t look a particularly strong renewal as there is nothing in there that looks as though it could be above this grade.

“He should go very close really.”

William Haggas is expecting a bold showing from Pablo Escobarr, with the four-year-old having been been a consistent force at home and abroad at a similar level of late.

“He is very well, and I think this is a good race for him,” he said.

“He raced a little bit free in the cheekpieces at Newbury last time, so I’ve taken them off and hope he’ll run a nice race.”

The Haggas-trained One Master heads the market for the Saint Clair Oak Tree Stakes, despite having to concede weight to several improving younger rivals in a field of 13.

The six-year-old was beaten just a length into fourth place in the July Cup on her latest appearance and Haggas senses he has spotted a good opportunity for his dual Prix de la Foret winner – as long as the Sussex sun does not make conditions too fast.

“I just don’t want the ground to dry out too much for her, but she’s in great form,” he said.

“It is a bit of a drop in class, but there are so few seven-furlong races for her.

“You’ve got the Hungerford and the City of York Stakes coming up, so she’ll go for one or both of those next.”

Anna Nerium makes her seasonal reappearance for the Richard Hannon team, having previously won the Group Three Supreme Stakes over the course and distance in 2018.

“Anna Nerium might just need the run at her age. She is a little bit bigger than she has been when starting out before,” said Hannon.

“She has been a good filly to the yard and has won her fair share of races. She is a sweet filly and a course and distance winner, which is a big plus at this track.”

Other hopefuls include Stuart Williams’ Breathtaking Look and Althiqa from Charlie Appleby’s yard.