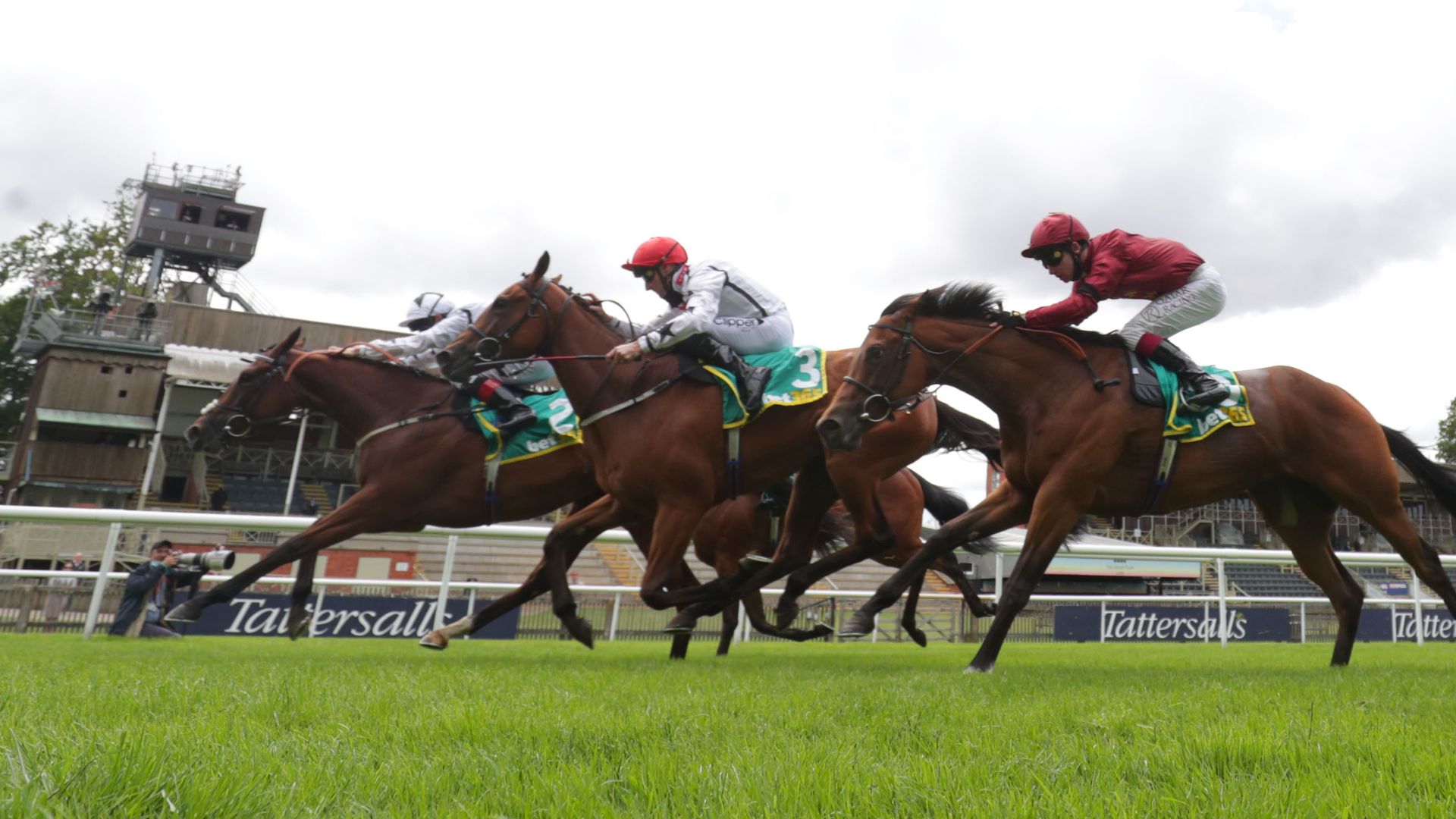 Minimum race values are set to increase from September 1 after the Horserace Betting Levy Board agreed to contribute £26.2million to its prize-money allocation for the last four months of the year.

Prize money was cut following the Covid-19 shutdown earlier this year, with HBLB spending around 25 per cent more than usual since the resumption on June 1, but it has now committed to an increase of 50 per cent on what was originally allocated for racing in September to December.

Of this sum, £24.4m will be paid as prize money with an additional £2.2m estimated for a reinstated appearance money scheme, which makes payments down to eighth place for eligible races.

The British Horseracing Authority has announced minimum values in the middle and grassroots tiers of British racing will return to their pre-Covid levels, while class one races and heritage handicaps will have 75 per cent of their levels from before the suspension.

The BHA has also unveiled the revised fixture list for September through to the Christmas period, with a maximum of five meetings scheduled a day, with each card generally comprising of seven races, with one division permitted, although up to two races will be permitted to divide at floodlit fixtures.

A programme of five floodlit fixtures will be added to the six days in November where a break in the Flat fixture list had originally been planned to provide extra opportunities following the 10-week shutdown.

Christmas and New Year cards will be reviewed nearer the time, with eight meetings provisionally scheduled for Boxing Day, while participants will still be limited to one race meeting on any day as part of Covid-19 protocols.

Richard Wayman, chief operating officer of the BHA, said: “As we enter the autumn and racehorse owners begin to make their plans for 2021, this increase in minimum prize money levels across all levels from September is a critical part of the sport’s recovery plans.

“Owners have displayed great patience in recent months and it is crucial that prize money grows at all levels as quickly as possible. Whilst there is a long way to go, the increase in minimum values together with the re-introduction of the appearance money scheme are clearly steps in the right direction.

“We have learnt a lot from a number of the fixture innovations that were put in place as part of the emergency fixture list, some of which will continue for the remainder of the year.

“Others may return in the future but it is evident that the return to a more familiar fixture list, at least for now, will provide a boost to industry revenues, particularly as we look forward to crowds returning to racecourses later in the year.

“This has only been possible due to the Levy Board significantly increasing its support of prize money compared with its original plans and we would like to express our gratitude for their approach as we seek to plot a long-term course for our sport to recover from its current challenges.”