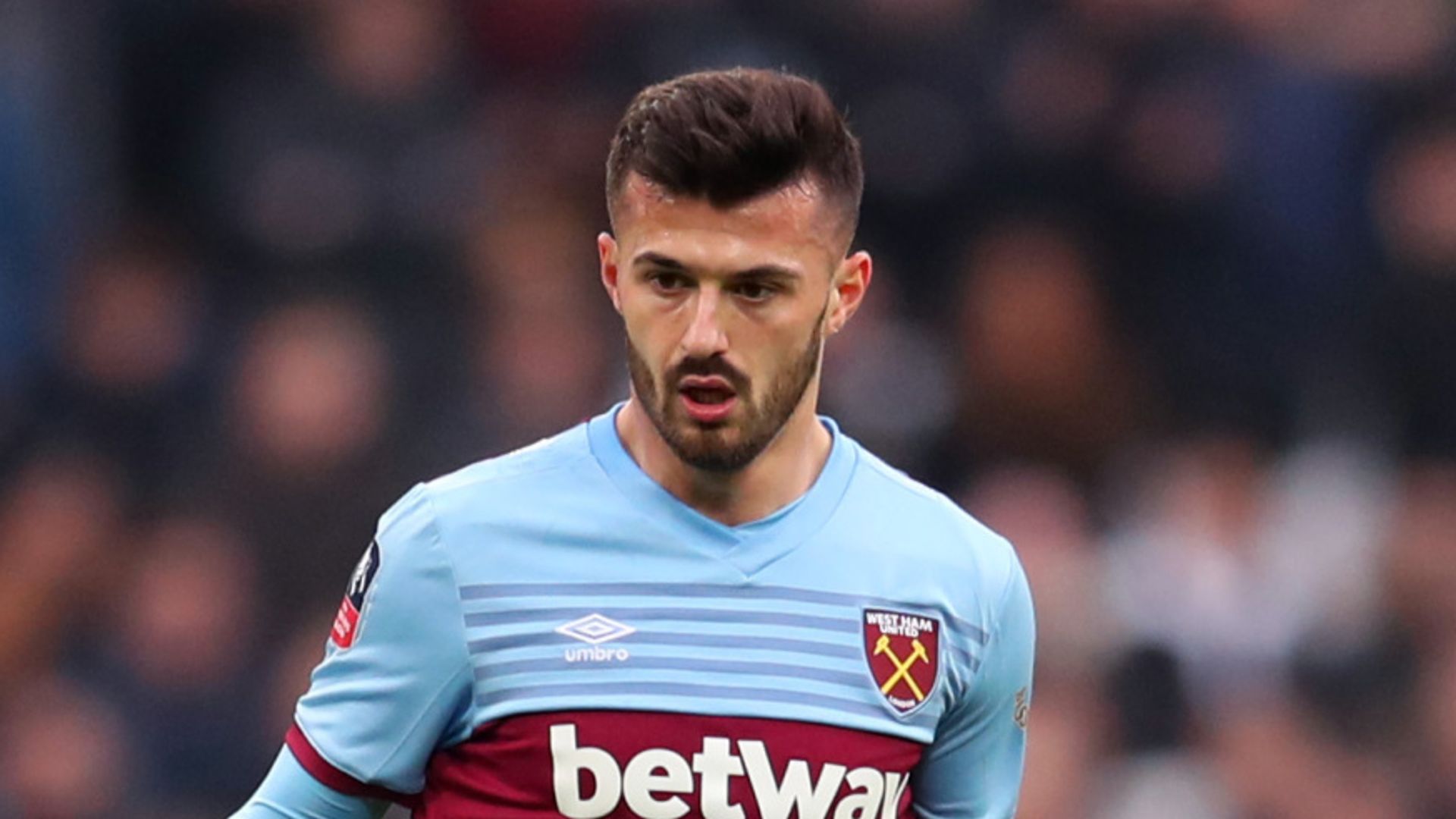 Albian Ajeti’s move to Celtic has stalled after the player asked for more time to weigh up his options.

The West Ham forward was due to undergo a medical with the Scottish champions on Wednesday, but he stayed in Switzerland to allow for more time to consider the switch.

The Scottish champions agreed a season-long loan deal with West Ham for Ajeti on Monday. The deal includes an option to buy, for a fee of around £5m.

Celtic have been interested in Ajeti since last summer, before he made an £8m move to West Ham from Basel.

A number of Premier League clubs, including West Brom, are also interested in the Swiss international – and the player is now mulling over what’s best for his career at this stage.

The 23-year-old struggled to establish himself at West Ham last season and was limited to nine substitute appearances in the Premier League.