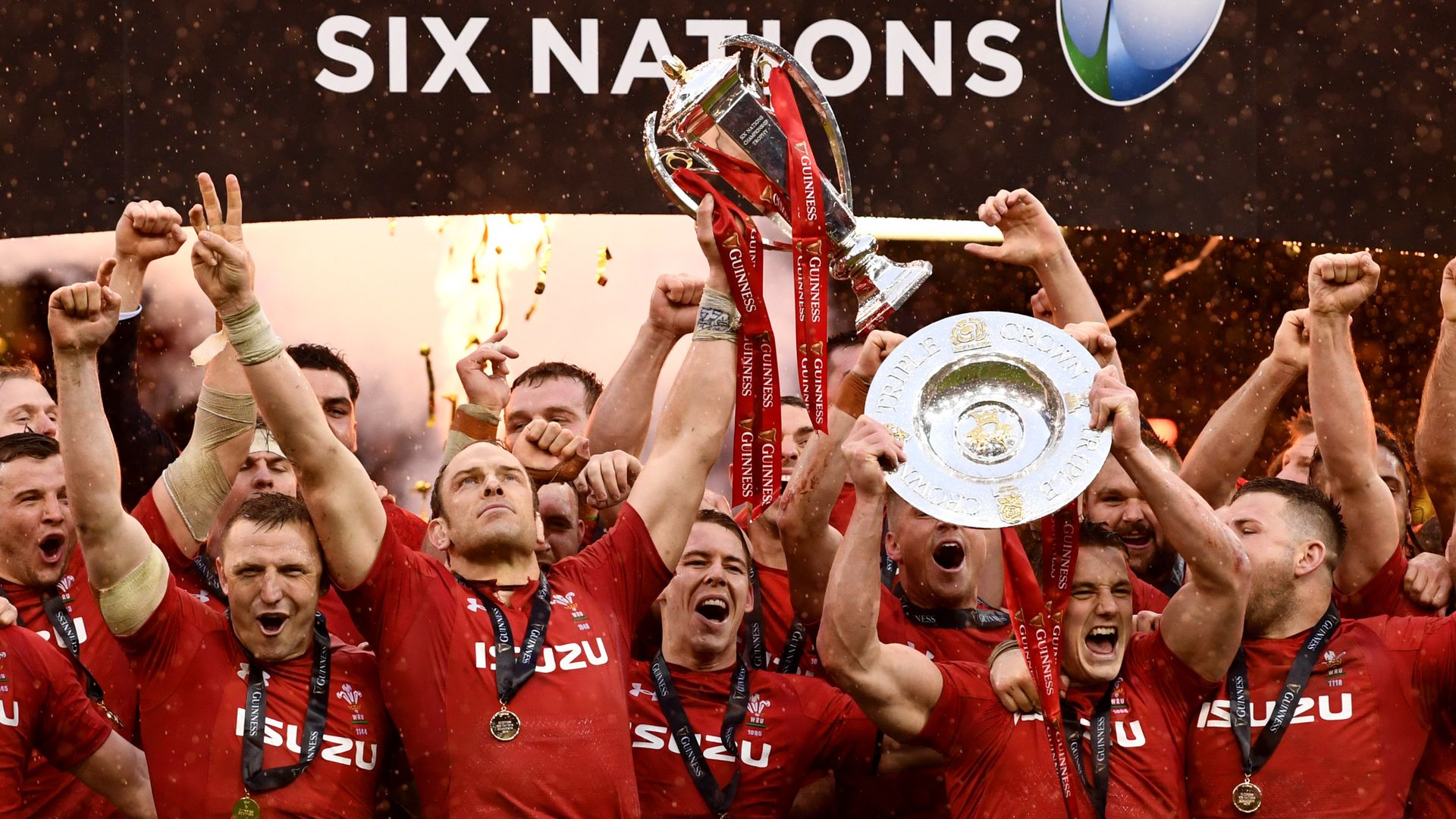 The 2020 Rugby Championship will be held in New Zealand over a six-week period, beginning on November 7

The 2020 Six Nations campaigns will conclude on the weekends of October 24 and 31, World Rugby has announced, with a programme of autumn internationals also approved by the governing body.

The temporary global window will accommodate the completion of the 2020 men’s and women’s Six Nations Championships on 24 and 31 October, a rest weekend on 7 November and four consecutive rounds of international matches.

Ireland have outstanding Six Nations matches against Italy and France to complete, while the Italians must also host England, and Wales are scheduled to face Scotland.

The usual autumn internationals are set to be replaced by a festival of rugby, which will see Fiji and Japan competing against the Six Nations teams.

England are expected to be in a four-team pool alongside Wales, Ireland and Fiji, while Scotland, France, Italy and Japan would make up the other group.

After playing each other once, the teams would play-off against the corresponding-ranked side in the other pool. The group winners will meet in a final at Twickenham.

World Rugby Chairman Sir Bill Beaumont said: “The global COVID-19 pandemic has been unprecedented in its impact on society and sport and, throughout this process, all parties have sought to deliver the best-possible outcome to support the interests of international and club rugby and the players.

“Agreement and approval of this schedule is exciting for players and fans and an important step in supporting our unions in mitigating financial impact and optimising the sport’s return from the pandemic in an equitable way.

“These matches will be greatly anticipated by all, and I would like to thank unions, the international and club competitions and players for their input and the fans for their patience as we have sought to get international rugby back up and running.”

World Rugby also confirmed The Rugby Championship 2020, which features New Zealand, Argentina, Australia and South Africa, will take place over a reduced six-week period between 7 November and the second week in December.

With COVID-19 restrictions continuing to impact transcontinental travel and entry requirements, SANZAAR have asked New Zealand to host the tournament.

World Rugby added that “special measures will need to be implemented to deal with any government-required isolation period prior to the start of the competition”.

World Rugby vice-chairman Bernard Laporte said: “Today represents an important day for our sport as the first steps towards recovery from the global COVID-19 pandemic.

“This has been no small effort and there have been some robust conversations, but the position approved by council today represents the best interests of the global game and I look forward to seeing the world’s best players doing what they do best back on the international stage.”