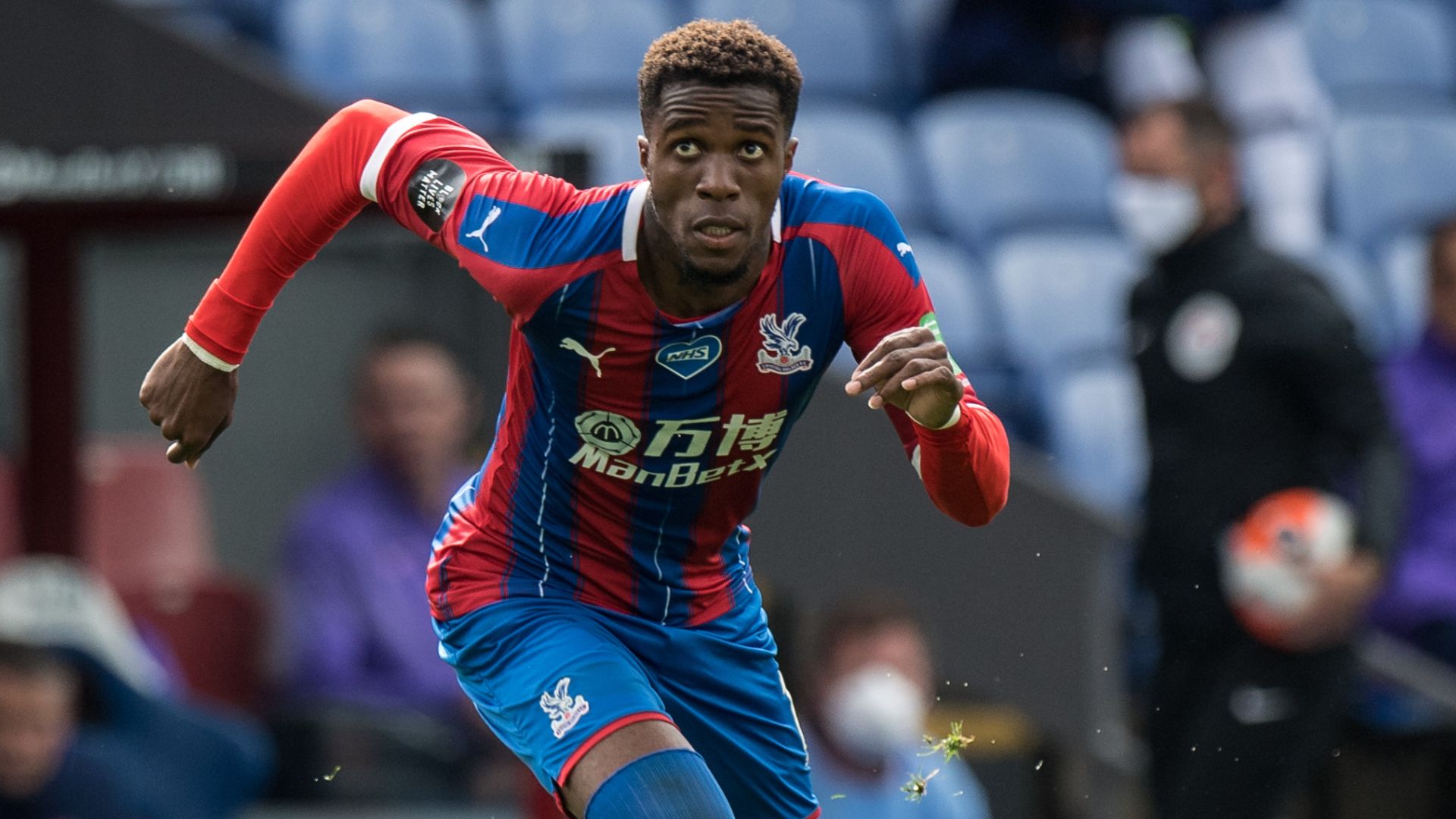 Crystal Palace winger Wilfried Zaha believes black footballers are being put off using social media because of the volume of racist abuse.

The Ivory Coast international reported just one of many examples he has received earlier this month, which resulted in a 12-year-old boy being arrested in connection with the incident. The boy has since been released under investigation.

“I’ve had racial abuse all my life but it’s a thing where for right now, I’ve got a platform where I feel like if I can make a change, I’ll try,” Zaha told CNN.

“For black footballers for instance, being on Instagram is not even fun any more. You’re not enjoying your profile because every time I’m scared to even look up my direct messages any more, because it could be filled with anything.

“I don’t even have Twitter on my phone anymore, because it’s almost certain that you’re going to get some sort of abuse.”

He added: “I reported 50 accounts… and I got racially abused after the stuff that I got before, and it’s like what happens after that account gets blocked?

Patel visited Wembley Stadium on Wednesday where she met with representatives from the Football Association and anti-discrimination group Kick It Out.

“We will unite and come together to call out hate and people who hide behind computer screens peddling disgusting racism,” Patel said.

“I have listened and heard about the impact racist abuse and online hate crimes can have on players from the Premier League and grassroots football.

“Hate crimes are unacceptable and we want to see social media companies act much faster to remove the racist content festering on their platforms.”