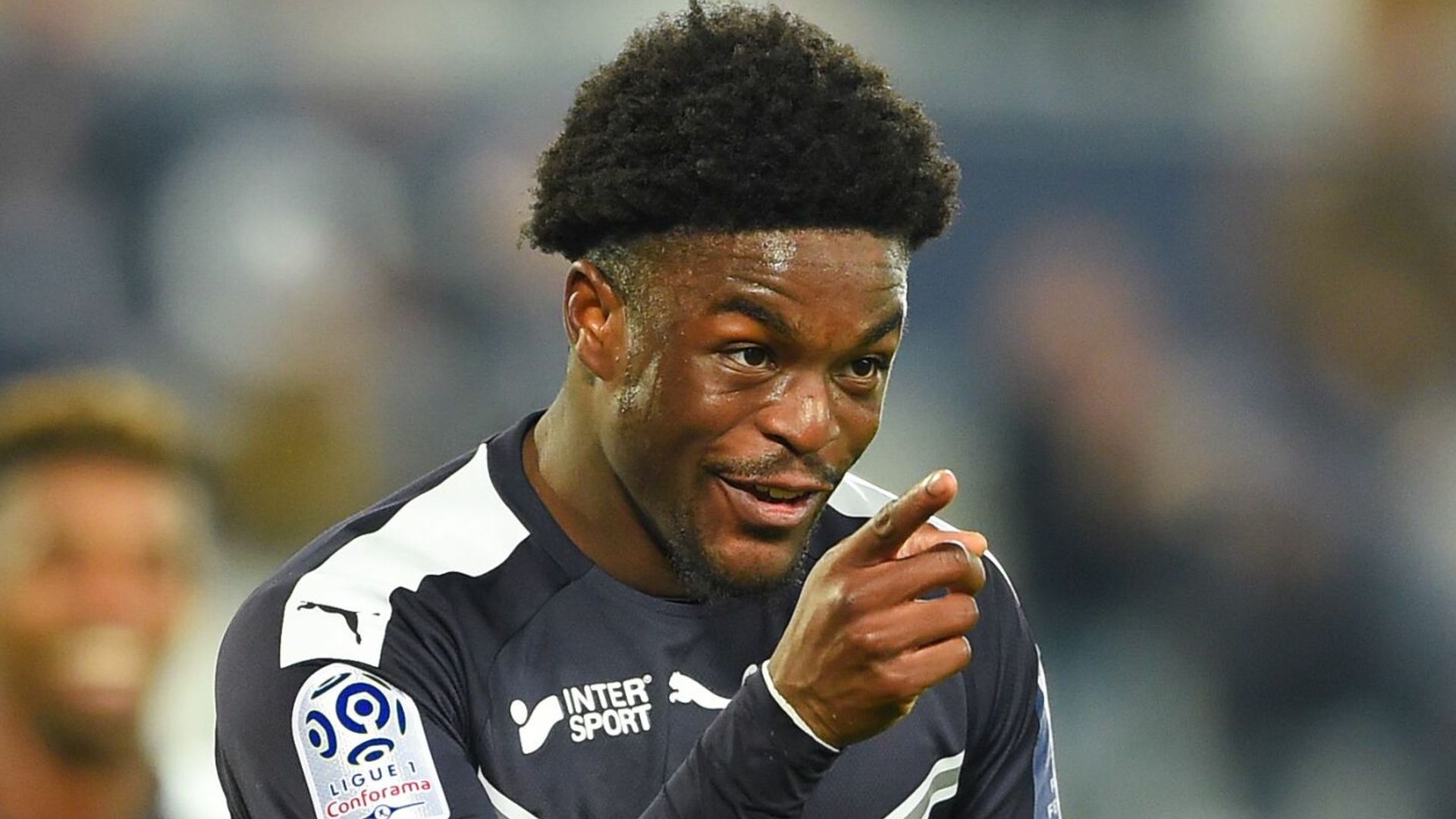 The 21-year-old, who made a name for himself at Sunderland, is also of interest to Rangers as a potential replacement for Alfredo Morelos.

Maja is not pushing for a move, having only joined the Ligue 1 club in January 2019, but the French club’s finances have been impacted by the coronavirus pandemic and they could sell to raise funds.

Maja is also well known to Hammers boss David Moyes, who gave him his Sunderland debut back in 2016.

Maja went on to scored 17 goals in 49 senior appearances for Sunderland, having come through their academy.

He has scored nine goals in 31 league appearances for Bordeaux, whose season was cut short in April because of the virus.