Yoka will come back after a year of inactivity, after last being in the ring back in September of 2019 when he knocked out Michael Wallisch in three rounds.

To gain more momentum in his career, Yoka signed on with manager James Prince and then signed a co-promotional agreement with Top Rank.

As BoxingScene.com reported, Yoka was due to make his Top Rank debut back in March, but the bout was postponed due to the coronavirus pandemic. 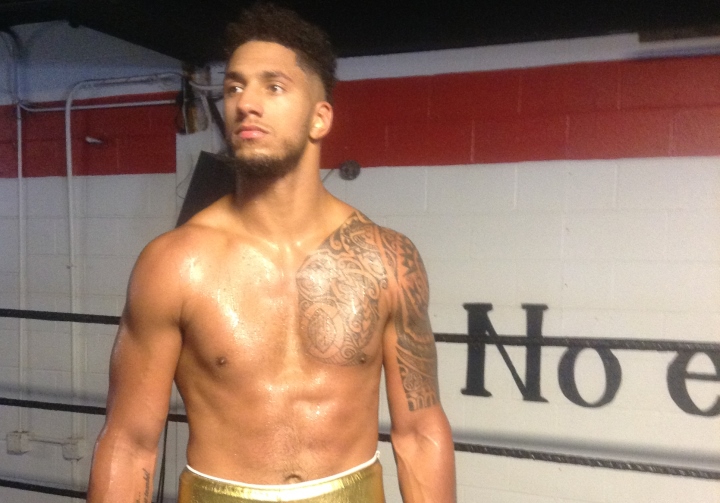 Duhaupas, 39-years-old, will also come in with nearly a year of being away. He was in the ring in October 2019, when he knocked out Luis Pascual. The veteran is still dangerous and has not been stopped since accepting a 2016 scrap with Alexander Povetkin at the last minute after Bermane Stiverne withdrew following a weigh-in.

Yoka, due to his age of 28, is being fast-tracked to a world title and has already been matched against, and stopped, fighters like Dave Allen and Alexander Dimitrenko.

His momentum took a big hit when he suffered a minor ban for failing to make himself available for drug tests while vacationing overseas, which created a near one year layoff from June 2018 to July of 2019.