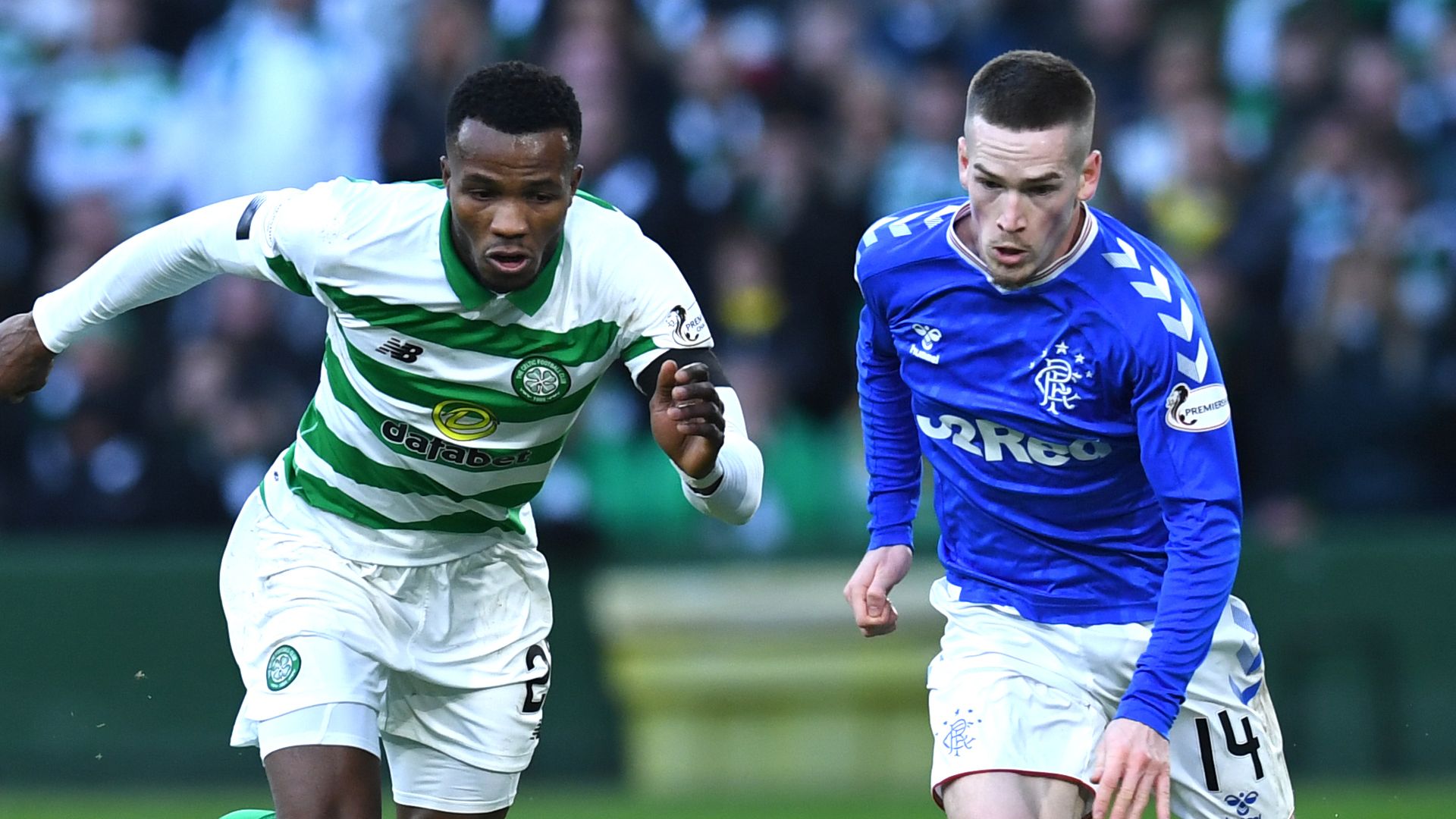 From August, Sky Sports will be the only broadcaster to offer live coverage of the Scottish Premiership, with up to 48 games available on the new home of Scottish football

SPFL chief executive Neil Doncaster says there was no opportunity for the 2019/20 season to restart because of Scottish government regulations.

Hearts and Partick Thistle took legal action against the SPFL after being consigned to the drop as a result of the vote by clubs to curtail the season amid the coronavirus pandemic, but a SFA panel ruled in favour of the SPFL.

Doncaster says players in Scotland were not able to return to close contact training until the end of June, by when there was real possibility of completing the season.

“We’re certainly pleased that the decision gives us clarity and certainty and enables us to look forward. I think the whole process has been largely misunderstood by a number of people,” he told Sky Sports News.

“We have to remember that when we went into lockdown in mid-March, unlike in England where players were able to continue to train and that enabled the Premier League to return in June and July and finish their season off, that option wasn’t open to us.

“We had Scottish government regulations in place which meant that our players simply couldn’t train and only came back to full contact at the end of June.

“By the time we get pre-season we would already be at the beginning of August, which is where we are and the season will start next weekend.”

“I think there was never any realistic possibility of the season being completed and that was accepted by all 12 Premiership clubs. There were two divisional meetings and Hearts themselves accepted the season needed to be brough to an end.”

Hearts owner Ann Budge criticised the SPFL for inflicting “financial damage” on the clubs that went down, but Doncaster says all clubs in Scotland were hurt financially and the outcome was the fairest way of dealing with the situation.

“COVID-19 has caused huge financial damage to the whole world and Scottish football is absolutely not immune to that,” he said.

“Other than the three clubs who got promoted, plus the Premiership champions Celtic, all the clubs ultimately lost the opportunity to improve their position and improve fee payments from the league, or perhaps to get promoted through play-offs.

“Yet, despite so many clubs that were arguably disadvantaged by the outcome, over 80 per cent felt it was the only way and the fairest way to deal with it.”