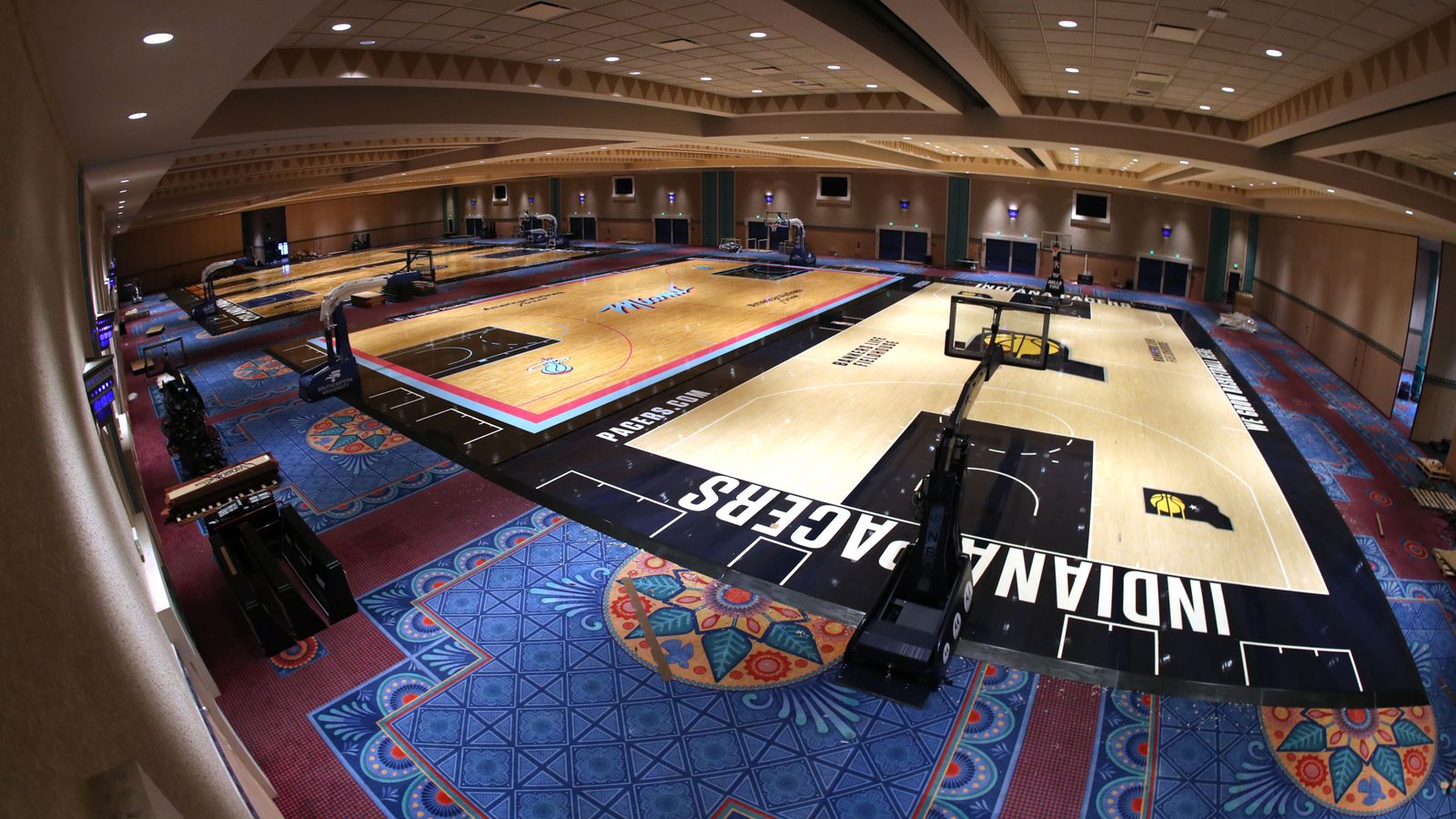 The NBA have confirmed there were no positive COVID-19 results from its latest batch of testing, a day before the season restarts at Walt Disney World in Orlando, Florida.

Players arrived at the quarantined bubble earlier this month to resume the season after it was abruptly halted in March due to the coronavirus outbreak.

The games will be contested without any spectators in attendance and players will have to live on-site for the duration of their team being involved in the competition.

The National Hockey League (NHL) is also resuming its season on August 1, with plans for players to compete in two Canadian “hub cities”.

Major League Baseball (MLB) opted not to compete in a bio-secure bubble setting when its shorted season started last week.

MLB shut down the Miami Marlins for a week on Tuesday, after more than a dozen players tested positive for COVID-19, threatening to derail the season.