The Quarter- and Semi-Final were over in a total of just 5 minutes and 29 seconds after two mind-boggling performances against Payano and Rodriguez. But in the final, the Japanese ‘Monster’ had to conquer legendary Donaire over the full distance in a battle aptly dubbed ‘The Drama in Saitama’ and celebrated as Fight of the Year 2019. 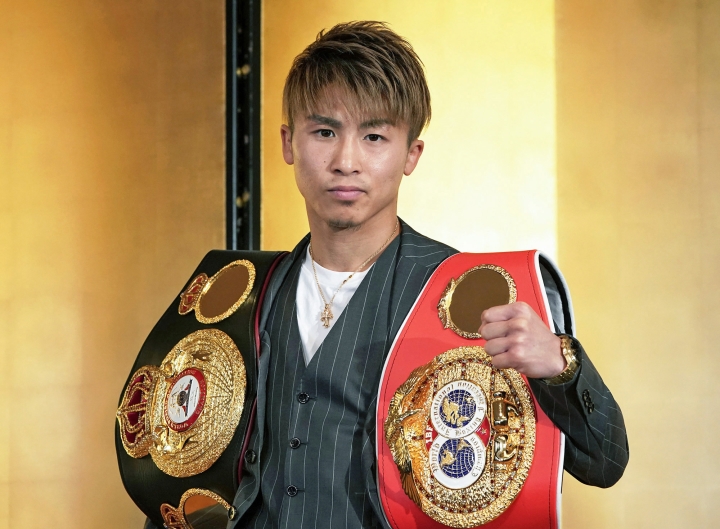 What were your thoughts when you became part of the WBSS?

“I was struggling to find opponents when I was at Super Flyweight, so it was such a delight for me to be a part of the WBSS.”

What went through your head after beating Payano in just 70 seconds?

“I never imagined myself beating Payano in 70 seconds before the fight. I felt our moves like slow motion around the end of the fight, so I can say that I was in the zone.”

The Rodriguez fight …what are your memories from that fight?

“I was so excited because it was my first fight in Glasgow as well as my first title unification bout. I won in the best possible way. It became such a great memory for me.”

What was it like to fight Donaire? What did you learn from the fight and how deep did you have to dig in order to win?

“Donaire is one of the boxing legends to me. This thought made it impossible to make a prediction of how our fight would go. Even though I suffered an orbital fracture in the second round, I tried to stay smart. I won via decision. It was such a big test for me.”

Looking back at the tournament, what is your favorite moment, and what are your hopes for the future?

“The most impressive experience at the WBSS is all the stage production such as lighting and so on. And I still remember the weight of the (Ali) trophy I was given after the Final.

“I guess I got a number of choices right now … The unification bout with WBO and going up a weight division etc. I will discuss it with my team and make my decision.”