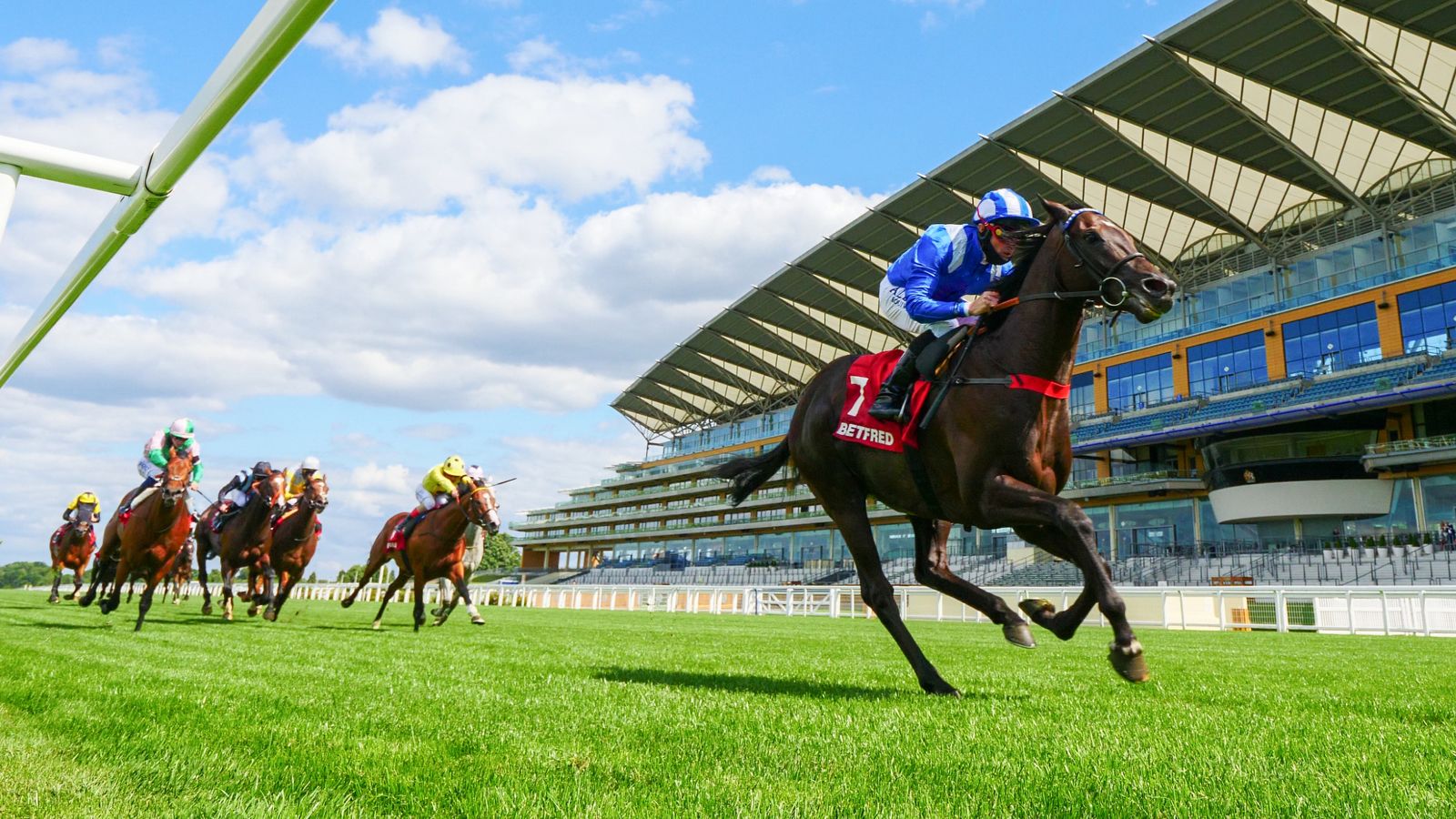 Mohaather demonstrated a devastating turn of foot to win a stellar renewal of the Qatar Sussex Stakes at Goodwood.

Trained by Marcus Tregoning and ridden by Jim Crowley, the four-year-old endured a luckless run in the Queen Anne Stakes at Royal Ascot – but righted the record as an impressive victor in a top-class running of the Group One showpiece.

Queen Anne winner Circus Maximus set out to make all under Ryan Moore and the field was closely bunched with two furlongs to run as the leader tried to press on, with San Donato the first to make his bid and briefly looking as though he could be set to produce a shock.

However, the previously-unbeaten Siskin then unleashed his challenge down the outside, with Crowley producing his mount even wider still and once he did Mohaather (3-1) fairly flew in the final furlong to collar Circus Maximus and score a first top-level victory.

Irish 2,000 Guineas hero Siskin dropped back to third, with Kameko – winner of the Newmarket Guineas – fourth having been tight for room in the closing stages.