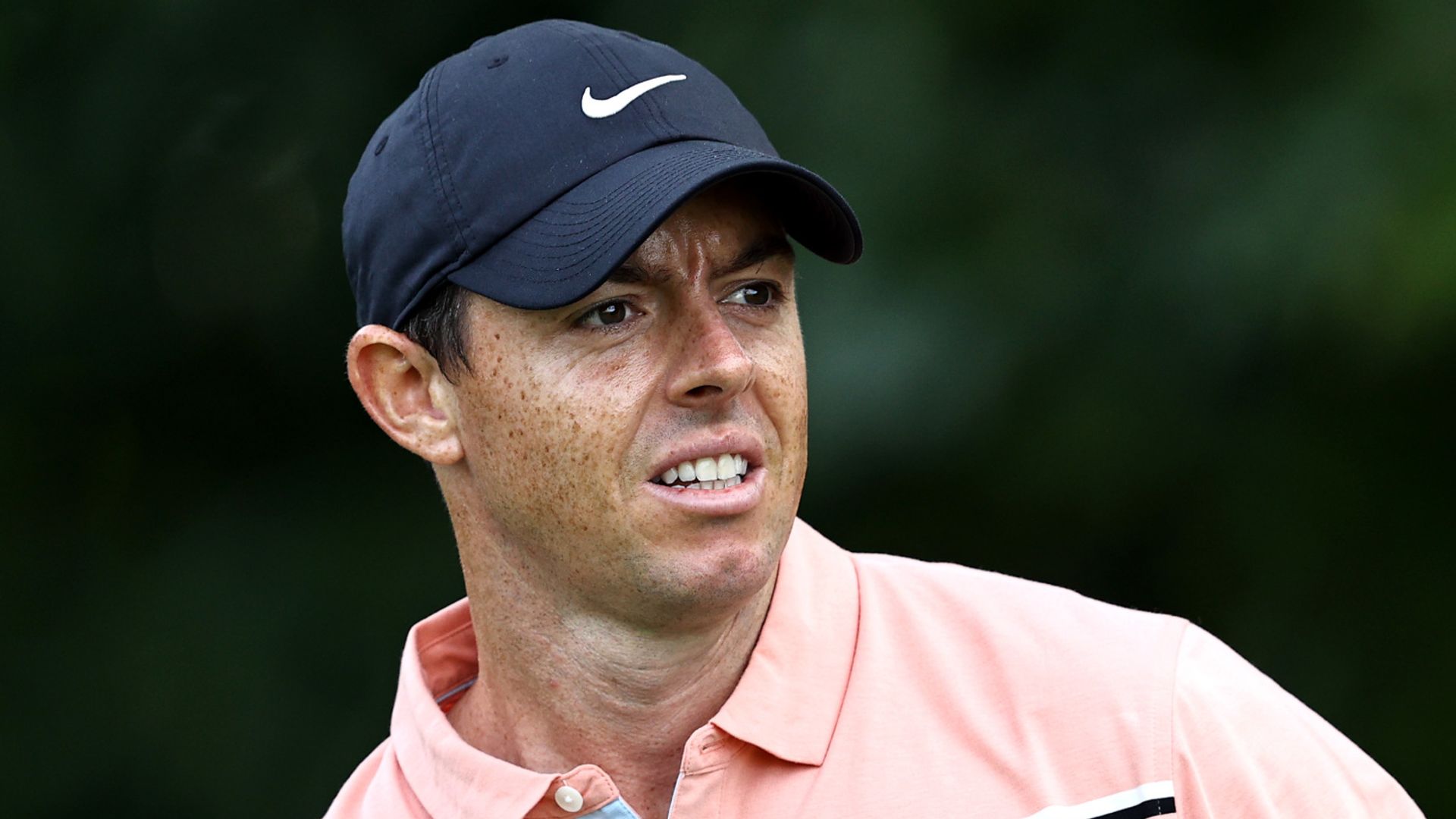 Rory McIlroy has indicated he is unlikely to compete on the European Tour at all this year and keep his travel to a minimum due to the coronavirus pandemic.

McIlroy was expected to play in the Alfred Dunhill Links Championship in October and the following week’s Scottish Open before heading to European Tour headquarters at Wentworth for the BMW PGA Championship.

But the Tour announced on Monday that the Dunhill Links has been cancelled, while there is still no date confirmed for the Irish Open that was postponed in May.

McIlroy has a hectic schedule mapped out for the next few weeks in the US, starting with this week’s WGC-FedEx St Jude Invitational, but he has not planned anything after the US Open in September.

“So I don’t know, I have no idea and I’m sort of taking it week by week. I’ve got my schedule planned up until the US Open, which is obviously a couple weeks after the Tour Championship, and then I honestly have no idea what I’m going to do after that.”

McIlroy had no problem with the likes of Lee Westwood and Eddie Pepperell opting against taking the long trip to San Francisco just for next week’s PGA Championship, although he feels he would have made the effort for a major championship.

“I understand their plight,” McIlroy added. “I was just saying I don’t know if I would travel in the fall and go and play some of these other events in Europe, but if it was a major championship, it would probably be different and I probably would go over and play it.

“But that’s not to say what Lee and Eddie are doing isn’t right, that they feel safer and they feel that their time is better spent at home and not exposing themselves to more people and not having the chance of getting sick or getting someone else sick.

“So I completely understand where they’re coming from, but if it was an Open Championship and I had the chance to go over and play, I would probably take the risk and go and play.”

McIlroy arrived at TPC Southwind last year fresh off the disappointment of missing the halfway cut at The Open in front of his adoring home fans at Royal Portrush, but he led going into the final round only to be overhauled by Brooks Koepka.

McIlroy felt he was “too passive” in his duel with Koepka in Memphis and atoned a few weeks later when he turned the tables in the final round of the season at the Tour Championship, playing more aggressively to race to a four-shot victory which earned his second FedExCup title.

“I think if anything I was just a little too passive, just kind of went out there, play, hopefully have a good day, whatever,” he added. “I was not casual about it, but just not as aggressive as I probably should have been, compared to how Brooks approached it.

“But at East Lake, I said the biggest compliment I can give Brooks is I tried to be more like him. So that was really the big thing. If you have a chance to win a trophy, go and grab it with both hands instead of letting it come to you.

“I sort of approached it here like I was trying to just let it come to me. At East Lake, I had a chance and I reached out with two hands and grabbed it, so that was the difference.”