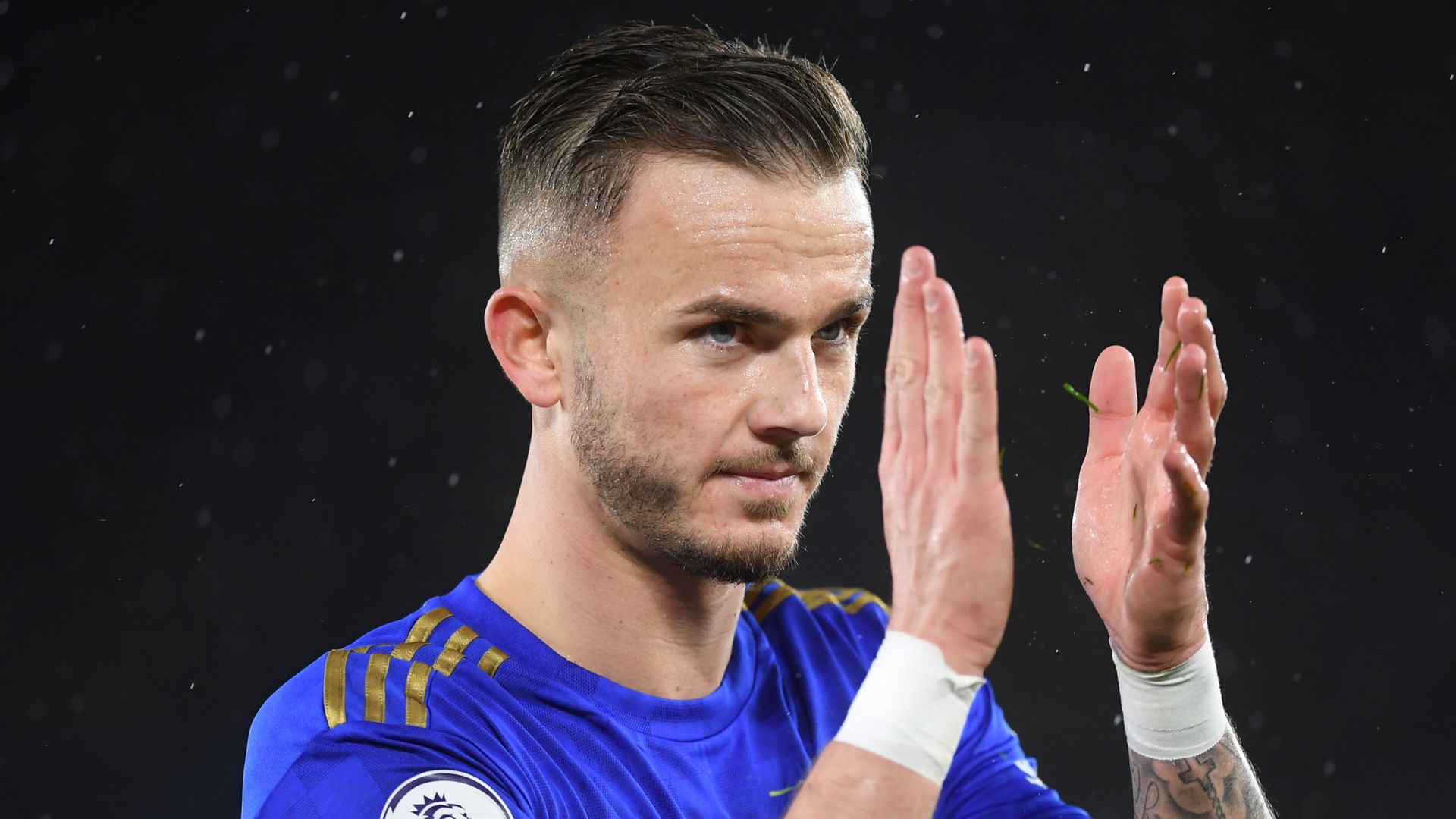 Maddison has previously been a target for Manchester United

James Maddison has a broad agreement with Leicester City over a new four-year deal.

No paperwork has yet been signed, but it looks like Maddison will be staying at Leicester until 2024.

His existing deal still has three seasons to run, but it is understood the new contract includes a considerable pay rise for the 23-year-old, which reflects his growing stature in the Premier League and his promotion to England’s senior team.

It is also an attempt to ward off potential suitors – Maddison has been linked with a host of bigger clubs in the past 12 months, including Manchester United.

Maddison made his England debut against Montenegro in November, but a hip injury curtailed the end to his season.

Leicester missed out on Champions League football to Manchester United and Chelsea on the final day of the campaign.

Leicester have steadily strengthened their squad since winning the Premier League title and could spend big this summer despite their late slump in form costing them a Champions League berth.

City have set aside significant funds to strengthen in three positions: First, Brendan Rodgers has been working closely with his head of recruitment Lee Congerton to find a striker to play alongside Jamie Vardy. Second, they have struggled to replace Riyad Mahrez since his departure to Man City and are keen to recruit a wide-man who can play on either flank. And third, Rodgers wants a strong box-to-box number eight to work alongside Maddison.

At the back, Leicester have looked at several centre-backs in the last two windows after Harry Maguire’s departure for Old Trafford. This time, the position will be a priority.

Finally, City will look to bring in a left-back if, as expected, Ben Chilwell leaves.