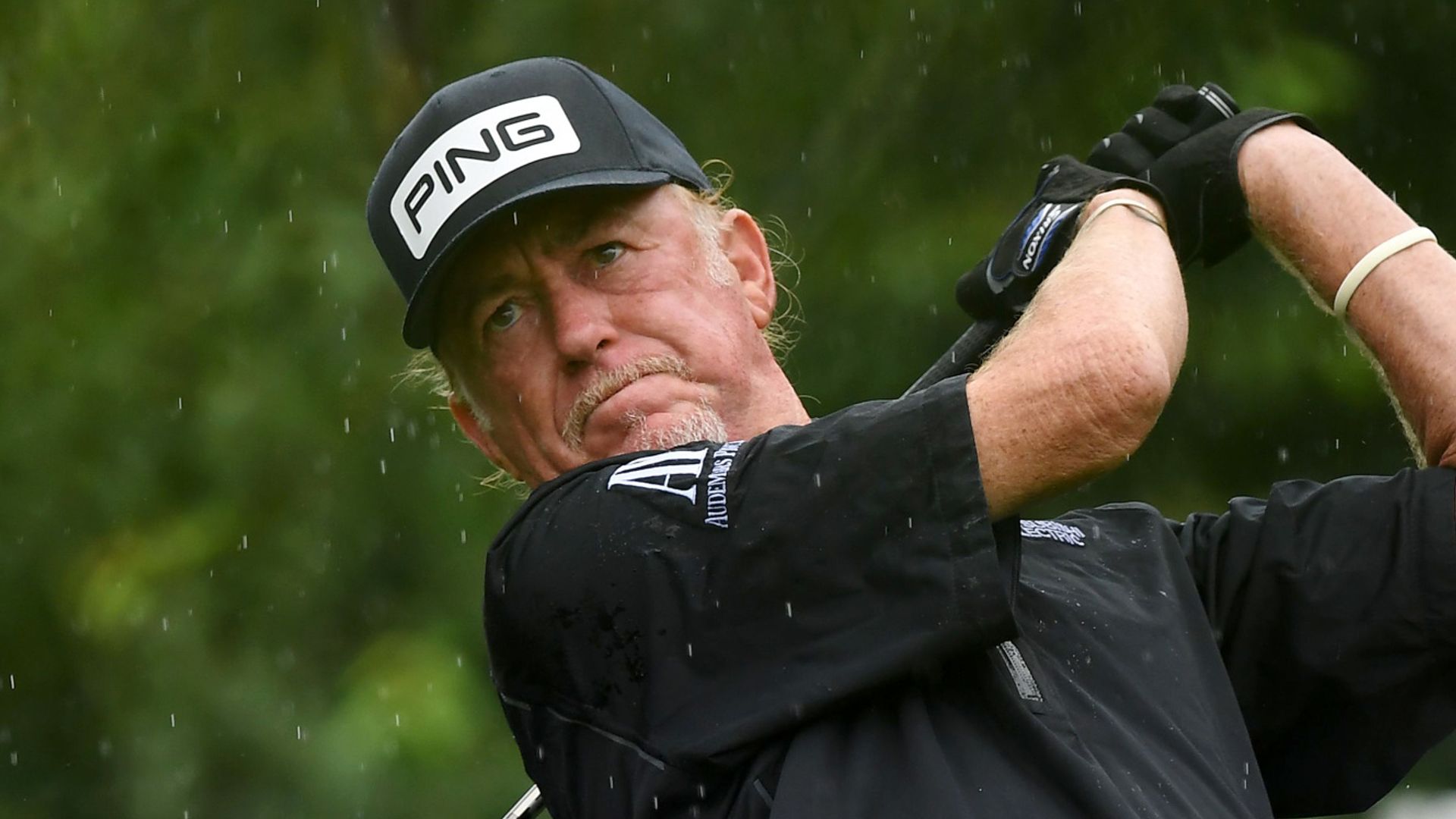 Miguel Angel Jimenez has been looking back at his “amazing” career as he prepares to make more European Tour history at this week’s Hero Open.

Jimenez makes his 707th start at Forest of Arden, breaking the long-standing record of Sam Torrance, and he insisted he still enjoys playing as much as he did when he made his Tour debut 32 years ago.

The evergreen 56-year-old, who once credited “good food, good wine and good cigars” as key to his longevity, collected the first of his 21 European Tour titles in 1992, when he played with world No 1 Nick Faldo in the final round of the Belgian Open.

He became the oldest winner on Tour when he edged out Thomas Pieters and Richard Green in a play-off at his home Open de Espana in 2014, five months after his 50th birthday, and he has had many moments to savour in his colourful life and career.

“It’s amazing, you never think when you start what you are going to achieve,” said Jimenez. “With the years going by I hold some different records, and now this one that Sam Torrance still holds this morning, I tied with him last week.

“It’s been 32 years moving around the world playing on different Tours. Getting to this point and looking back it’s amazing. So many players in these 32 years. Playing with Seve – our mentor – Gary Player, Arnold Palmer, Jack Nicklaus, Tiger [Woods], Phil Mickelson. All different generations, and now I’m with the new ones coming up.

“Over these 32 years it has been amazing, not only for the 707 tournaments I will reach this week. You never think about how many tournaments you will play in your life. I knew in the last couple of years – the way I am playing and feeling on the golf course – that this would be the next target, and here we are.

“Looking back, having reflections, I’ve had some nice experiences. I had my first victory in 1992 at the Piaget Open in Belgium. I played in the last round with Nick Faldo when he was on top of the world.

“Seve was on the side. My English now is not good – you can imagine how it was 28 years ago! I said to him, ‘what am I going to say?’ He told me, ‘say what you want to say, you are the winner. People won’t understand anything, don’t worry!’

“Being assistant captain to Seve in 1997 at Valderrama, then I played my first Ryder Cup in 1999, so looking back, so many great things. Winning four times in Hong Kong, winning at Wentworth in 2008, the flagship tournament of the European Tour, and I was the first Spaniard to win what was then the Volvo Masters at Montecastillo. A beautiful life.”

Jimenez played the first two rounds of last week’s British Masters with South African Brandon Stone, who was born a year after the Spaniard outshone the likes of Faldo to taste victory for the first time as a professional.

“That is something that happens every week now,” he added. “The last couple of years, every time I play the first few rounds of the tournament they don’t reach my age between the two guys!

“I played a practice round last week with two French guys that were 26, so I said, ‘ah, you were born in 1994, that is my fifth year on Tour already and I already have a victory before you are born!’

“So yes, you get used to it. It is nice because we are still making the same scores and you are still competitive there.”

While Jimenez celebrates his new record, David Drysdale will also enjoy a significant landmark as he plays in his 500th European Tour event.

“I am very proud,” said the Scot. “It has been 20 years of travelling the world and playing golf. It is not something you set out to achieve when you start playing professionally to play 500 events on the European Tour, but it is a fantastic achievement and I hope for many more.”

Unlike Jimenez, Drysdale has yet to lift any silverware on Tour, although he came agonisingly close to a long-awaited maiden win in March when he lost to Jorge Campillo on the fifth play-off hole at the Qatar Masters.

“That has to got to be one of the highlights,” he said. “I hit consistent golf shots for five holes, he just holed the putts which was unbelievable, but loads of highlights.

“There have been some strange things happen, losing my card a few times in 2005, 2006 by a handful of euros two years in a row, obviously a lowlight but overall, the last dozen or so years have all been highlights.

“The biggest highlight is obviously the golf but the travel and the people I have met all over the world, and all the places I have been. Being 18, 19 years old coming from Dunbar, I never thought I would go to all these fantastic cities and see all these amazing places.

“We have friends all over the world and enjoy seeing when we come back to play, so that is the main highlight and being so fortunate that golf has given me this life.”