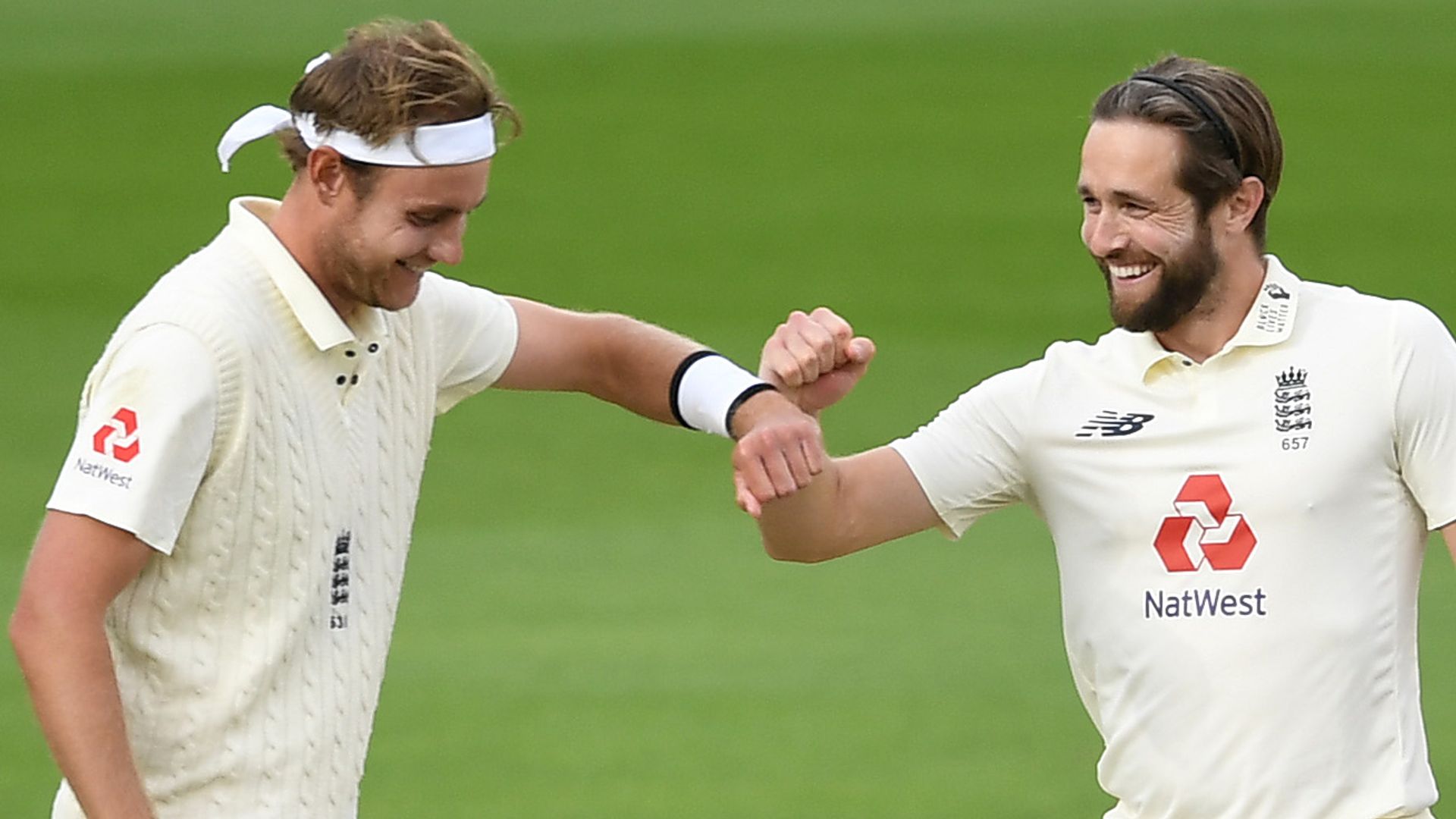 England have named an unchanged squad for the #raisethebat first Test against Pakistan in the wake of regaining the Wisden Trophy.

Joe Root’s side ran out 2-1 victors over West Indies on Tuesday courtesy of a 269-run win in the third Test at Emirates Old Trafford – a match in which seamer Stuart Broad claimed his 500th Test scalp.

England’s next international match takes place on Thursday with the start of a three-game ODI series against Ireland at the Ageas Bowl, but it will be contested by a separate white-ball squad to ensure there is no risk of compromising the bio-secure environments in either Manchester of Southampton.

So the red-ball squad’s focus is now firmly on Wednesday and the challenge of tackling Pakistan behind closed doors in a match you can watch on Sky Sports Cricket from 10.30am.

National Selector Ed Smith, explaining his decision to keep faith with the same 14-man squad, said: “After three Tests in quick succession against the West Indies, we now turn to an equally condensed Test series against Pakistan, with 15 days of Test cricket scheduled in a three-week period.

“County cricket now restarts on Saturday 1st August. We want to have sufficient reserves inside the bio-secure Test match ‘bubble’, but we may also want to give opportunities, where possible, for the reserves to play county cricket.

“As we seek the best balance here, England may make changes to the reserves during the three-match series against Pakistan.”

The squad and reserves will report to Emirates Old Trafford on Sunday.