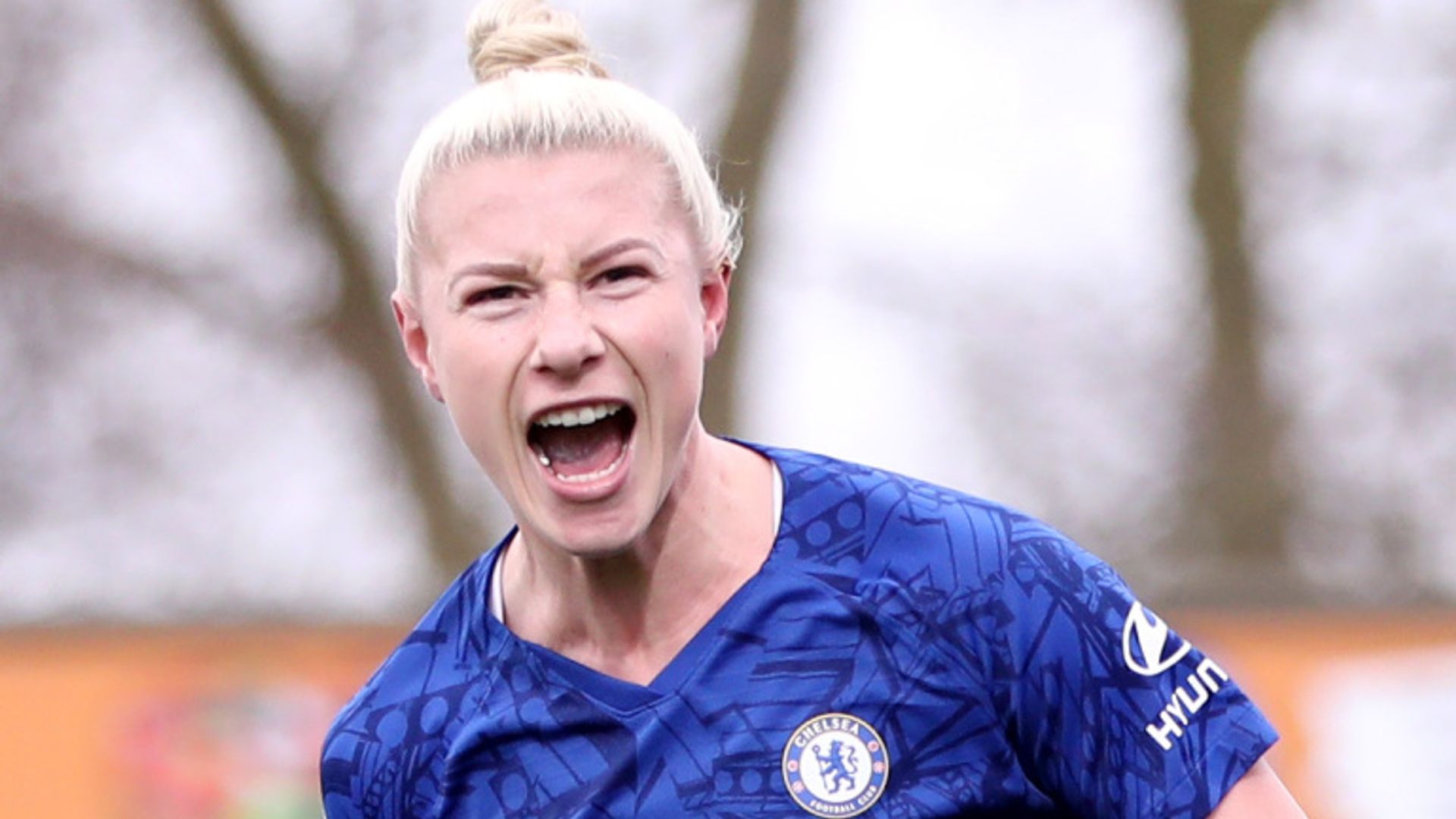 England, 26, scored 21 goals in all competitions for the Women’s Super League and Continental Cup champions last season and was named the league’s Player of the Season.

In a statement, England said: “It’s means a lot to me, especially being at such a great club that Chelsea is.

“I’ve spent a lot of time here already, so being able to extend that and hopefully kick on with what I’ve already achieved at this club is exciting.

“I’ve got my first silverware in the bank with the Conti Cup and the league so I’m now hoping to get many more trophies at this club and obviously the Champions League is one that we’re really pushing for.

“I’m excited we’re back in it, I’m definitely going for my first Champions League goal as I’ve not had one of them yet. Hopefully this is going to be the year that we do bring that trophy home.”

Chelsea’s general manager Paul Green added: “We’re delighted to have extended Beth’s contract, as she has been outstanding in the last 18 months, playing a big part in the team’s success.

“We feel that she is now coming in to her peak as a player and look forward to seeing how she continues to develop for both club and country in the upcoming years.”