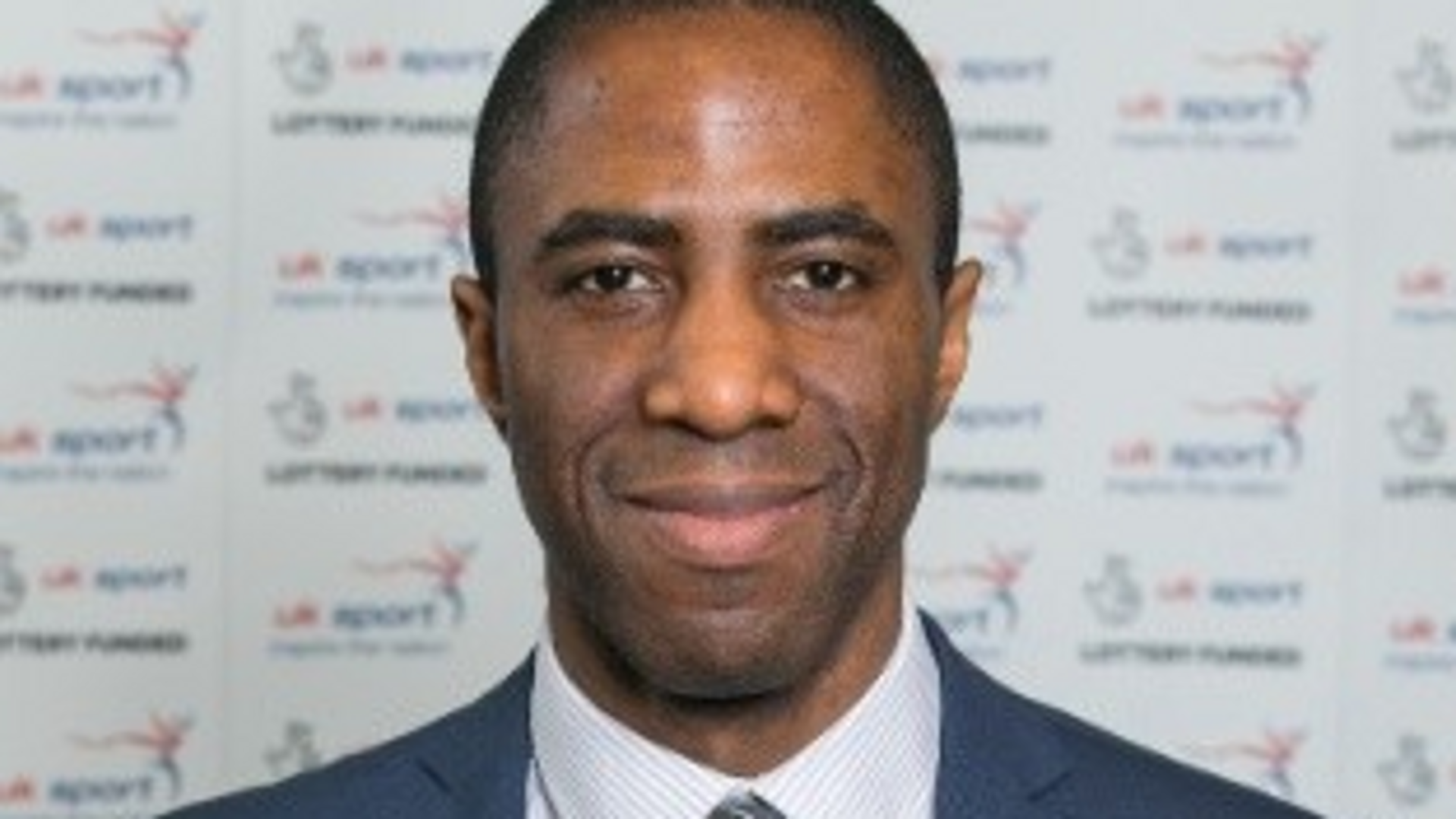 Bourne: “I look forward to working with the LTA performance team and partnering with players and their support networks, alongside the wider British tennis community.”

Bourne, who is currently in the same role for UK Sport, will replace Simon Timson, who left the position to join Manchester City, in the autumn and will continue to implement the organisation’s player pathway scheme.

He said: “I am delighted to be joining the LTA and playing a key role in realising the LTA’s vision of ‘Tennis Opened Up’.

“I look forward to working with the LTA performance team and partnering with players and their support networks, alongside the wider British tennis community to maintain consistency in the player pathway while also building upon its strengths to enable more British players to transition to elite levels of performance, major tournament success and inspiring professional careers.”

Bourne has worked for the England and Wales Cricket Board and English Institute of Sport as well as UK Sport.

LTA chief executive Scott Lloyd said: “Michael is a hugely respected figure within British sport and he will be an invaluable addition to our team.

“He combines a rare understanding of elite performance culture with a formidable record of helping sports deliver better results across the whole of their performance programmes.

“These skills will complement the existing tennis knowledge we already have at the LTA and he will bring significant experience, expertise and challenge to our strategy.”

Former British No 1 Tim Henman was heavily involved in the selection process and will be continue to have a more important role at the LTA.