Liam Paro sits highly in the WBO super lightweight ratings, with the number two eager to secure a clash for the world title in the coming months.

Australian, Paro, is rated just behind Jack Catterall, who has been scheduled to fight unified champion Jose Ramirez. However, with no fresh announcements being mooted at for Ramirez/Catterall, Paro has suggested he is the man to step into any ‘vacant’ world title fight.

Paro gave his take on the Ramirez/Catterall situation, “I am not sure what’s going on. It’s a difficult time in boxing to get big money fights across the line, but I know my team is 100% backing me which gives me great hope that I will land a world title fight in the coming months.

“I know some fights are proving hard to make such as Ramirez vs Catterall, and as Ramirez is the unified champion, this could elevate him to super champion with the sanctioning bodies whose belt he holds as this has frequently happened in the past. If that is the case then I would hope it would be Catterall and I clashing for the world title, and I know that is a fight that people will enjoy watching.

“Ramirez is a world-class fighter, I would love an opportunity to fight Ramirez. He is a unified world champion for a reason, he is the best out there. If that fight came along I would grab the opportunity with both hands. If the Catterall fight happens I would do the same there. I am ready for whatever challenge is put in front of me.” 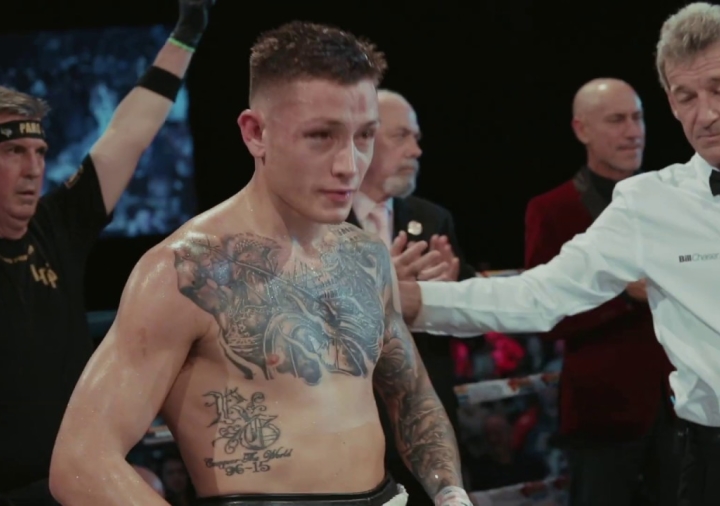 Paro is guided by Australian based ACE Boxing headed up by promoter Angelo Di Carlo. Di Carlo added his thoughts on potential clashes with Ramirez and Catterall.

He said, “I would love Liam Paro to fight for the world title next. I believe Liam is ready for a world title fight and we are doing everything we can to make it happen.

“We have spoken with Jack Catterall’s team about fighting him in Australia and we have made genuine offers to his team. I would hope that this is a fight that we could make happen as it would be a great fight for Australian boxing.

“Jose Ramirez is a fantastic champion and those are the fights you dream about. Liam will have these fights in him, it’s not a matter of if, but when, however, I can assure you when that time comes, Paro will be ready.”