WBC Silver featherweight champion Lerato Dlamini believes he’s ready to take the next big step in his career as he looks to earn an opportunity for a world title.

Dlamini (14-1, 7KOs) has steadily climbed his way up the world rankings – and is currently ranked 4th with the WBC – thanks to a number of impressive showings over the course of his 14-fight winning streak, leaving some pundits to consider him as the dark horse of the division. 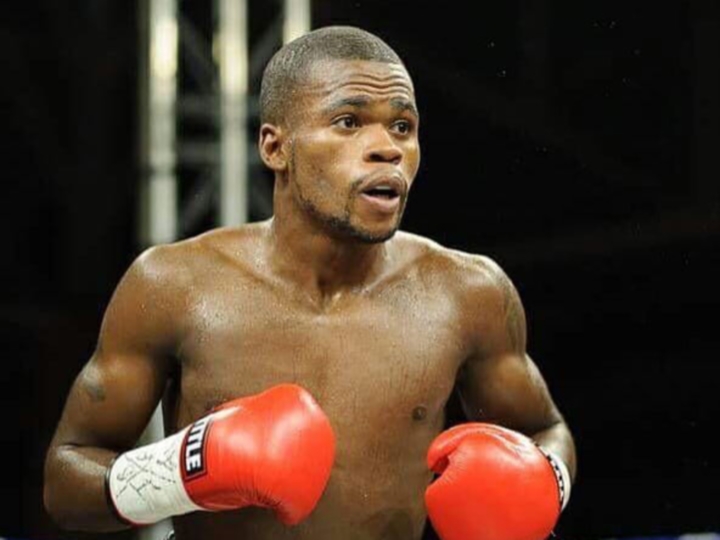 Known as ‘Lights Out,’ the South African star has made his intentions clear – targeting a bout with American Jessie Magdaleno (28-1, 18KOs) or a straight-up title showdown with reigning WBC world featherweight champion Gary Russell Jr (31-1, 18KOs).

Dlamini said: “I am ready for a world title shot. In life, sometimes you only have one opportunity, if you’re lucky you can have two or three. For me, one opportunity is all I need. I am hungry and I am ready to feed anytime and anywhere. I believe in my abilities and in myself.

“I would like to face Jessie Magdaleno or Gary Russell Jnr. With Magdaleno, he is number one in the WBC ratings and I am number four. If the fight happens, it must be an elimination bout and the winner will face Russell Jnr.

“As for Russell Jnr, he is the champion and he has defended the title five times. He did not look impressive in his last fight against King Tug (Tugstsogt Nyambayar). He faded in the middle rounds. That can be a big advantage for me because I get better in the middle rounds – I don’t fade.

“Last year (in Saudi Arabia), I proved to myself that am ready for the international stage and I can take on any fighter – undefeated or not. I am ready for any challenge even if I had to travel overseas.”