It was revealed that the super flyweight champion of the World Boxing Council, Juan Francisco “Gallo” Estrada, and his wife, were infected with COVID-19.

Fortunately, both are now fully recovered after being in isolation and under medical supervision.

Estrada thanked the fans for their support and good wishes, which circulated on social. The boxer confirmed that he is already fully recovered.

His coach Alfredo Caballero, who also had COVID-19, commented that Estrada remains fit by training at home and awaiting confirmation of his return to the ring.

The last time that Estrada defended his title was on August 24 of 2019, when he defeated American contender Dewayne Beamon.

Estrada was looking for a unification rematch with WBA champion Roman “Chocolatito” Gonzalez, but the two sides are far apart on the financial terms. 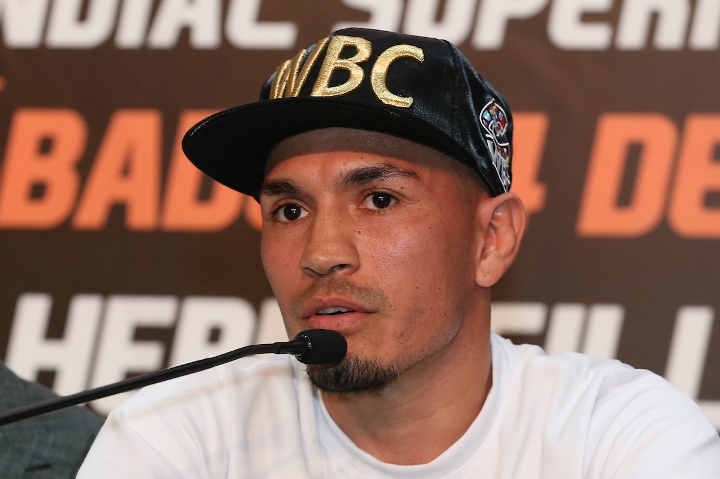 IN OTHER NEWS: Maredudd Thomas has fired back at Sahir Iqbal ahead of their WBC Youth welterweight title showdown – insisting that this will be the fight where he displays his true power.

Thomas (11-0, 2 KOs) faces Iqbal (7-0, 1 KO) in a clash of unbeaten fighters on a massive #MTKFightNight at the LS-Live in Wakefield on August 11, live in the US on ESPN+ in association with Top Rank and worldwide on IFL TV.

Iqbal was in a very confident mood when discussing the fight last week, but Thomas has now responded in a big way, and is just as certain that he will be the one with his hand raised at the conclusion of the bout.

Thomas said: “He can say what he likes, I know he’s not underestimating me, and I’m glad he’s coming to fight because this will be where people get to see my power. This will be the first proper fight of his professional career.

“I think he’s a confident fighter, I’ve seen a couple of his fights but he hasn’t fought anyone for me to take much from. His best opponent has been Serge Ambomo, he did OK but maybe lost one or two rounds, so I know what I have to do to beat him.

I’m feeling good, I fought on the last MTK show in Cardiff just before the lockdown, and now I’m on the first one back. I’ve been in the gym since my last fight and I’ve had my brothers with me pushing me even when we didn’t have a date.

“I don’t think it will be too bad with no fans, I’m just happy to be getting back out so soon, and I know my supporters will be watching from back home.”