World Boxing Council President Mauricio Sulaimán admits that he’s blown away by the level of interest in the recently announced exhibition bout between Mike Tyson and Roy Jones Jr.

Last week, the fight was announced for September 12 in California. The pay-per-view clash will be fought over a period of eight rounds.

Tyson, 54-years-old and a former undisputed heavyweight champion, has been away from the ring since 2005 – when he was stopped by journeyman Kevin McBride. 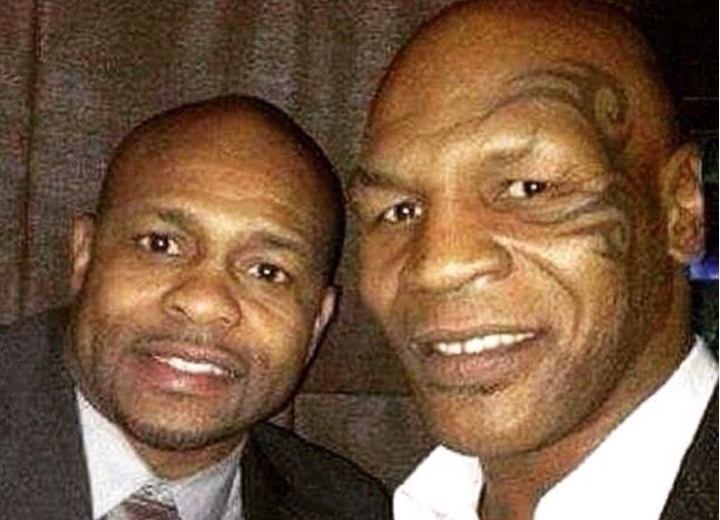 Both boxers will compete without headgear, but they will wear 12-ounce gloves instead of 10-ounce.

News of Tyson vs. Jones has circulated all over the world with headlines being generated as if a major contest was scheduled.

“Mike Tyson is a legendary boxer and this news has caused great interest worldwide. Roy Jones is also a boxer of great qualities; In his career he was champion in four different divisions and I am very pleased to see such a level of tremendous interest with the general public, with the understanding that it is an exhibition that does not count on a fighter’s record… that this is not a boxing match and simply an exhibition for beneficial purposes,” Sulaiman said to Jose Luis Camarillo.

Sulaiman has faith that the California State Athletic Commission will ensure that everyone is properly looked after. The head of the CSAC, Andy Foster, has made it clear that he won’t allow the two boxers to hurt each other and says that they shouldn’t try to knock each other out.

“I am sure that the [California] Boxing Commission, like Mike Tyson and Roy Jones, will take all of the necessary precautions to make the show optimal, but that protecting their health is the priority,” Sulaiman said.