The 32-year-old Yancy, who only had four fights as a professional, was shot in the right leg during a barbecue in the Park Hill section of his hometown of Staten Island. He succumbed to his wound as paramedics were taking him to Staten Island University Hospital, according to police.

The incident occurred about 12:45 AM, the police said. There was reportedly over 200 people at the gathering. Yancy was a native of Clifton, a neighborhood adjacent to Park Hill.

“It was just a barbecue,” one witness said. “With all of the commotion, I heard three or four gunshots.” 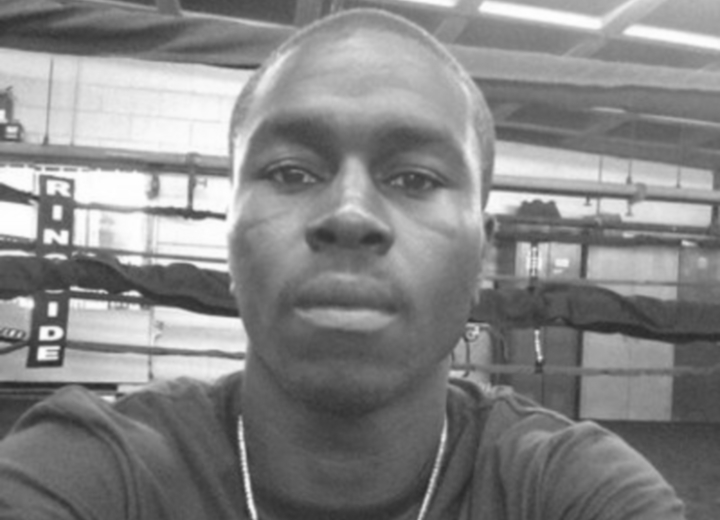 Yancy was 2-2 in the professional ranks. His last fight was a decision loss to Terell Bostic in 2017 on a Star Boxing card at the Paramount Theatre in Huntington, Long Island. In recent years, he quit boxing and moved to Minnesota where he hoped to make a living in construction. Yancy was visiting his hometown over the weekend to grieve the death of a relative when he was killed.

“He was a good guy, he was a mentor to the kids,” Pat Russo, a retired cop and fixture of the amateur boxing scene in New York, told NYDN. “He gave back, he was a neighborhood kid. He was a positive fixture in the community.

“It’s pathetic that life has such little value today. It just makes me sick what’s happening.”

In the amateurs, Yancy was a frequent participant of the Daily News Golden Gloves tournament. In 2012, he won the P.C. Richard and Son Boxer of the Night award after defeating his opponent by third-round stoppage.

“I’m asking everyone who knew him and loves him to celebrate his life with love and laughter in these heavy times,” Yancy’s sister Elle Afrikan wrote in a Facebook post. “If you knew how light hearted Grash really is (“is” because his energy will never die), you would understand that it’s what he would want right now.”

Yancy’s death was the first of at least six reported homicides in New York City that day.

Claressa Shields On PPV Debut: I’m Not Gonna Sit Around & Wait For A Date From A Network