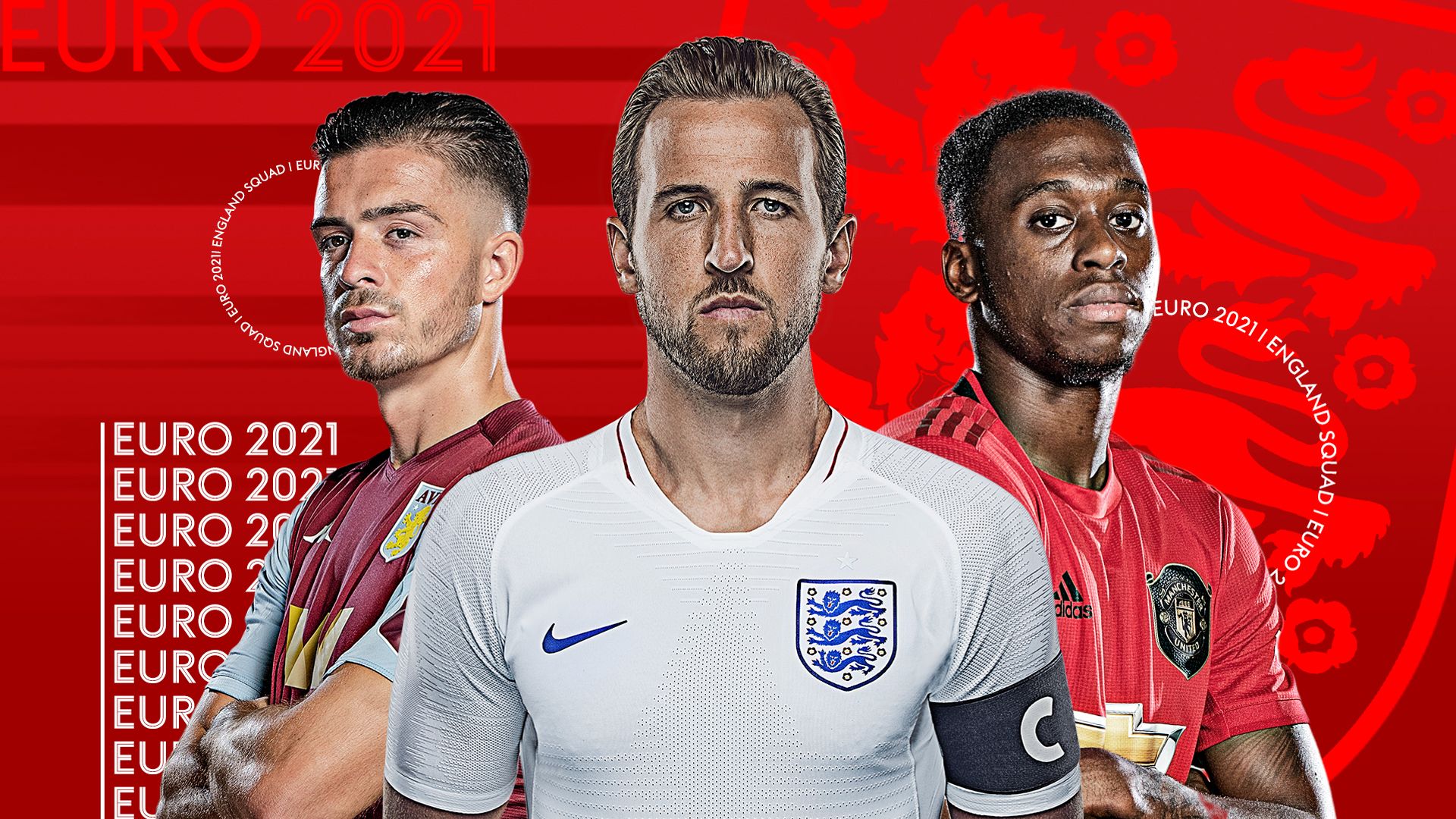 Football is back and a new calendar is taking shape. From domestic and continental competitions to the new European Championship schedule, keep track of all the new dates.

Northampton thrashed Exeter in the League Two play-off final, while Wycombe edged Oxford 2-1 at Wembley in the League One final to reach the Championship for the first time in their history.

The Championship play-offs will be broadcast exclusively live on Sky Sports, with one of Brentford, Fulham, Cardiff or Swansea joining Leeds and West Brom in the Premier League.

Champions League knockout games will be played in a 12-day condensed tournament in Lisbon in from August 12-23.

Paris Saint-Germain, Atalanta, Atletico Madrid and RB Leipzig have already guaranteed their respective places in the last eight. Manchester City – 2-1 up against Real Madrid from the first leg – and Chelsea, who face a tough task after a 3-0 first-leg defeat to Bayern Munich, are hoping to join them. Juventus will need to overturn a 1-0 deficit against Lyon if they are to progress and Barcelona are level 1-1 with Napoli with the second legs yet to be played.

UEFA is yet to determine whether those matches will take place at the respective host stadiums, or in Portugal, but say a decision will be made before July 10, when the draws for the quarter-finals and semi-finals will take place in Nyon.

Wolves, Rangers and Manchester United will play their round-of-16 second legs against Olympiakos, Bayer Leverkusen and LASK respectively on August 5/6. UEFA says a decision will be made in due course as to where those games will be staged.

As the first-leg fixtures between Inter Milan and Getafe, and Sevilla and Roma were postponed too, those ties will be played as a single leg on the same dates at a venue also to be confirmed.

All subsequent matches in the competition will be played as a final-eight tournament across four venues in Germany – Cologne, Duisburg, Dusseldorf and Gelsenkirchen – from August 10-21.

The draw for the Europa League quarter-finals and semi-finals will take place on July 10.

The 2020 UEFA Super Cup was originally due to be hosted by Porto but will now be played at the Puskas Arena in Budapest on September 24.

The Women’s Champions League will be played as a knockout tournament in Bilbao, Spain from August 21-30.

The summer transfer window will open for 10 weeks, starting on July 27 and ending at 11pm on October 5.

But, following consultation with the EFL, a domestic-only window will run from October 5 to 5pm on October 16.

During this window, Premier League clubs will only be able to trade with EFL clubs – either loans or permanent registrations – and can’t do business with each other or with foreign clubs.

The 2019/20 Scottish Championship was ended on May 18, with Celtic crowned champions for a ninth successive season and Hearts relegated.

The 2020/21 campaign will start on Saturday August 1 as part of a new deal with Sky Sports that will include ‘virtual season tickets’ for top-flight clubs and up to 48 games broadcast exclusively live on Sky Sports.

Champions Celtic will host Hamilton on the opening weekend, while Rangers travel to Aberdeen, with both games live on Sky.

The final stages of the 2019/20 Scottish Cup will take place in the middle of the 20/21 season, after being given the green light by the Scottish FA. Semi-finals between Hearts and Hibernian and Celtic and Aberdeen have been scheduled for October 31 and November 1, with the final pencilled in for December 20.

The Community Shield will take place on Saturday, August 29.

The match between Premier League champions Liverpool and FA Cup winners Arsenal will be played a fortnight before the scheduled start of the new domestic season on September 12.

The FA said the kick-off time would be confirmed in due course.

It has been reported that the match could serve as a test event to welcome a restricted number of supporters into Wembley as part of plans for supporters to make a socially distanced return to sports venues more widely from October 1. The match will be immediately followed by an international break from September 2 to 10.

The qualifying round for the 2020/21 edition of Europe’s top club tournament will be played in single legs, with the exception being the Champions League play-offs, which will remain over two legs. A draw will determine which club will play the single leg in their stadium.

Arsenal’s FA Cup win opens up the opportunity for eight English sides to be playing in Europe next season.

The Europa League will follow the same qualifying format as the Champions League.

When does Spurs’ EL campaign start?

Jose Mourinho’s side will enter the second round of qualifying and face an additional three qualifying games, with trips to Belarus, Kazakhstan, Montenegro, Estonia and the Faroe Islands all possible.

The national team football windows of October and November 2020 will now feature triple-headers instead of double-headers, allowing the postponed European Qualifiers play-offs to be rescheduled at the beginning of the respective windows, on October 8 and November 12.

No further dates have yet been confirmed.

England have been drawn in League A, Group 2 to face Iceland, Denmark and Belgium in the next edition of the tournament.

Republic of Ireland have been drawn against Wales in League B, Group 4, alongside Bulgaria and Finland.

Scotland will come up against Israel, Slovakia and Czech Republic in League B, Group 2, while Northern Ireland face a tricky Group 1 in League B against Romania, Norway and Austria.

The postponed tournament – which will continue to be named ‘Euro 2020’ – has been pushed back a summer and will now take place from June 11-July 11, 2021. The 12 original host cities have been confirmed as venues for the rescheduled tournament.

FIFA has confirmed the initial schedule for the 2022 winter World Cup in Qatar.

The first game will kick off at 10am on Monday November 21, with four matches per day during the group stage.

The final has been pencilled in for 5pm on December 18 at the 80,000-seater Lusail Stadium.

Group fixtures and details of venues and kick-off times will be confirmed after the draw, which is currently planned for after for after the March 2022 international match calendar qualifying window.