Shelly-Ann Fraser-Pryce, Shericka Jackson, Dina Asher-Smith and Sha’Carri Richardson are set to race 100m at the Diamond League on Friday

Jamaican sprint world champions Shelly-Ann Fraser-Pryce and Shericka Jackson take on Britain’s Dina Asher-Smith and American Sha’Carri Richardson among others in the women’s 100m at the penultimate Diamond League meeting of the season in Brussels on Friday (Sept 2).

Spectators at the Allianz Memorial Van Damme will be hoping the complete line-up materialises, though, following the disappointment at the Lausanne Diamond League last week when Fraser-Pryce withdrew with a niggle and then Olympic champion Elaine Thompson-Herah false started.

This time in Belgium hopes will be high that a great race unfolds. In addition to world 100m champion Fraser-Pryce, world 200m gold medallist Jackson, British record-holder Asher-Smith and US talent Richardson, there is also Marie-Josée Ta Lou of the Ivory Coast and Aminatou Seyni of Niger.

In total there are nine reigning world champions from Eugene in action plus a number of top Brits.

After racing over 3000m in Lausanne last week, European champion Laura Muir returns to the 1500m in Brussels. 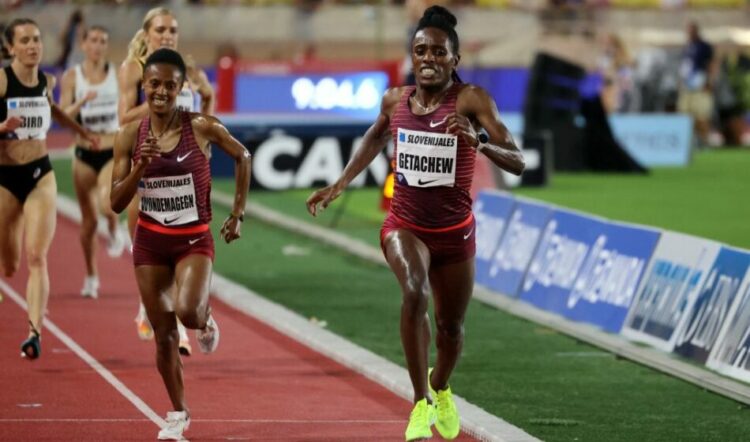 The women’s 3000m steeplechase is being billed as an attack on the world record of 8:44.32 held by Beatrice Chepkoech. In the field are Werkuha Getachew, Mekdes Bekele, Olympic champion Peruth Chemutai, Courtney Frerichs and European champion Luisa Gega.

There is also set to be an attempt on Mo Farah’s world best for the one-hour of 21.330km by Kenyans Kibiwott Kandie and Sabastian Sawe. 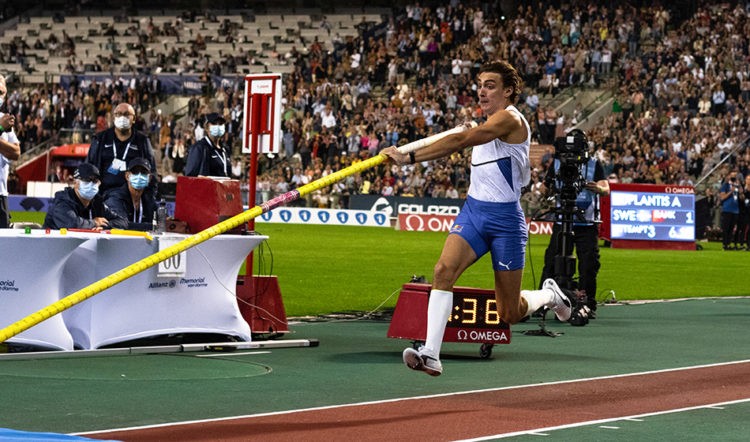 On Thursday (Sep 1) there is a city centre shot put event with European champion Filip Mihaljevic of Croatia taking on Lausanne winner Joe Kovacs of the United States and Commonwealth champion Tom Walsh of New Zealand.